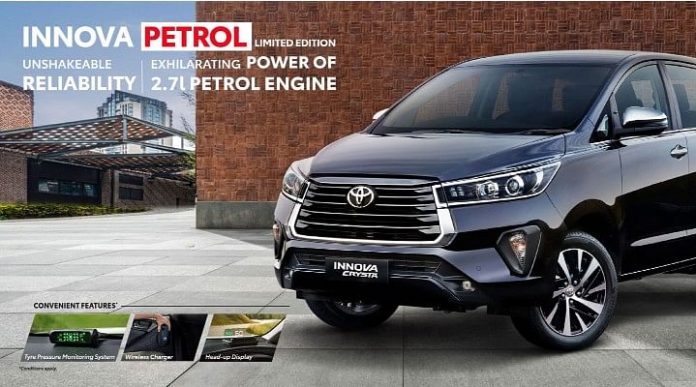 Auto Desk, New Delhi. Toyota Limited Edition Innova Crysta: Toyota recently stopped taking orders for the diesel version of its well-known Innova Crysta, and the company has since introduced the limited edition. It is available for a set price of Rs. 17.86 lakh. It is based on the GX petrol model of the standard Innova and has undergone several updates.

These Updates Are Coming With The New Innova
You receive a heads-up display, wireless phone charging, and a tire pressure monitoring system with the Innova Crysta’s limited edition model. Until the end of October or until the stock is depleted, this limited edition package with free accessories is anticipated to be available. Let us inform you that these accessories were previously offered on the Innova petrol model for an additional fee, but are now offered free of charge with the purchase of the mid-spec Innova Crysta GX. The dealers estimate that the combined cost of these three accessories is around Rs 55,000. 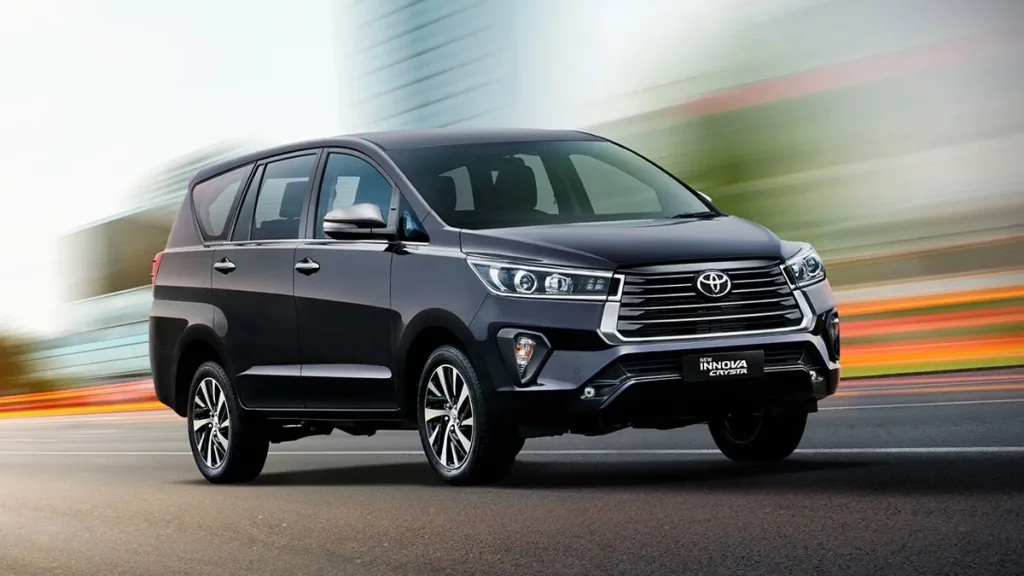 Tata Blackbird SUV: A lot of cars are sold in the mid-size SUV segment in the country. The Hyundai Creta has been ruling the...
Read more

Range Rover 2022: In terms of luxury SUVs, the Range Rover stands out with its off-road capability. It is the most important product of...
Read more

German luxury car maker Audi is going to launch two new electric cars in the market. The company is all set to officially discontinue...
Read more