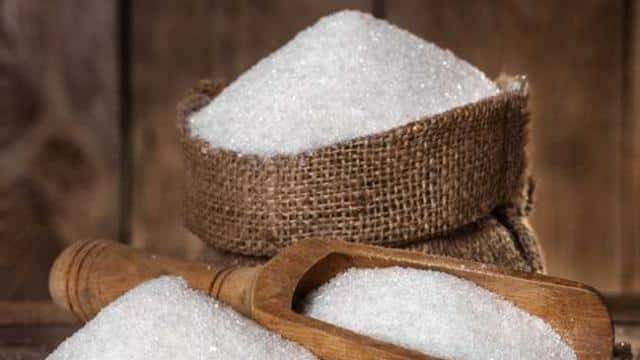 Excess production of sugar in India: There are signs of a reduction in the price of sugar in the country. The operation of sugar mills in UP is going to start once again next month. After this, due to the arrival of sugar deposited in large quantities in the mills of Uttar Pradesh, its price is expected to come down.

There will be 40 metric tonnes in UP

Excessive production of sugar will adversely affect its exports. Sugar will be available in huge quantities in the market in the upcoming sugarcane crushing season in Uttar Pradesh. The state’s own consumption is anticipated to be 40 MT, compared to an estimated sugar production of approximately 100 MT in the forthcoming crushing season 2022–2023. A sizable portion of the sugar will be kept in the mills in the event that the state fails. It is to be known that due to the accumulation of more quantity in sugar mills, its price is expected to come down.

The price of palm oil decreased.
In the past, the prices of edible oil had also come down. Palm oil is now available for Rs. 77 per liter. Edible oil is expected to become cheaper in the coming days. The companies argue that the increase in other expenses could bring down the price of oil.

According to sources, the cost
The production of sugar has increased from about Rs 31 to Rs 35 per kg. The sugar sector has recently urged that sugarcane be diverted to the production of ethanol. A senior official of the Indian Sugar Mills Association (ISMA) says the situation was relatively favorable when exports took place last year.

Read More: LPG Saving Tips Hacks: If you use these 10 strategies, you won’t need to refill your cylinder each month, making it last 15 days longer

The export policy has not been announced
The Center is yet to announce any of its export policy. Due to the timely announcement of the Sugar Export Policy, 10 million tonnes of sugar were exported from India. We are anticipating this, according to a representative of the Sugarcane Development Department. The Center needs to make a choice quickly on this.

Share
Facebook
Twitter
Pinterest
WhatsApp
Linkedin
Telegram
Previous articleDue to a current supply issue, the decision to require 6 airbags in cars was postponed, according to Gadkari. The rule will now take effect on October 1, 2023.
Next articleRBI Repo Rate: A shock to the public before the festive season, EMI will be expensive, RBI increased repo rate by 50 basis points