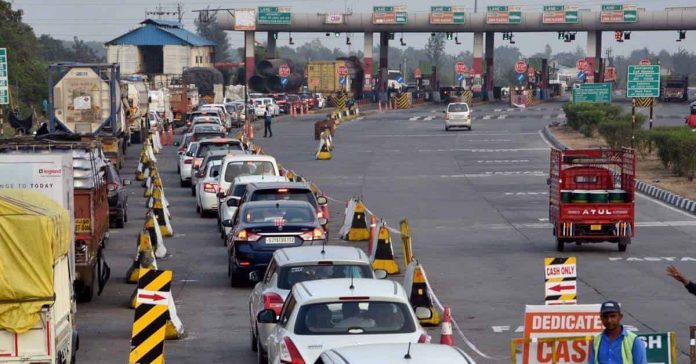 Union Ministry of Road Transport and Highways: A new toll policy may soon be put into effect by the government. You might have to pay less toll tax on highways and expressways following the new toll policy.

If you drive a small or light vehicle, there is good news for you about tolls. Your car’s toll tax will be decreased soon. The new toll policy could be implemented by the government soon. According to the new toll policy, if you drive a smaller car that puts less strain on the road, you can be required to pay a lesser toll tax on roads and expressways. The Union Ministry of Road Transport and Highways (MORTH), following the report, would announce a new toll policy the next year following a significant revision. The toll tax in this system will be based on the size of the vehicle in addition to the GPS-based toll system.

The size of your car and how much pressure it can exert on the road will determine how much you have to pay for the toll under the new regulation. The new policy will also include a new GPS-based toll system that will account for other elements including the size of the vehicle and the impact on the road. The current policy fixes the toll at a specific road distance. 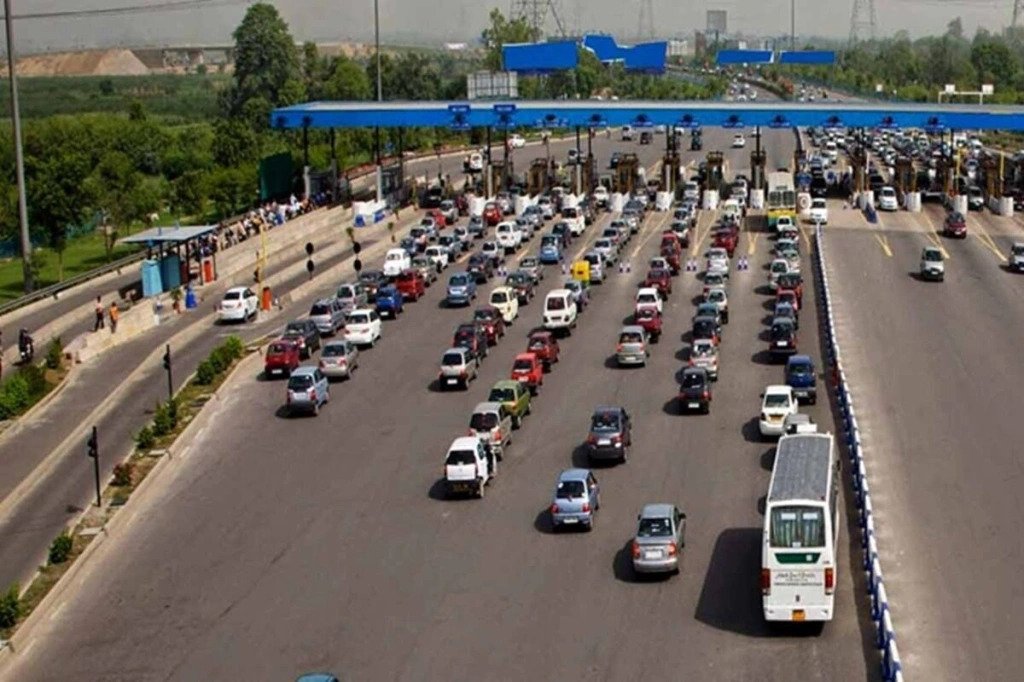 Taxi rates will be determined by the size of the vehicle

According to the new toll policy, tolls will be collected based on the actual amount of time and distance travelled. The toll will be assessed based on the size of the vehicle to account for the area a car occupies on the road and the load it generates.

How will the road pressure be calculated?

The Ministry of Road Transport and Highways (MoRTH) has asked IIT BHU to determine the Passenger Car Unit (PCU) for various vehicles operating on roads and highways, according to an official. Estimating the load on the road from an automobile is part of the project.

Read More: Tata Blackbird SUV: Now the real competition will be! This ‘black bird’ from Tata coming to compete with the Creta