Fans were convinced of these style of Rashmika Mandanna, posed in red color lehenga 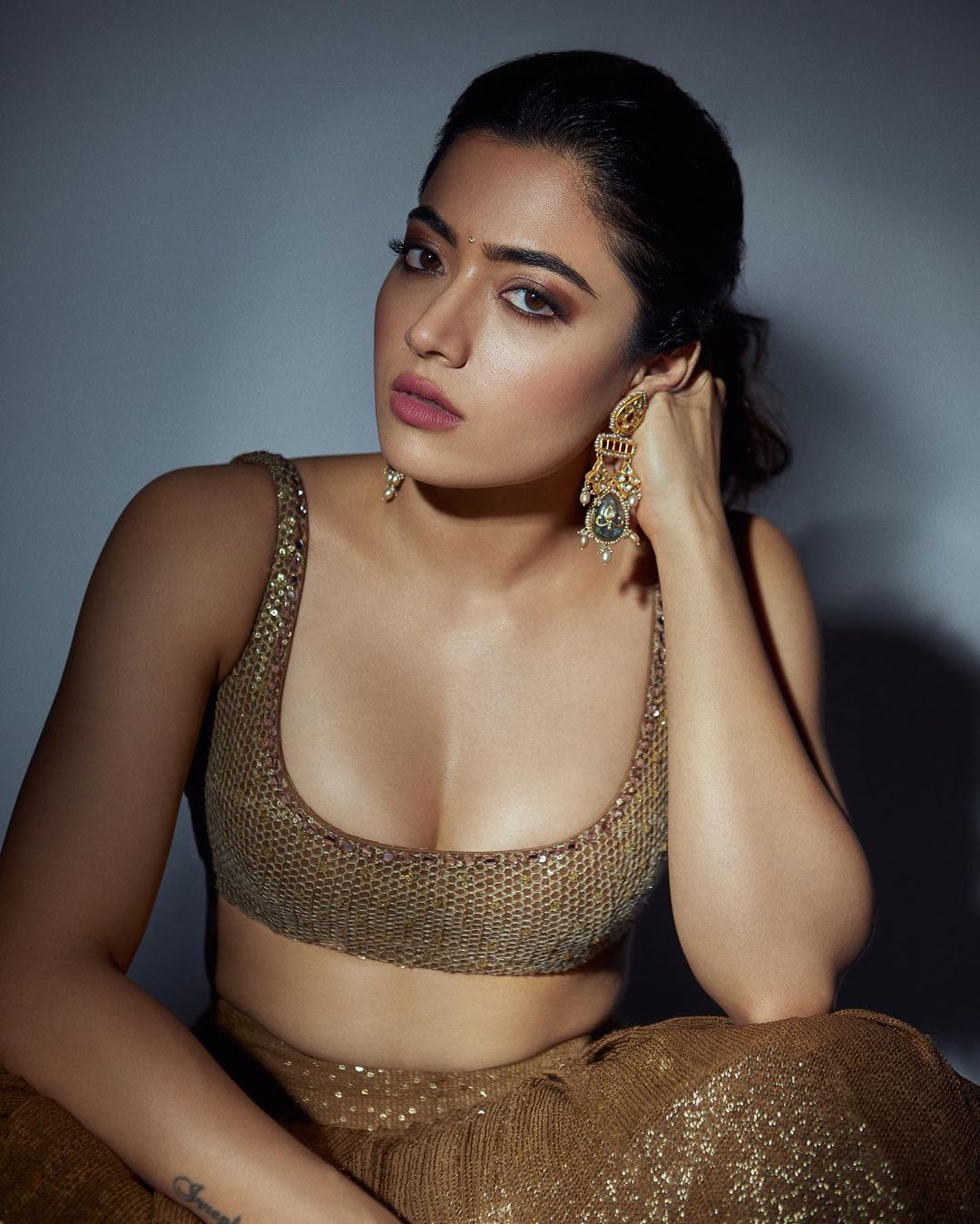 Rashmika Mandanna glamorous Photos: South’s beautiful actress and national crush Rashmika Mandanna’s style and acting are beyond recognition. Millions are crazy about his expression and cuteness. The actress also does not leave a single chance to make the fans’ hearts flutter. Now she has done wonders in red-colored lehenga. 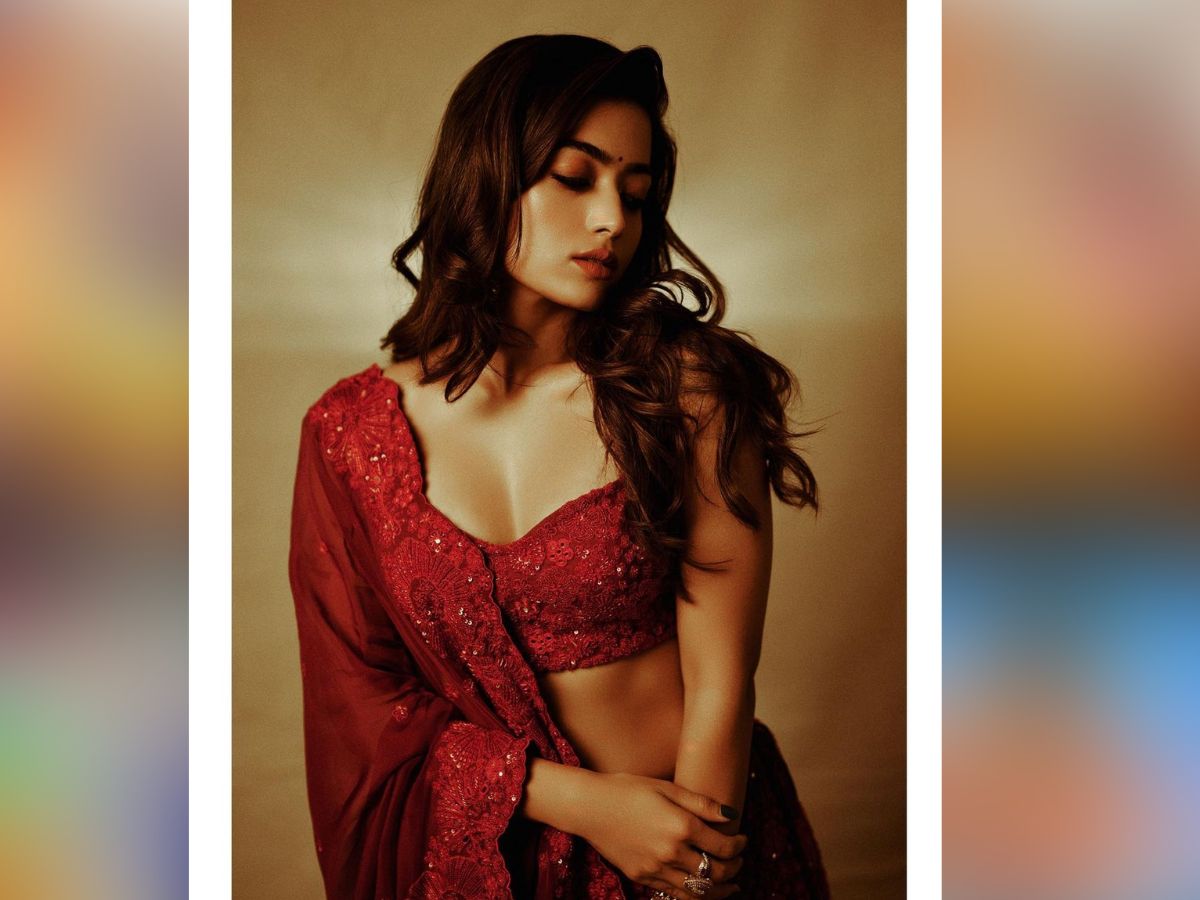 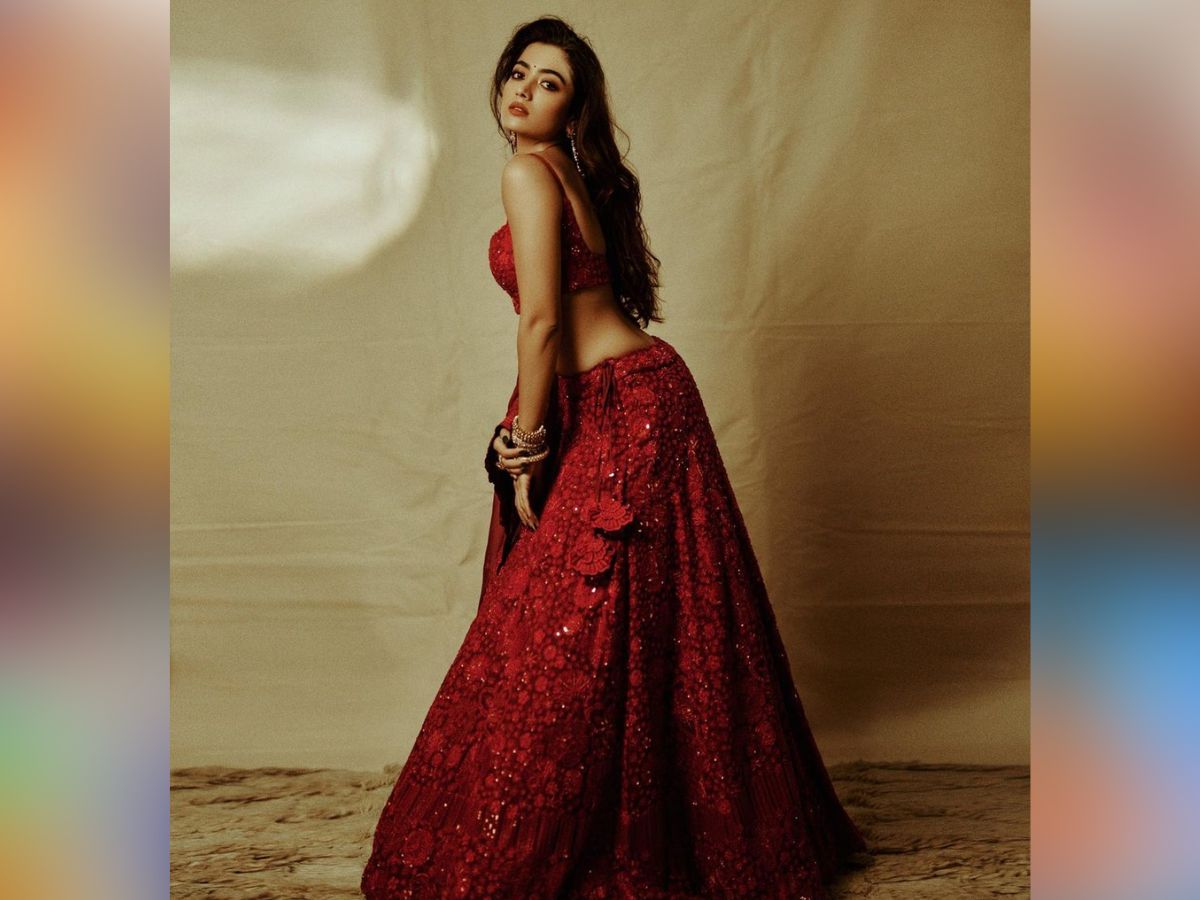 Rashmika Mandanna photos can be seen dressed in open hair in the pictures that surfaced on social media. She is seen wearing a tika on her forehead. Every style of hers in the pictures is killer. It has got more than 2.5 lakh likes. 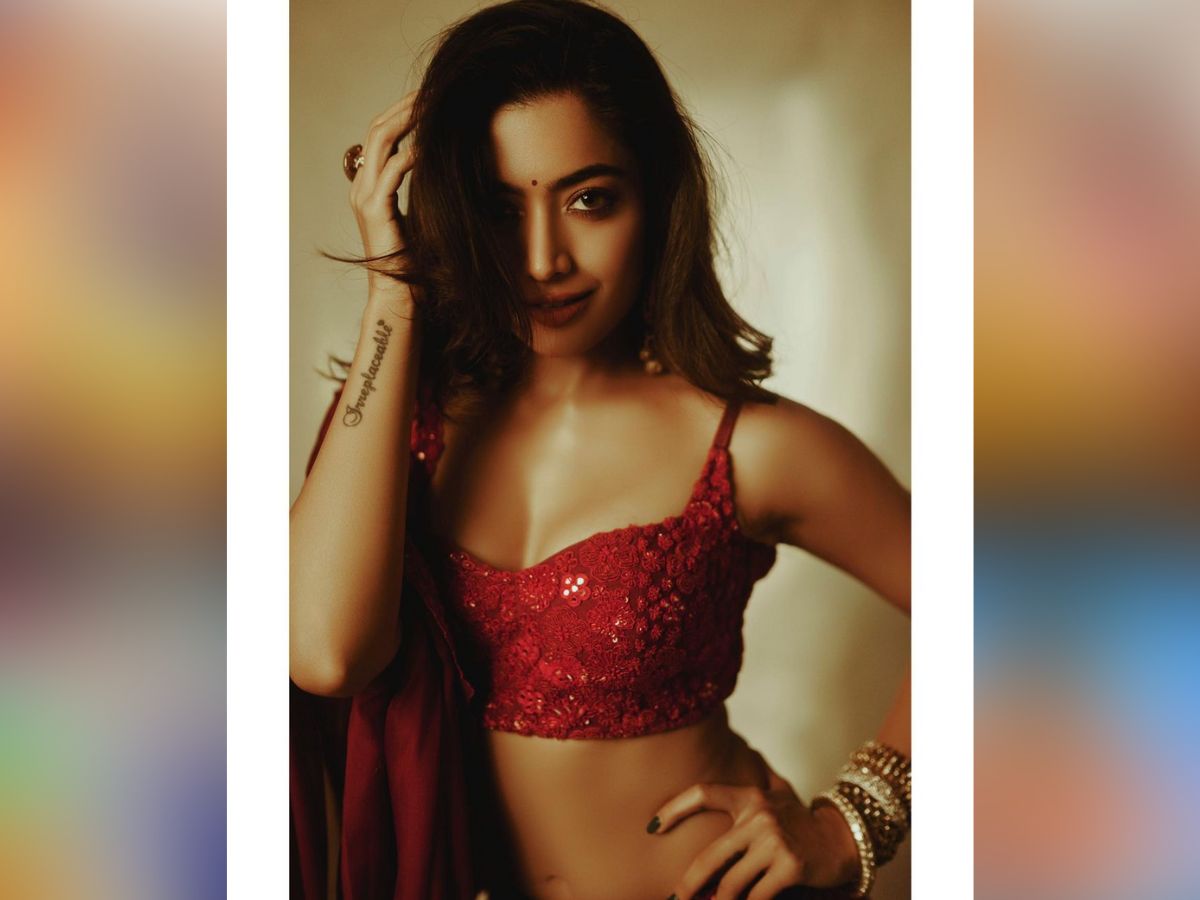 Rashmika Mandanna shared the photos and wrote, ‘Let’s get back to work now. People are commenting fiercely on his pictures. One wrote, ‘You have got the wind of Bollywood’. Another wrote, ‘Rashmika ji give me my heart back. 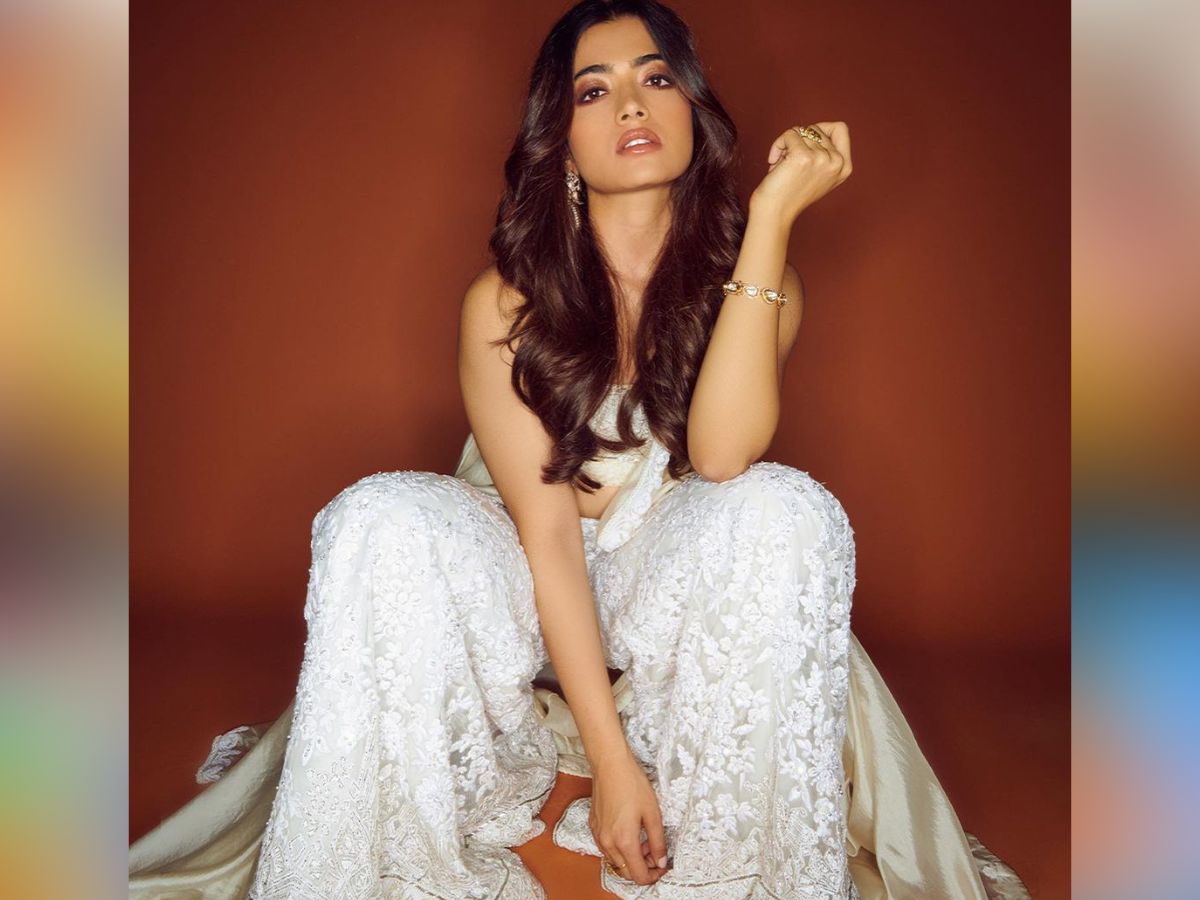 The third wrote, ‘Rash melted seeing you. The fourth wrote, ‘Why do you kill with your style, we are old lovers, you know. Apart from this, others wrote, ‘National crush se pyar ho gaya hai’. People are commenting fiercely on this. 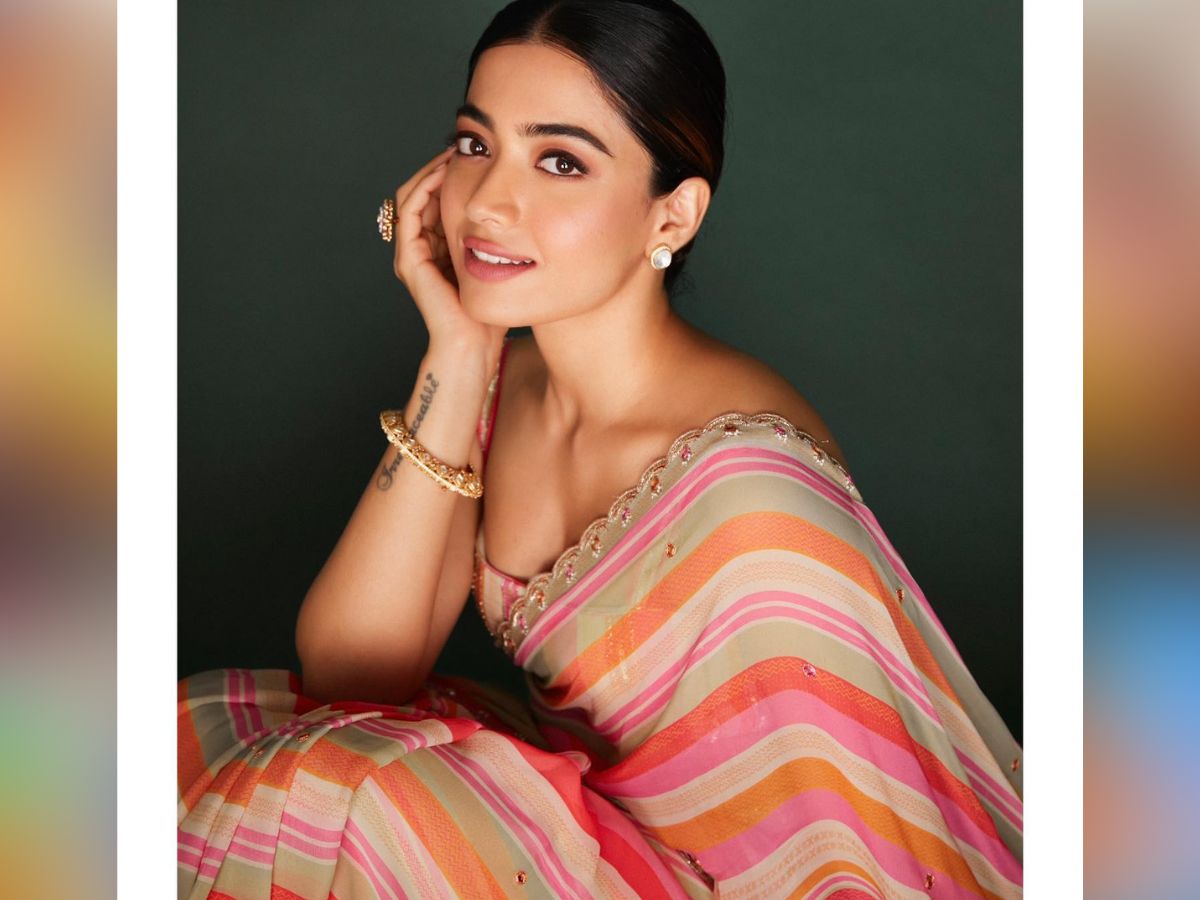 Talking about the work front of Rashmika Mandanna upcoming films, she will be seen in the film ‘Pushpa: The Rule’. Its shooting has also started. In this, actor Allu Arjun is going to be seen in the lead role with him. 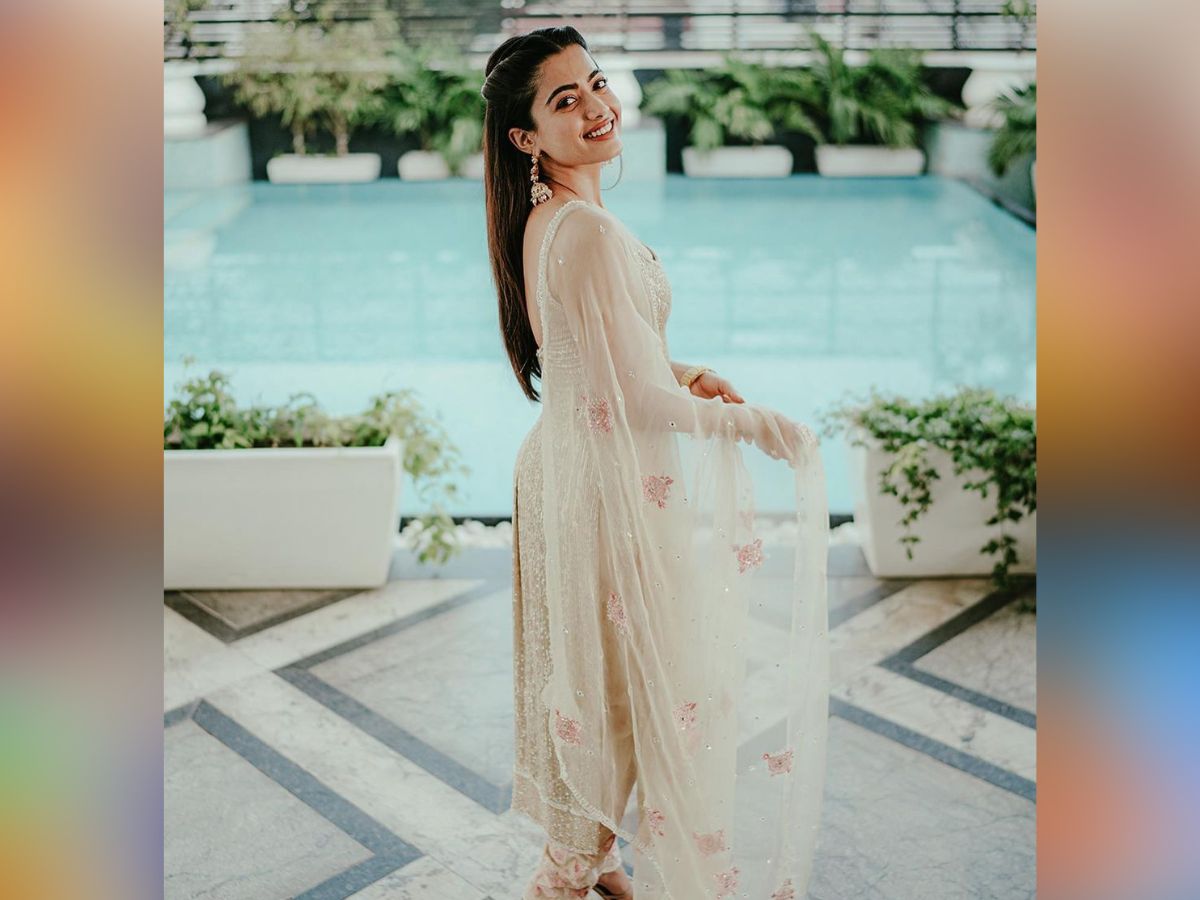 The South actress has a huge fan following on social media. Now he has entered Hindi as well. He worked in the film ‘Alvida’ with Amitabh Bachchan and Neena Gupta. 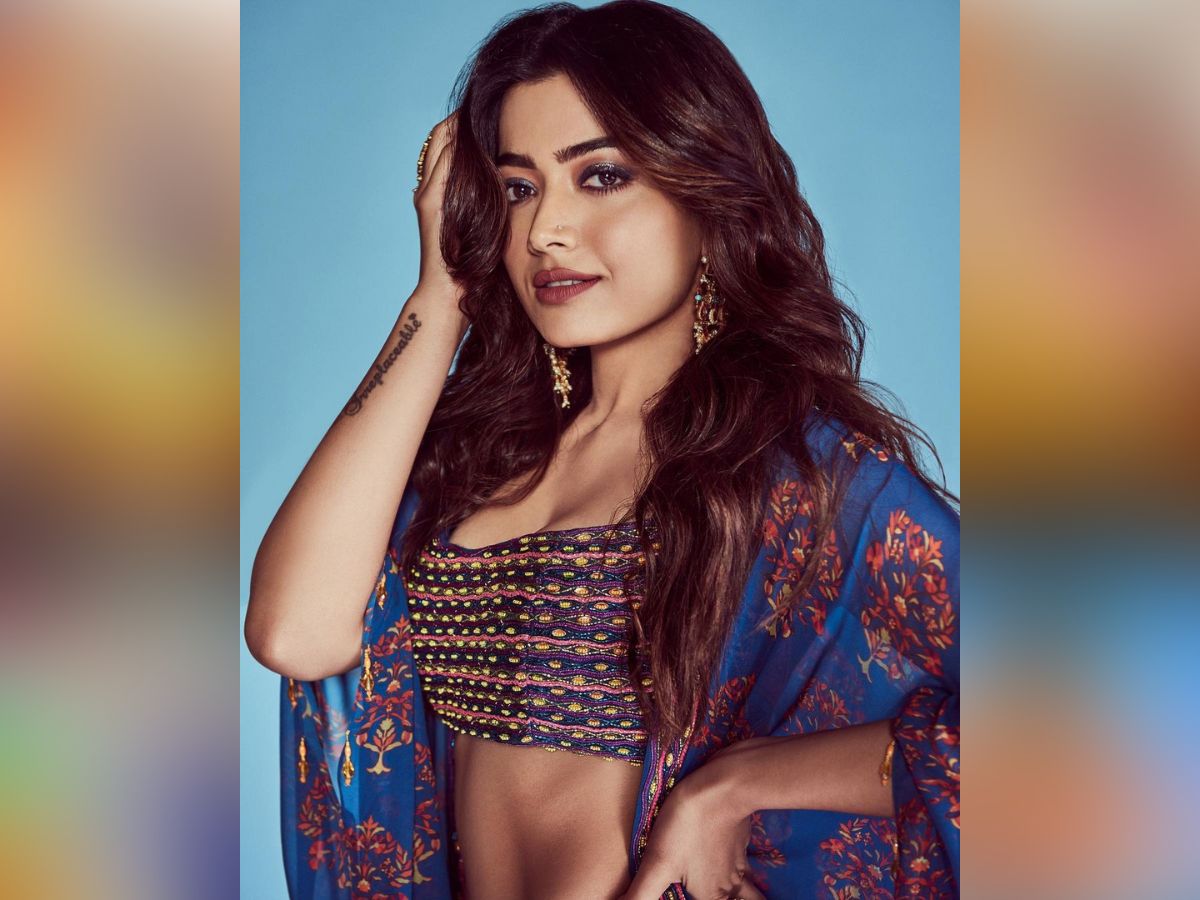 Apart from this, Rashmika Mandanna will also be seen in the upcoming film ‘Mission Majnu’ opposite Siddharth Malhotra. At the same time, she will be seen in many South Indian films.

Read More: Tejasswi Prakash glittering dress stole the hearts of fans, the latest photos of the went viral on the internet