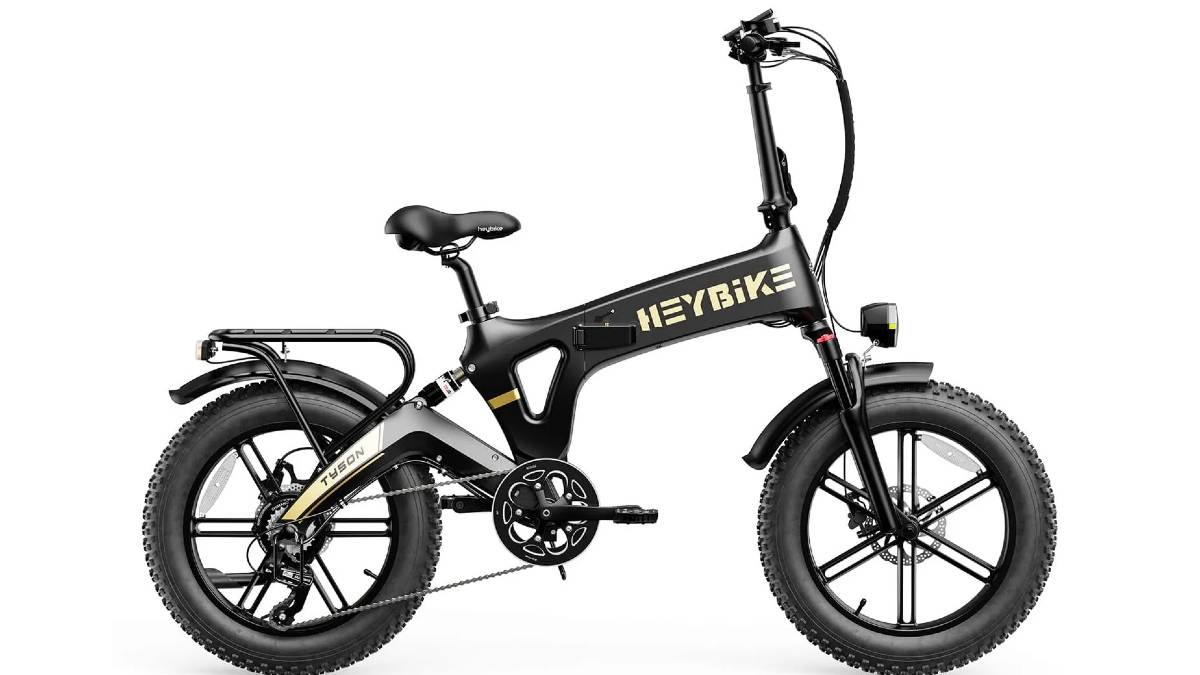 The launch of single-piece bike frames is nothing new. However, full-suspension folding e-bikes built on single-piece magnesium alloy frames are quite rare. One such e-bike has been introduced in the auto market. A company called Heybike has unveiled the Heybike Tyson folding electric bike. This e-bike arrived just a few days before CES 2023 begins. It is being told that this e-bike will be displayed at the Tech Show CES 2023.

According to the company, the design of the Heybike Tyson e-bike will be liked by e-bike riders. At the same time, the company claims that it is a beautiful, handy, and powerful bike. It can be folded into tight spaces without any hassle and its 750W motor is sufficient to power it. The unibody frame design of the Tyson e-bike is believed to be the first in its class. At the same time, it is clear from its design that this e-bike is very light and durable. That’s why it is being introduced as a long-lasting electric bicycle. 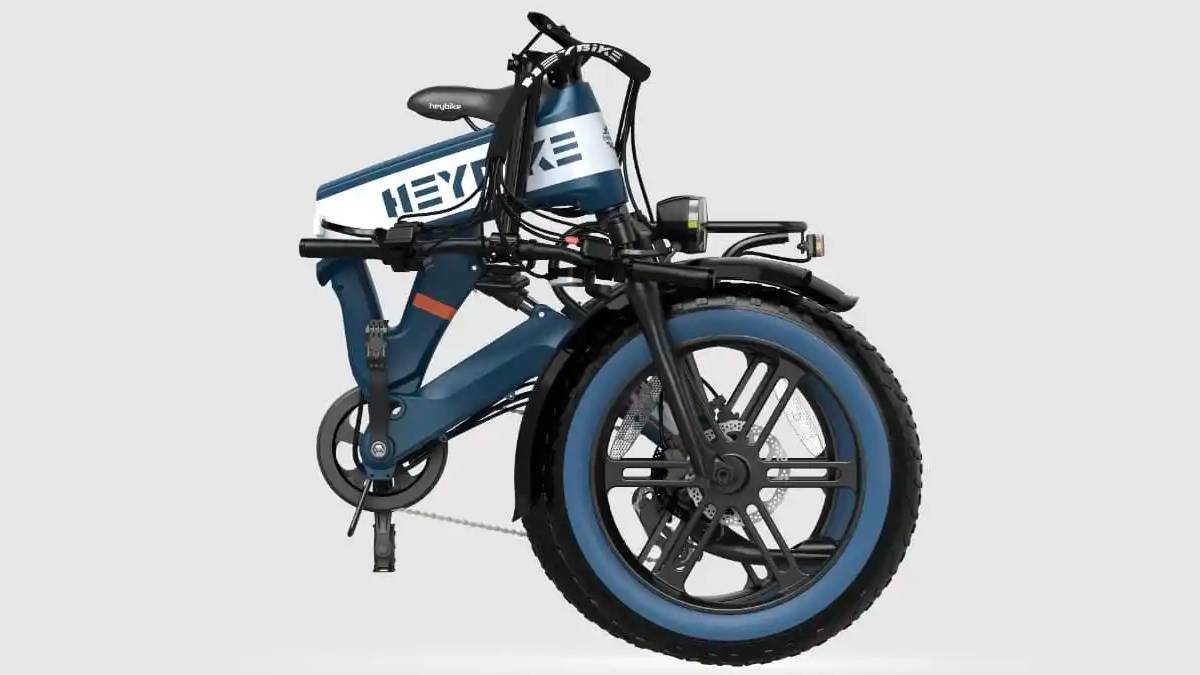 88KM range will be available in a single charge

Equipped with a 48V 15Ah battery with a 720Wh capacity, the Heybike Tyson offers an assisted range of 88km on a single charge. At the same time, the weight of this e-bike is about 35 kg, which is not so light. However, some of the weight is attributed to the rear swing arm and heavier suspension components.

The Heybike comes with Tyson spokeless wheels which helps in reducing the cost of maintenance. Apart from this, there is an electric motor in the rear wheel and a 7-speed gear cluster has been given in it. There is no concrete information about the top speed of the bike. But, it is believed that its top speed will be up to 45km/h.

The Tyson e-bike can take up to 55 kg in its rear rack. Apart from this, it has been given a front hydraulic suspension fork as well as a rear suspension system. The bike rides on 4-inch thick tires that provide a comfortable ride on most terrains. At present, the company has not given any information regarding its price and sale.

Electric Bike: This bike will run 800 km for 80 rupees, no hassle of repeated charging