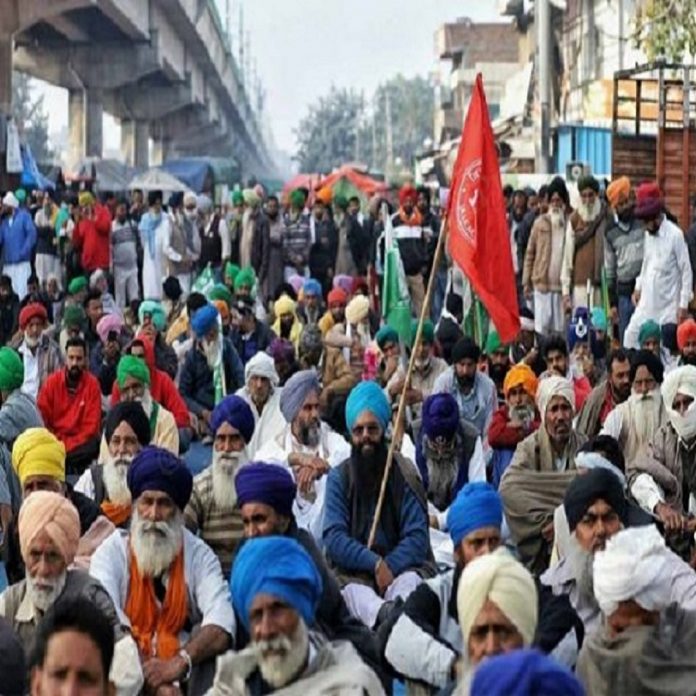 The Supreme Court-appointed committee on the three new farm laws has determined to hold its first conference with farmers on 21 January, said panel member Anil Ghanwat on Tuesday.

“Physical conference will be held with those organizations who require to meet us in person. Video conferencing will be contained with those who can’t come to us,” Ghanwat added.

Ghanwat further said that convincing farmers for a conference are a test for the committee.

The panel members kept their first meeting on Tuesday at the Pusa campus in New Delhi to resolve the future course of action.

The apex court had on 11 January sojourned the implementation of the contentious farm laws, against which many farmers’ organizations have been protesting at Delhi borders from 26 November last year.

A four-member committee was also established to resolve the impasse between the farmers and the central government.

ALSO CHECK: Get a tremendous discount with Myntra Coupons and Flipkart Coupons

However, soon after this, Bhupinder Singh recused himself from the committee and said “I will forever stand with my farmers and Punjab”.

In a comment Thursday, 81-year-old Mann, a former Rajya Sabha member, said he was “thankful to Hon’ble Supreme Court of India for nominating” him to the committee.

“As a farmer myself and a Union leader, in view of the current sentiments and apprehensions amongst the farm unions and the public in general, I am ready to lose any position offered or given to me so as to not compromise the interests of Punjab and farmers of the country,” he said.

Ghanwat said that if the apex court does not elect a new member, the current members will continue. He added that the board has got the terms of reference and will start its work from 21 January.

THE TENTH ROUND OF FARMER-GOVERNMENT MEETING POSTPONED

Meanwhile, the Centre has delayed the tenth round of talks with the protesting farmers to 20 January, notified the Union Agriculture Ministry on Monday. The meeting was first scheduled for Tuesday.

“The government’s ministerial meeting with farmers unions will be kept on January 20 at 2 pm at Vigyan Bhawan, instead of January 19,” the minister said.

The earlier meeting between the government and farmers have failed to reach a conclusive end, as protesting unions have stuck to their main requirement for repealing the new laws, but the government has denied doing so.