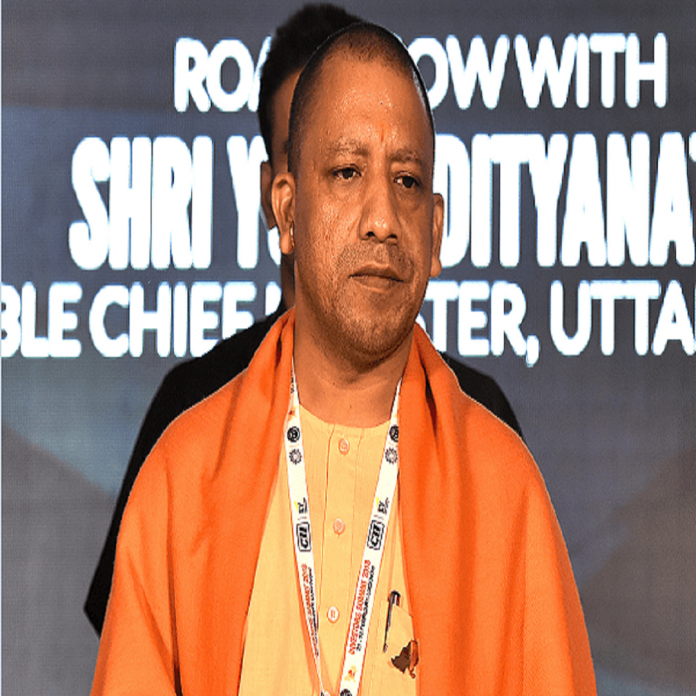 The post, which was received on April 29, reportedly claimed that the UP CM has “just four days left.”

A police complaint has been lodged at the Sushant Golf City police station, and efforts are underway to track down the number from which the message was sent.

A surveillance unit was also mobilized, and the UP police formed another team to apprehend the sender.

This isn’t the first time the UP chief minister has been threatened with death. Earlier this month, the Central Reserve Police Force (CRPF) received an email threatening to kill Yogi Adityanath, the Chief Minister of Uttar Pradesh, and Union Home Minister Amit Shah.

An email was sent to the National Investigation Agency (NIA) in 2020, threatening to ‘kill’ Prime Minister Narendra Modi as well.

Meanwhile, on Monday (May 3), some villagers allegedly vandalized the Sasni Road residence of BJP MLA Sanjeev Diwakar in an Uttar Pradesh district, prompting police to file a case against 50 people.

Villagers were enraged after their pleas for a recount of votes were denied during the announcement of the UP Panchayat election results.