White Fungus caused a hole in the bowels of the patient, the world’s first case came to Delhi 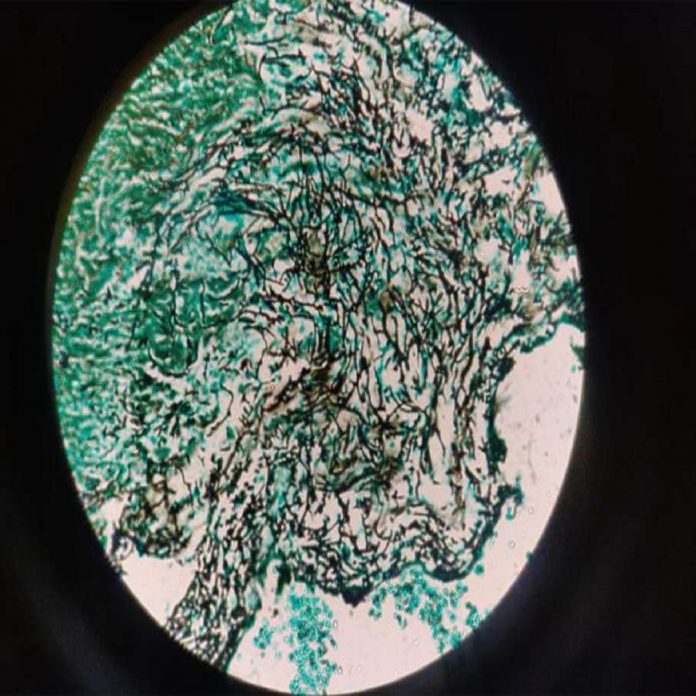 The doctor says that there have been some recent cases of black fungus piercing after the use of steroids, but the case of piercing the food pipe, small intestine and large intestine due to white fungus is the world. I am the first.

New Delhi: Between the coronavirus infection, a case of holes in the small intestine and large intestine due to White Fungus has come to light. Such a case has been found in Sir Ganga Ram Hospital in Delhi. The hospital claims that this is the first case in the world.

The 49-year-old woman was admitted to Sir Ganga Ram Hospital on the 13th of the same month after suffering from abdominal pain and vomiting. The woman was suffering from cancer and she had undergone chemotherapy shortly before. When the woman underwent a CT scan at the hospital, a hole in the intestines was detected.

The hole was closed after four hours of surgery

Dr. Ganga Ram Hospital’s Medoff Sewer, Dr. (Prof.) Amit Arora of the Gastroenterology and Pancreaticobiliary Sciences Department said, “After four hours of surgery, holes in the woman’s food pipe, small intestine, and large intestine were closed.” Only after this, the leakage of liquids was also stopped.

White fungus is the first case of a hole in the intestine.

Dr. Arora said that after the use of steroids, there have been some recent cases of black fungus piercing the intestines. But it is the first in the world to have holes in the food pipe, small intestine, and large intestine after the Kovid-19 infection by White Fungus.

Black fungus cases in the country are close to 12 thousand

Share
Facebook
Twitter
Pinterest
WhatsApp
Linkedin
Telegram
Previous articleSukanya Samriddhi Yojana: If you save 100 rupees daily, then you will get 15 lakh rupees, know about this fantastic scheme of the government
Next articleWas the coronavirus created in a lab or did it come from an animal? Joe Biden wants a 90-day report from the investigation agency.