Moderna vaccine will come soon in the country, DCGI may get approval for emergency use 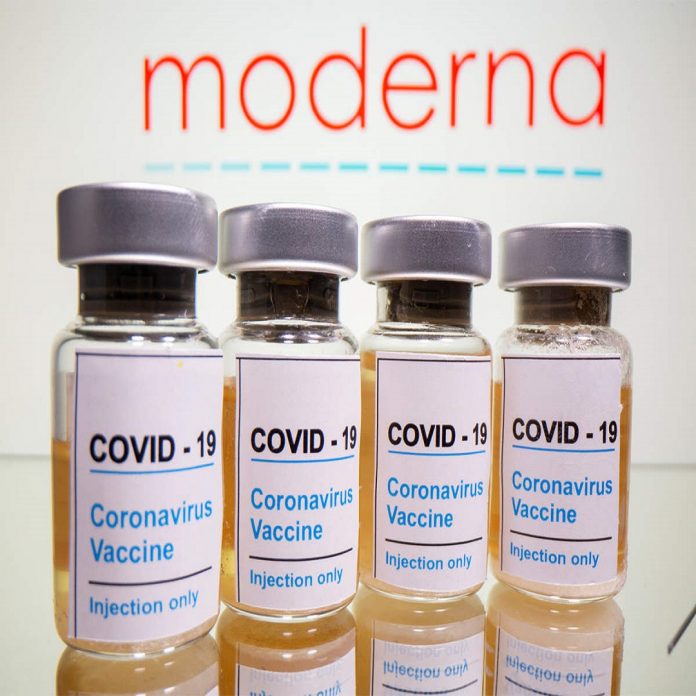 Moderna vaccine in India may get emergency use approval for people aged 18 years and above from the Drug Controller General of India (DCGI). Moderna has sought approval for its Kovid-19 vaccine in India. According to sources, Cipla has applied for import and marketing authorization of the vaccine regarding this.

Moderna’s vaccine approved for emergency use

Moderna’ has also reported that the US government has agreed to donate doses of the ‘Moderna’ Kovid vaccine to the Indian government through ‘Covax’, which will be in a certain number. Approval has been sought from the Central Drugs Standard Control Organization (CDSCO) for these vaccines.

CDSCO can give approval at any time

‘Cipla’ has applied for the import and marketing of the vaccine on behalf of the American pharmaceutical company. According to sources, CDSCO can give approval at any time.

Cipla had on Monday moved an application seeking permission to import the ‘Moderna’ vaccine, citing DCGI’s notices dated April 15 and June 1. This notice said that if the vaccine is approved by the USFDA for the EU, then the vaccine can be given marketing authorization without a ‘bridging trial’.

The goal is to vaccinate as many people as possible

At the same time, on the matters of Corona, Health Minister Dr. Harsh Vardhan said that the vaccine is available for the last 6 months. Therefore, by following Kovid Appropriate Behavior and vaccinating more and more people, we can get success against Corona in the coming time.

Dr. Harsh Vardhan said that the second wave is not over yet. Cases have come down in Delhi, but our experience of one and a half years says that we should not be careless and should not sit comfortably.

Max Hospital has tried to see the difference between the first and second waves through an important study by combining the data of its 10 hospitals. In the second wave of Coronavirus, more deaths were seen in people below 45 years of age. Apart from this, some things in this study are very surprising.