Indian Railways, IRCTC: Big news for railway passengers! Now these 44 trains will be able to travel without reservation, see list 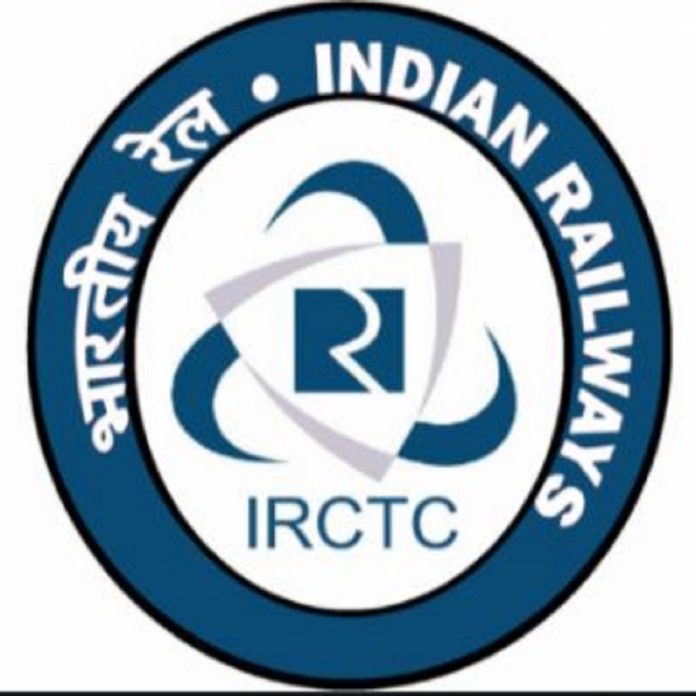 Indian Railways, IRCTC: With the slowing down of the second wave of coronavirus, now trains have started running on the tracks. North Western Railway is continuously operating new trains by making them special instead of regular. Along with this, travel on the general ticket is also banned to control the crowd. But in the meantime, the good news is coming for the railway passengers.

Can travel without reservation

Railways have given permission to passengers to travel in many trains without reservation i.e. on a general ticket. Railways have given permission to travel by general ticket in 44 passenger and DMU trains of Jaipur, Jodhpur, Ajmer, and Bikaner divisions. Out of these 44 trains, there are 7 trains to Jaipur. Let us tell you that about 80 percent of trains have started operating in North West Railway.

Read More: Indian Railways: The plan of travel by train suddenly changed, change the date of travel without canceling the ticket

In fact, to prevent the spread of coronavirus infection, the railways had banned general travel as well as platform tickets for crowd control. Along with this, many stations were also seen completely closed at the time of the Corona wave. However, after a long time, once the trains are picking up speed.

Trains have been stopped at many places

Share
Facebook
Twitter
Pinterest
WhatsApp
Linkedin
Telegram
Previous articleForgot Wi-Fi Password? Know in a unique way, it will be recovered in a pinch
Next articleBPCL Privatization: The ‘LPG Subsidy’ may end once BPCL is privatised, and a government order becomes a breaker