Tata is bringing a new affordable electric car, will run 500Km on a single charge; See its price and best features 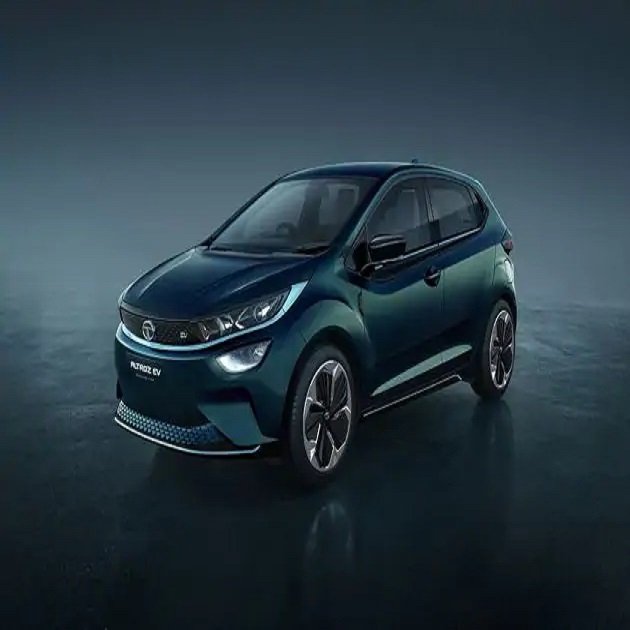 Amidst the rising prices of petrol and diesel, automakers are now engaged in introducing new models of electric mobility. The country’s leading automaker Tata Motors is also working fast on a new electric version of its famous premium hatchback car Tata Altroz. It is worth noting that this will be the company’s first car that has been built on the ALFA platform. Let us know its driving range, price, and features.

Tata Motors will use the Ziptron electric powertrain in the Altroz ​​EV. But the most interesting thing is that the car is likely to get an additional battery pack option. It is being told in media reports that this larger battery pack offers 25 to 40% more driving range, which will be equivalent to around 500 km.

Read More: Bank Holiday: Banks will be closed for 15 days in August, necessary work should be done this month, see list

If reports are to be believed, then this car will travel up to 500 km in a single charge. Since the Tata Altroz ​​Electric will come with a bigger battery pack than the Nexon EV, it is expected that it will take longer to charge as well. Although no information has been shared by the company about this yet, and these figures of the driving range are completely based on media reports.

At present, Tata Motors has used a battery of 30.2 kWh capacity in its Nexon Electric. The electric motor of this SUV generates a power of 127bhp. This SUV gives a driving range of up to 312 km in a single charge. In this sense, if 25 to 40% more driving range is being claimed for the Altroz ​​Electric, then this car can touch the figure of 500 km driving range.

You will also get the benefit of the FAME II scheme

Tata Altroz ​​Electric will also benefit from the new FAME II scheme implemented by the central government. It is believed that the effect of this scheme will be clearly visible on the price of the car. Although it is difficult to say anything about the price of this car before the launch, experts believe that it can be launched between Rs 10 to 12 lakhs.

Share
Facebook
Twitter
Pinterest
WhatsApp
Linkedin
Telegram
Previous articleKrishna Shroff stuns the internet in a black bra, fans get restless after seeing the photos
Next articleCustomers of SBI, take note! Less amount in the account will be costly; if an ATM transaction fails, a penalty will be levied; prevent this situation