Janhvi’s glamorous look in crop top-white pants at Rhea’s wedding reception, fans were in awe of the style 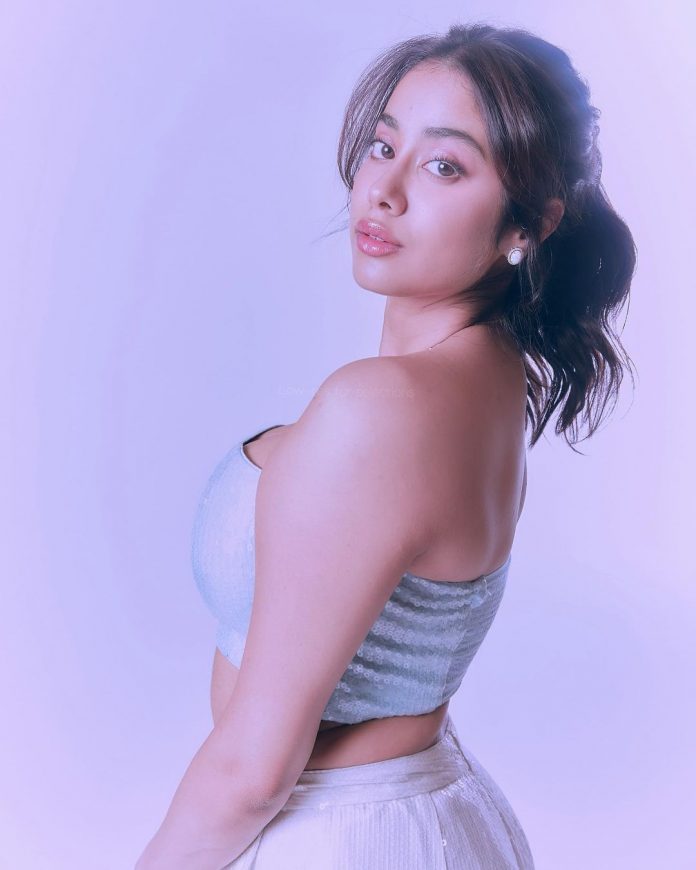 Among all the guests at Rhea Kapoor’s wedding reception, Bollywood actress Janhvi Kapoor robbed the entire limelight with her look.

In Riya’s reception party, Janhvi Kapoor appeared in a super gorgeous and stylish light blue color crop top and white pants instead of the traditional outfit.

Janhvi completed her western look with a trendy neckpiece and cool hairstyle. Janhvi’s white earrings are adding glam to her party look.

Janhvi has also shared her gorgeous pictures on her Insta handle. Like always, this time to Janhvi’s look has impressed the fans a lot.