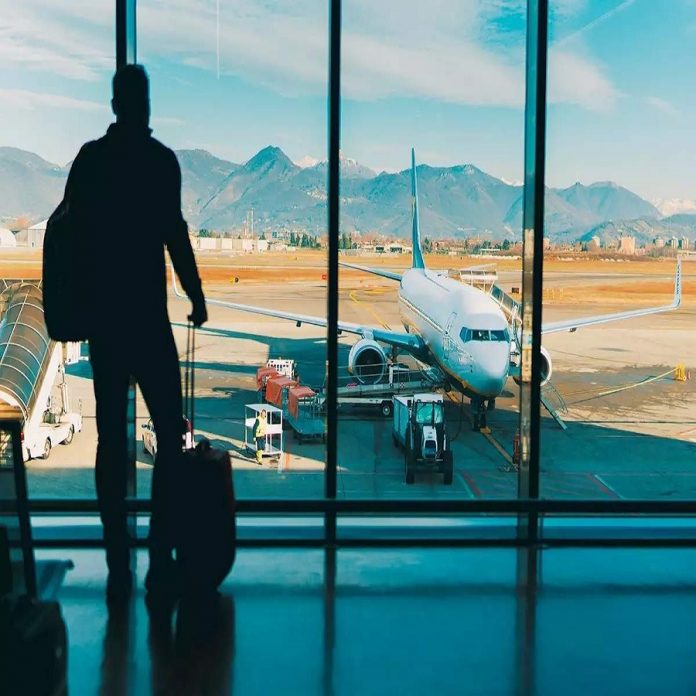 The states have been appealed not to ask for an RTPCR test from those who have certificates to get the vaccine. Also, those who were Covid-19 positive till 14 days ago should also be exempted.

The central government has once again clarified the Covid protocol for people traveling inside the country. According to the Ministry of Health, the Center has removed the requirement of the Covid test for inter-state travel. But if any state has made such a rule at its level, then keep spreading information about it.

Do not oblige RTPCR test

It has been said in the advisory that one can travel without any problem by means of air, road and rail transport. The states have been appealed not to ask for an RTPCR test from those who have certificates to get the vaccine. Also, those who were Covid positive till 14 days ago should also be exempted. The Health Ministry has appealed to the states not to put the compulsion of negative corona test.

The Center has instructed the states that those who have got the corona vaccine, they also have a certificate and 15 days have passed since the second dose, they should not be asked for RTPCR test or rapid test. However, if a person shows signs of fever on entry into the state, then his rapid test can be done.

Along with this, the Center has told the states that if the cases of corona increase suddenly in any state, then that state can tighten the restrictions accordingly. Can also declare a containment zone at the local level. A total of 31,445 new cases of infection have been reported in Kerala on Wednesday and 215 people have died. With this, there have been a total of 38,83,429 cases of infection in the state while the total number of deaths has reached 19,972.