Aadhaar Card: Big news! Now there will be no husband or father’s name on Aadhaar card, UIDAI gave information 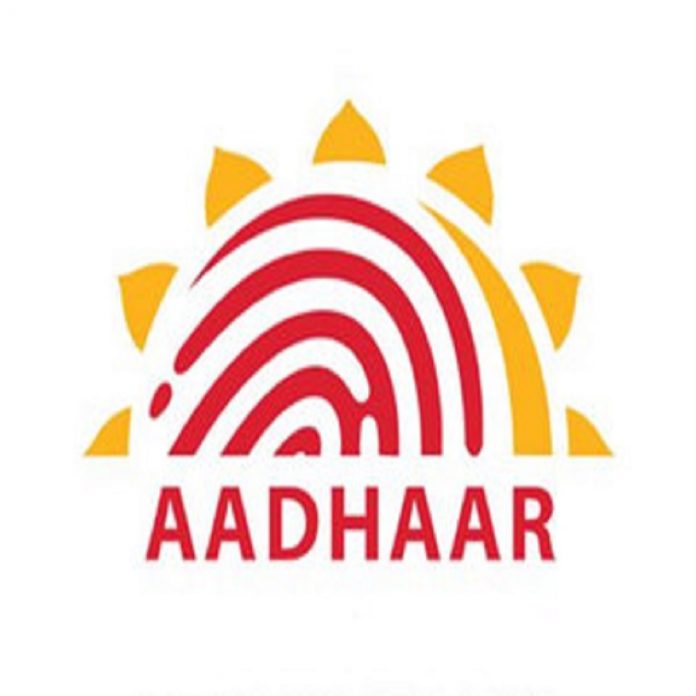 Aadhaar Card: There is important news for Aadhar cardholders. If you are going to make any changes to the Aadhar card, then the identity of the relationship with your father or husband will not be revealed on the card. That is, now the name of husband or father is no longer mandatory in the Aadhar card. Now it is just a means of your unique identity. Let us now know what are the essential documents of the Aadhar card.

Relationship will change on Aadhar card

Randhir Singh, a retired sub-inspector of Delhi Police, was surprised when his name appeared in ‘Care Off’ instead of ‘Wife of’ after changing his home address in the Aadhar card of his wife. At first, he thought that there would be a problem with the computer system, but later when he went to the post office, bank, and many other authorized centers for changes in the Aadhar card, but his name was coming into the care of all the centers. Actually, Singh used to live in Ashok Vihar Police Colony earlier but after retiring has started living in Pitampura. That’s why they went to change the address of all the family members on the Aadhar card. On the change in the son’s Aadhar card, care of the father was coming instead of the name.

In this regard, a senior official of the Unique Identification Authority of India (UIDAI) said that in the year 2018, there was a detailed decision of the Supreme Court regarding the Aadhaar. In that decision, the privacy of the people has been talked about and on that basis, only the relationship information is not being given in the Aadhar card. However, from which month of the year this change was made, the information about it was not given by UIDAI.

Read More: Horoscope 7 September 2021: Tuesday is bringing happiness in life, every wish will be fulfilled, Just Avoid Making These 2 Mistakes

Dinesh Tyagi, Managing Director of Common Service Center (CSC), which works under the Ministry of IT, authorized for any change in Aadhaar, informed that now father, son, daughter (wife of, son of, daughter of) in Aadhaar card. ‘Care of’ is being printed instead of ). Not only this, under the new rule, if anyone wants, then one cannot name anyone in the care of. Aadhar card can also be made by just giving name and address. Relationships can no longer be fixed because of Aadhaar.

The 12 digit unique number is given in the Aadhar card and there is a uniqueness that is related to its fingerprint and eyes. Even if someone changes his name after making the Aadhar card, he will be identified with a unique number. This is a completely individual identity card.

Orphans will no longer have problems

Retired sub-inspector Singh said that in special circumstances, how will his wife now be able to claim whose wife she is. On the other hand, experts are also saying that with this change in the Aadhar card, even those people who are orphans or who have no one in this world will be able to get the Aadhar card easily.