HomeTechnologyVI came out on top in the competition for 5G internet speed,...
Technology

VI came out on top in the competition for 5G internet speed, beating Jio and Airtel to the finish line 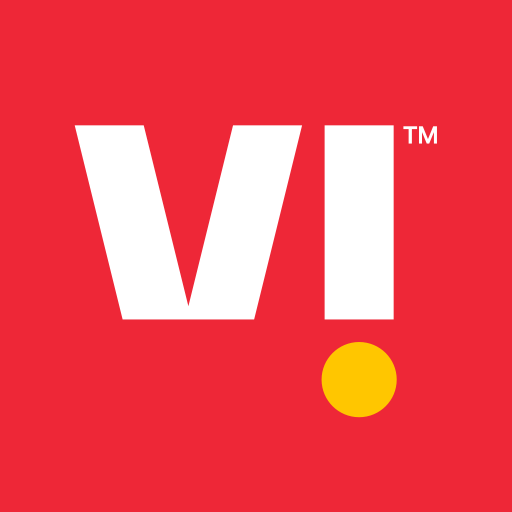 During a 5G experiment in Pune on Sunday, Vodafone Idea (VI) claimed to have attained the maximum internet speed of 3.7 Gbps.

During the 5G experiment, telecom giant Vodafone Idea ( Vodafone Idea ) claimed the highest speed of 3.7 GBPS. This is by far the fastest speed offered by any Indian cellular operator. According to the business, the VI has achieved 1.5 Gbps download speeds in Gandhinagar and Pune using the mid-band spectrum.

What method did you use to conduct the test?

The Department of Telecommunications has given VI ( Vodafone Idea ) high-frequency bands such as 26 gigahertz ( GHz ). In addition, 5G network testing will use the standard 3.5 GHz radio range.

Read More: The 7th Pay Commission has good news for retirees! Increase in DR by 356 percent; when will it be implemented

The experiment has been approved by the Telecom Department.

The Department of Telecommunications ( DoT ) approved Reliance Jio, Bharti Airtel, and Vodafone’s applications in May. Following that, MTNL was approved. Telecom providers were given permission to test 5G for six months. In which telecom companies collaborate with Ericsson, Nokia, Samsung, and C-DOT to conduct 5G experiments.

Prior to VI, Reliance Jio stated in June that the experiment had produced a peak speed of 1 Gbps. Bharti Airtel, meanwhile, claimed to have attained the same speed in July. VI, on the other hand, has now eclipsed these two corporations, achieving a speed of 3.7 Gbps. For 5G experiments, Reliance Jio is employing its own technology.

Every private company is gearing up for 5G.

Currently, all Indian telecom firms offer just 4G services and are working to implement 5G technology as quickly as possible. The state-owned telecom company BSNL, on the other hand, is yet to roll out 4G across India.

Share
Facebook
Twitter
Pinterest
WhatsApp
Linkedin
Previous articleThe 7th Pay Commission has good news for retirees! Increase in DR by 356 percent; when will it be implemented?
Next articleDelay in filing ITR will attract a penalty of Rs 5,000! Only these taxpayers will get an exemption

Thugs declared ‘bankruptcy’ on individuals shopping online for Diwali; do these ten things right away to avoid being a victim of fraud

The T20 World Cup 2021 has begun. Many fans will be unable to attend the match in person. Some people do not have access...
Read more

If you are looking for a cheap and good prepaid plan, then we have brought you information about such prepaid plans of Jio, Airtel,...
Read more

After Jio, Airtel has now introduced three plans with full-on entertainment. In this, users will get a subscription to Disney + Hotstar Mobile for...
Read more

The Airtel company has introduced a new data plan in view of the needs of the people during the Corona period. In this plan,...
Read more

Airtel launched a special service to protect against cybercrime, children will get this big benefit

In view of the increasing cybercrime in the country, Airtel Xstream Fiber on Tuesday launched a new cybersecurity service 'Secure Internet' for its customers....
Read more