Indian Railways: Railways gift for the Employees, Will get 78 days bonus, know how much money will come into the account 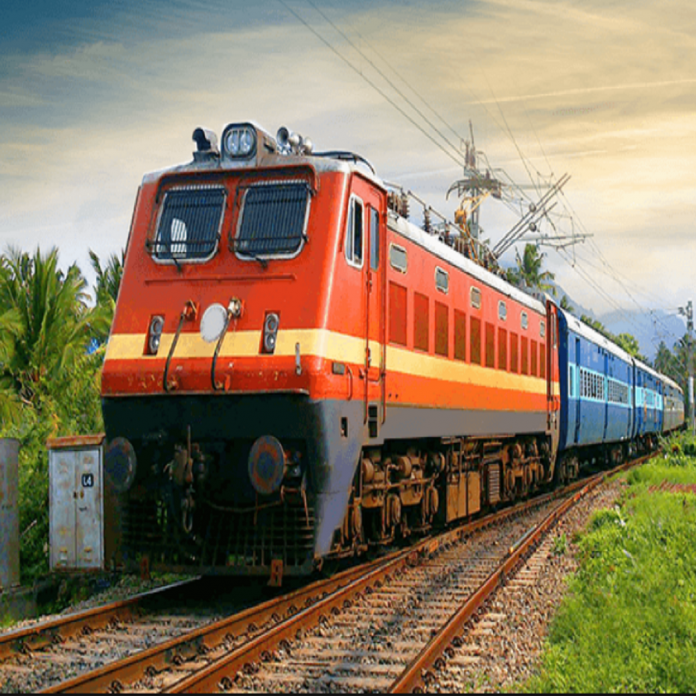 Ahead of the festivals, bonus has been announced for railway employees today. In the cabinet meeting, it has been decided that 78 days bonus will be given to the employees.

Indian Railways News:  Railways has given a big gift to its employees (Railway Bonus 2021) before the festival. The decision on bonus has been taken in the cabinet meeting chaired by Prime Minister Narendra Modi today. Union Minister Anurag Thakur told in the press conference that the 78-day bonus has been approved by the cabinet. Railway employees will be paid a bonus before Dussehra. Actually, every year 78 days’ salary is given as a bonus. About 11.56 lakh non-gazetted employees of Railways will benefit from this.

Know how much you will get

It is being told that this time railway employees can get Rs 18000 as a bonus. Minister Anurag Thakur said that the bonus is usually available for 72 days. But the government is giving a bonus of 78 days. Let us tell you that 11.56 lakh employees will get the benefit of this. He told that a total of Rs 1985 crore will be spent.

Public sector Coal India Ltd. ahead of the festive season. (Coal India Limited) has announced a performance-based incentive ie PLR ​​(performance-linked Reward) of Rs 72,500 for all its non-executive cadre workforce for the financial year 2020-21. The Maharatna company said that the PLR ​​will be paid on or before October 11, 2021. That is, the employees will get the reward before Dussehra.

The company said, ‘Coal India and it’s subsidiary Singareni Collieries Company Ltd. The non-executive cadre employees of (Singareni Collieries Company Ltd- SCCL) will be given a PLR of Rs 72,500 for the financial year 2020-21. The decision was taken in a bilateral meeting between the representatives of the Central Trade Unions and the management of Coal India and SCCL.