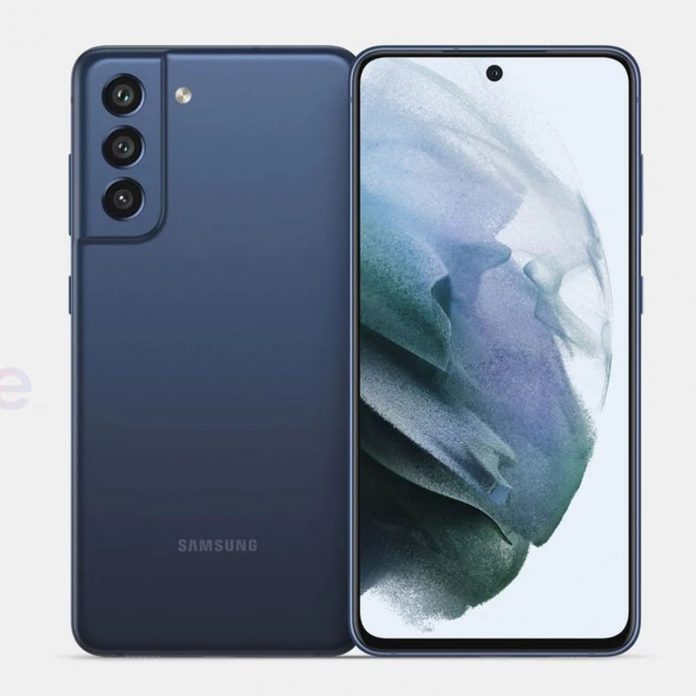 There is a lot of news flying in the market about the Korean smartphone maker Samsung. If some leaks and rumors are to be believed, Samsung was not going to release its new smartphone, Samsung Galaxy S21 FE, but now according to the news, this smartphone may be released late but its release will not be canceled.

The launch of the Samsung Galaxy S21 FE is being talked about so much because some other things related to it have also come to the fore. Although Samsung has removed the information about this phone from its support page, it has been given on the company’s United Kingdom website that users will get a free mystery gift on purchasing certain devices and these devices also include Samsung Galaxy S21 FE.

In the Netherlands, Samsung is giving a free subscription to YouTube Premium for four months to customers on the purchase of this phone. Also, the company’s Fan Edition information is also going to come out soon.

Read More: What happens after the credit card expires? Know all the things

This smartphone can be launched at this time

According to a new report by SamMobile, this new Samsung smartphone may not be launched this year but in January 2022. Also, the news is also coming that the company can launch Samsung Galaxy S21 FE without any launch event, in a very simple way, through a press release.

The leaker Ice Universe also says that this Samsung smartphone can be launched in December or January 2022 this year. Another tipster, Roland Quandt, believes that Samsung is preparing for the launch of this phone.

According to SamMobile, this new series from Samsung, which could have been launched earlier in December 2021 or January 2022, will no longer be launched before the end of February 2022. Also, where this phone will be launched, nothing can be said about it at the moment because it depends on the global chip shortage.

Now it remains to be seen when Samsung officially releases information about these smartphone series and tells about their features, release date, and availability.