It’s an apple explosion! Fans were surprised to learn that the cheapest 5G iPhone is set to be released; find out everything. 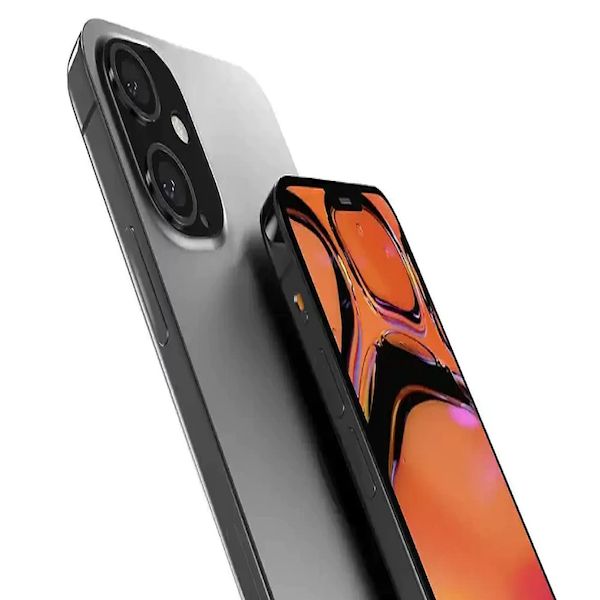 If you want to buy an iPhone 13 but don’t have the funds, you’ll have to wait until next year, because Apple will release the most affordable 5G iPhone ever in 2022. Let’s see if there have been any more iPhone-related revelations…

The iPhone 13 series is now available. The phones in the queue are pretty pricey and out of reach for the average person. Those on a tight budget or considering purchasing an iPhone should wait until next year, as Apple is expected to release the next iPhone SE phone, which might be the iPhone SE Plus or iPhone SE 3. In addition, Chinese website MyDrivers claims that Apple is planning a major redesign for the iPhone SE in 2022.

The iPhone SE of 2022 will be similar to the iPhone XR rather than the iPhone 8.

According to MyDrivers, the new third-generation iPhone SE, which will be released in early 2022, will be based on the iPhone XR rather than the iPhone 8. Surprisingly, the report also mentions that Touch ID will be used instead of Face ID.

Will be the cheapest 5G iPhone ever The best news, according to MyDrivers, is that Apple will equip the iPhone SE3 or iPhone SE Plus with 5G and the same A15 chipset as the iPhone 13 line. The report’s sole flaw is that the 2022 iPhone SE would begin with 64GB of storage and will cost 3299 Yuan (Rs 38,687). It is possible that the price will be even lower. According to Kuo’s prediction, Apple intends to include 5G in the iPhone SE, which will be released next year, making it the “cheapest 5G iPhone ever.”

The iPhone 14 will have a new design.

Furthermore, the first iPhone 14 rumours recently revealed that Apple is working on a “complete redesign” of the iPhone range for 2022, which might serve as a springboard for an iPhone SE redesign as well.

Share
Facebook
Twitter
Pinterest
WhatsApp
Linkedin
Telegram
Previous articleConfirmed: Redmi Note 11 Pro model will launch with 120W charging
Next articleIndia could be out of T20 World Cup if they lose to New Zealand? Know the scenario