These 5 cars are coming soon in the market, you will get great features at a low price 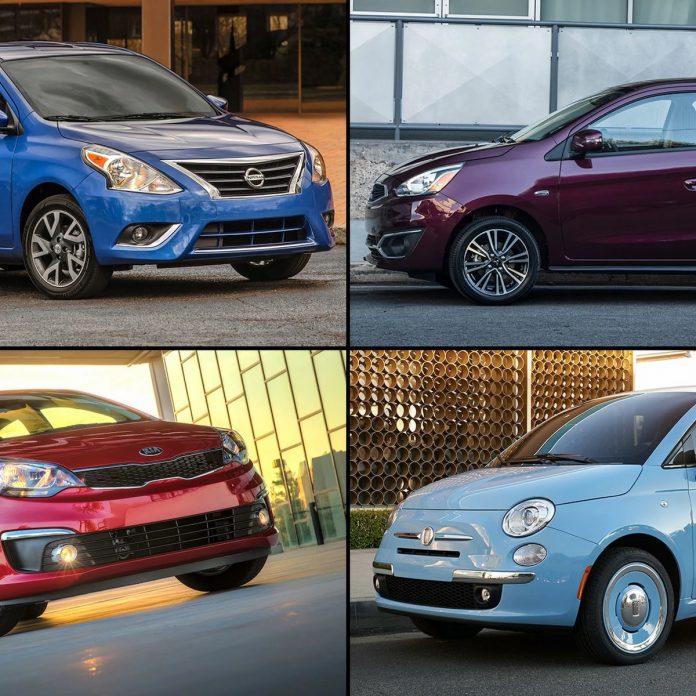 SUV cars have been quite popular in the Indian auto market over the years. But the hatchback is still the heart and soul of the market. This is the reason why car makers continue to work on introducing new hatchbacks. The hatchbacks are not only economical but also compact in size and hence perform better in city conditions. A series of new hatchbacks are going to be launched in India soon. We are going to tell you about the top 5 cars among them.

The name of Maruti Celerio comes at number one in this list. It was originally launched in 2014 and now Maruti is planning to give it a generation change. The next-gen Celerio will be available for sale in India in the third week of November. It is being speculated that it will be available with two engine options. One 1.0 liter petrol unit (67 PS) and one 1.2 liter petrol unit (83 PS).

Maruti is preparing to launch a new variant of Baleno in India soon. It can be introduced around the beginning of 2022. The updated model will get some exterior changes such as a restyled front grille, new bumpers, and redesigned LED taillights. The interiors will also see some major changes like a restyled dashboard and a new floating-type infotainment touchscreen. Powertrain options are expected to remain unchanged on the current variant.

Read More: Upcoming Phone: These amazing smartphones will launch in November, here is the complete list

The Citroen C3 is expected to be launched in India in 2022. However, its closest competitors in our market will be sub-4-meter SUVs like Maruti Vitara Brezza, Kia Sonnet, Nissan Magnite. The C3 is expected to be powered by a 1.2-liter turbocharged petrol engine. It will be offered with both manual and automatic transmission options along with a flex-fuel (ethanol blend) option.

Maruti is planning to expand its CNG-operated passenger car range in India and the Swift is expected to be the CNG next row (along with the DZire CNG). As per the leaked document, the Swift will be powered by a CNG 1.2-litre engine that develops 83 PS when running on petrol and 72 PS when running on CNG. Like other CNG cars in Maruti’s range, the CNG variant will only be available with a 5-speed manual transmission option.

Tata Motors has been working on CNG powertrains for its vehicles for a long time now. The Tiago CNG is expected to go on sale in India before the end of this year and will likely be followed by the Tigor CNG. The CNG powertrain will include the same 1.2-litre petrol engine as the standard Tiago but with a factory-fitted CNG kit. We expect only a 5-speed manual transmission option to be available on the Tiago CNG, with the AMT option limited to the petrol variant only.

Hatchback cars are in high demand in the Indian market. Due to low cost, better mileage, and low maintenance, people choose cars of this...
Read more