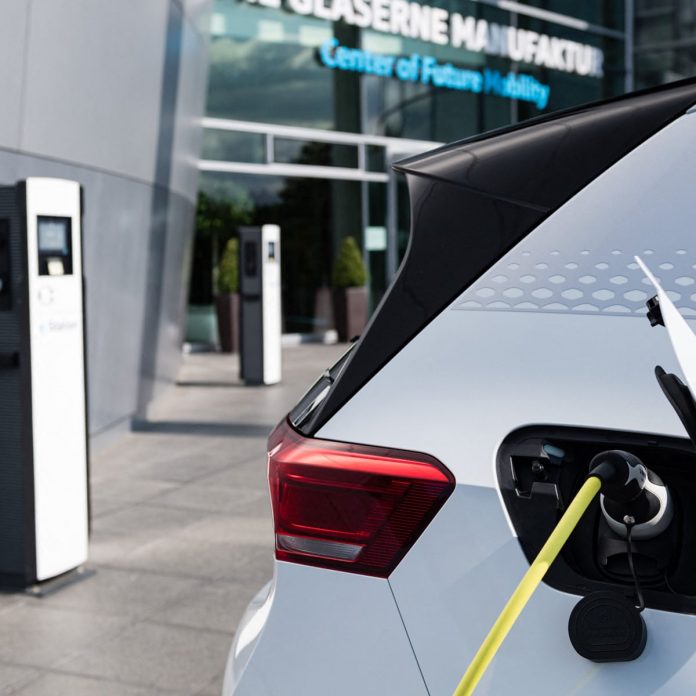 Electric cars are becoming increasingly popular in India. Electric cars not only cost less in maintenance, but they are also better in terms of the environment. Now many companies have launched such electric cars, which are not less than petrol cars anywhere in power. Apart from these, there are many good options in the market even at the entry-level. Today we will talk about some such electric cars, which are very much liked by Indian customers. If you are also planning to buy an electric car in the coming time, then this news can prove to be of great use to you.

2: Hyundai Kona Electric: Korean company Hyundai has recently introduced this electric car in the Indian market. Its price has been kept between 23 to 24 lakh rupees. The specialty of this car is fast charging and a better range. The company claims that this car gets 80 percent charged in just 60 minutes. Once fully charged, it gives a range of 452 km.

Read More: Motorola’s 40-inch Smart TV is so cheap in the Flipkart Sale that you won’t be able to resist

3: MG ZS EV: MG Motors has made rapid inroads into the Indian market. The company has been encouraged by the success of the SUV Hector. Along with this, to take advantage of the boom in the electric car market, the company has launched MG ZS EV in the market. Its price is between 20 to 23 lakh rupees. This car also gets 80 percent charged in 60 minutes. Its range is 340 km.

5: Tata Tigor EV: This electric car from Tata is for those customers who are thinking of buying an affordable car. Its price starts from Rs 10.50 lakh. It has many features of infotainment. This car gives a range of up to 210 km on a single full charge. Tata also offers a fast charger option for this electric sedan. With a fast charger, it can be fully charged in two hours.

Share
Facebook
Twitter
Pinterest
WhatsApp
Linkedin
Telegram
Previous articleSBI Offer: Good news for SBI customers! will get 2 lakh rupees for free, Just do this work Now
Next article10 December 2021 Horoscope: There is a danger on the job of this zodiac sign on Friday, Know Now!

Jeep Electric SUV: Jeep introduced its first electric SUV, will get a great range, know when sales will start

Jeep's parent company Stelantis has announced the Dare Forward 2030 strategy that will define the future of the larger umbrella of automotive brands that...
Read more

February Horoscope: February month will not be so good for these 5 zodiac signs, Know your horoscope

When we make plans for the coming time, horoscopes help us a lot. When times are full of uncertainties, it becomes necessary to live...
Read more

Bank Holiday February 2022: Banks will be closed for 12 days in February! Check out the complete list of holidays before going to the...

This powerful SUV has been launched into the market, this Suv is the big competition for all the Suv’s in the market

BMW India has launched a new version of the popular X3 SUV in the market with many changes. German carmaker BMW has launched a...
Read more

Be Alert! This is the biggest symptom of Omicron among people who have taken 2 doses of the covid vaccine

The infection of Coronavirus in India is increasing continuously and more than two lakh new cases are being registered daily. Meanwhile, the cases of...
Read more