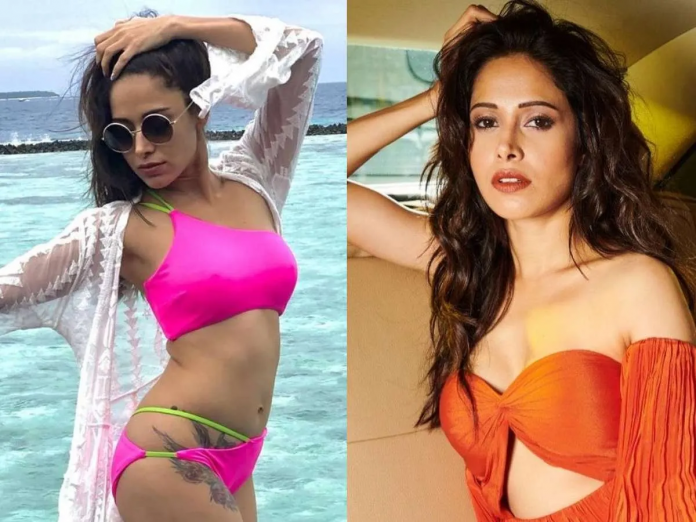 Nusrat Bharucha Birthday: Nusrat Bharucha is such an actress today, who knows how to make a place in the hearts of people on the basis of her acting. But once her beauty overshadowed her luck. Due to being beautiful, she was not given work in an award-winning film. 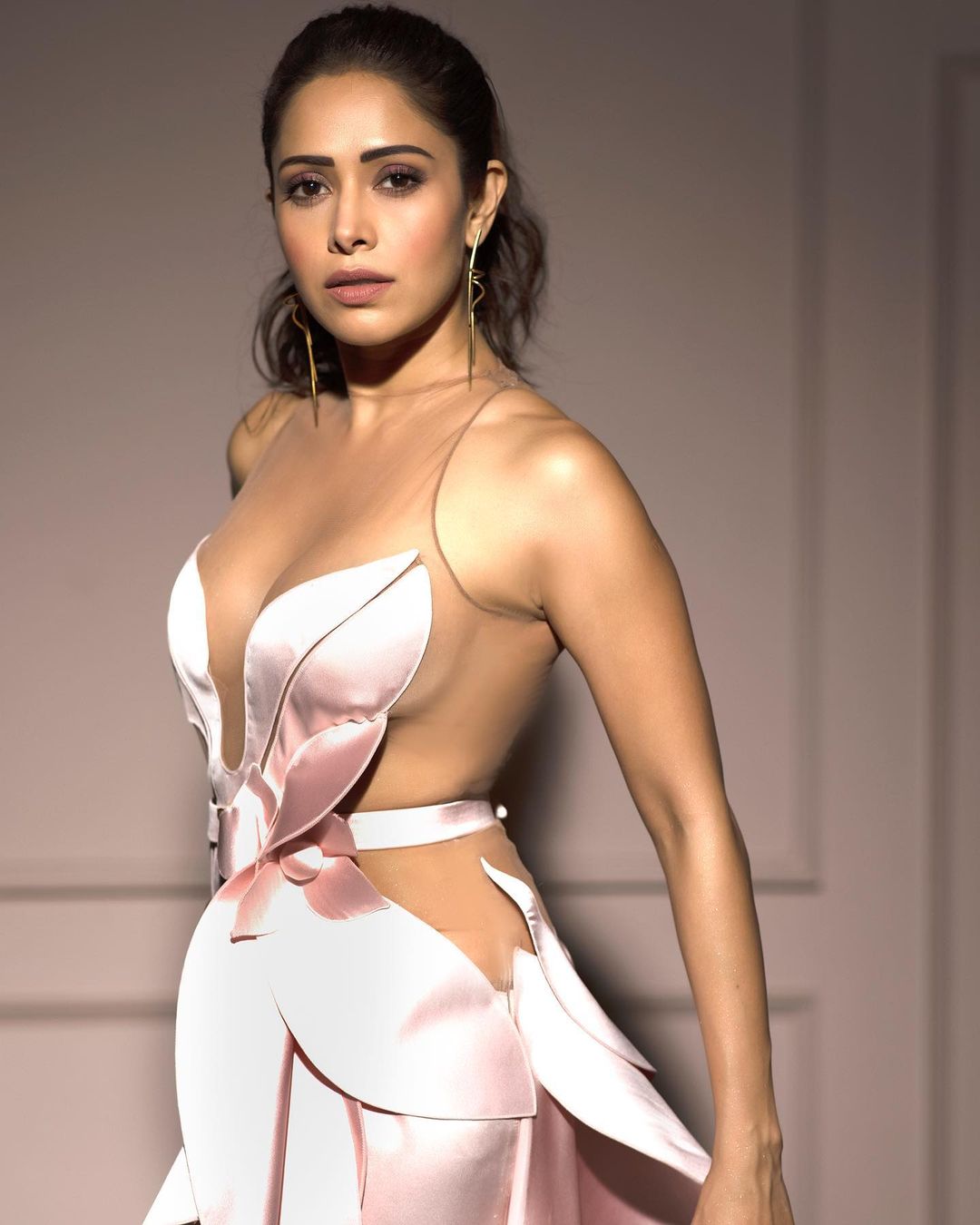 Nusrat Bharucha Birthday: Bollywood actress Nusrat Bharucha is celebrating her 37th birthday today. People are constantly congratulating the actress on her birthday, who has done films on different issues in her film career. But do you know that today’s famous actress got the Oscar film but due to her beauty, she had to let go of this opportunity? 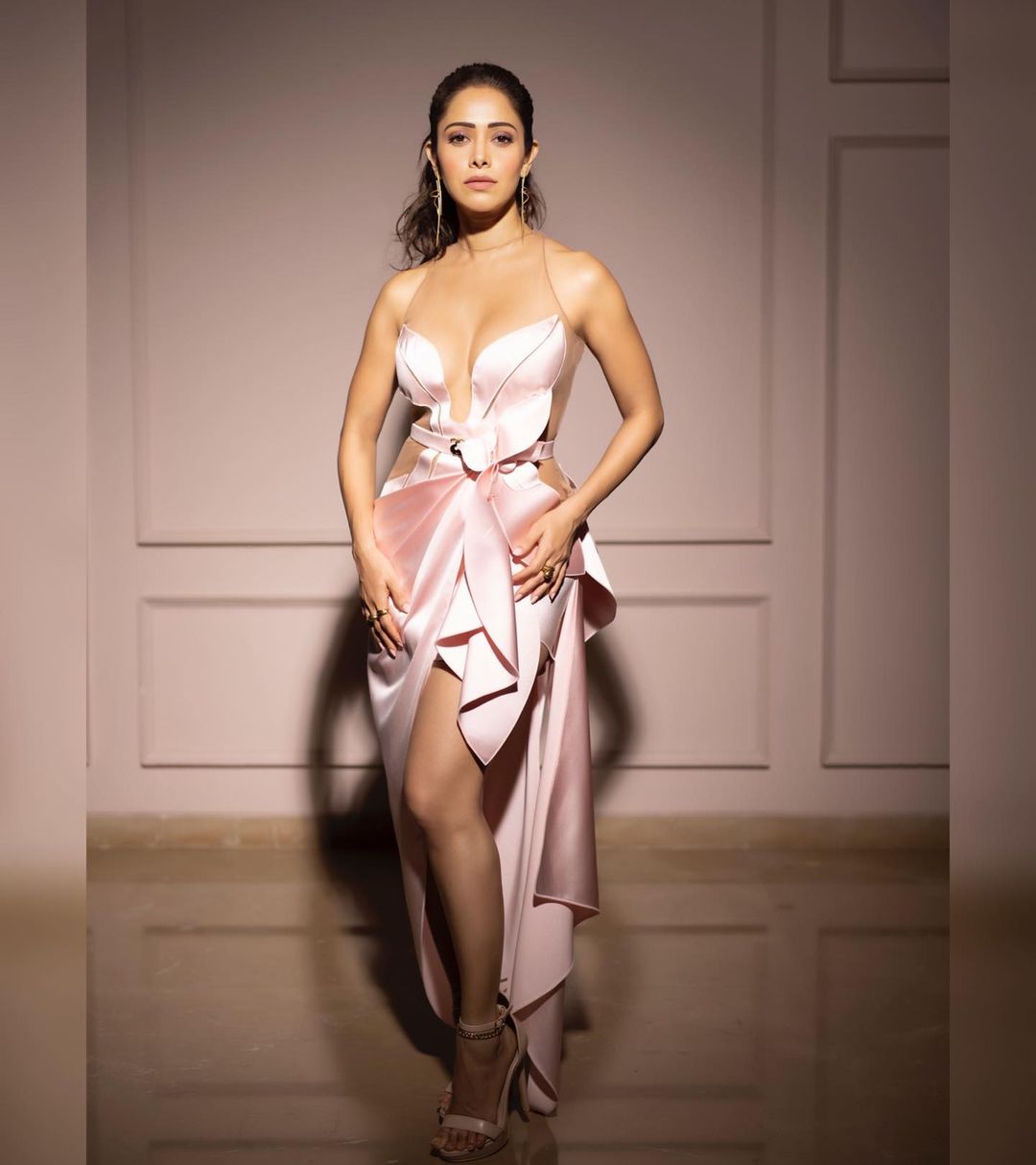 Was to be a part of ‘Slumdog Millionaire’
Nushrat Bharucha came into the limelight with the 2011 film ‘Pyaar Ka Punchnama’ and her film ‘Sonu Ke Titu Ki Sweety’ did quite well at the box office. Nusrat is becoming the favorite actress of budget films with time, but in an interview, she revealed that her fans may be disappointed. In an interview, Nusrat had told that she was going to be a part of the Oscar-winning film ‘Slumdog Millionaire’, but she was rejected. 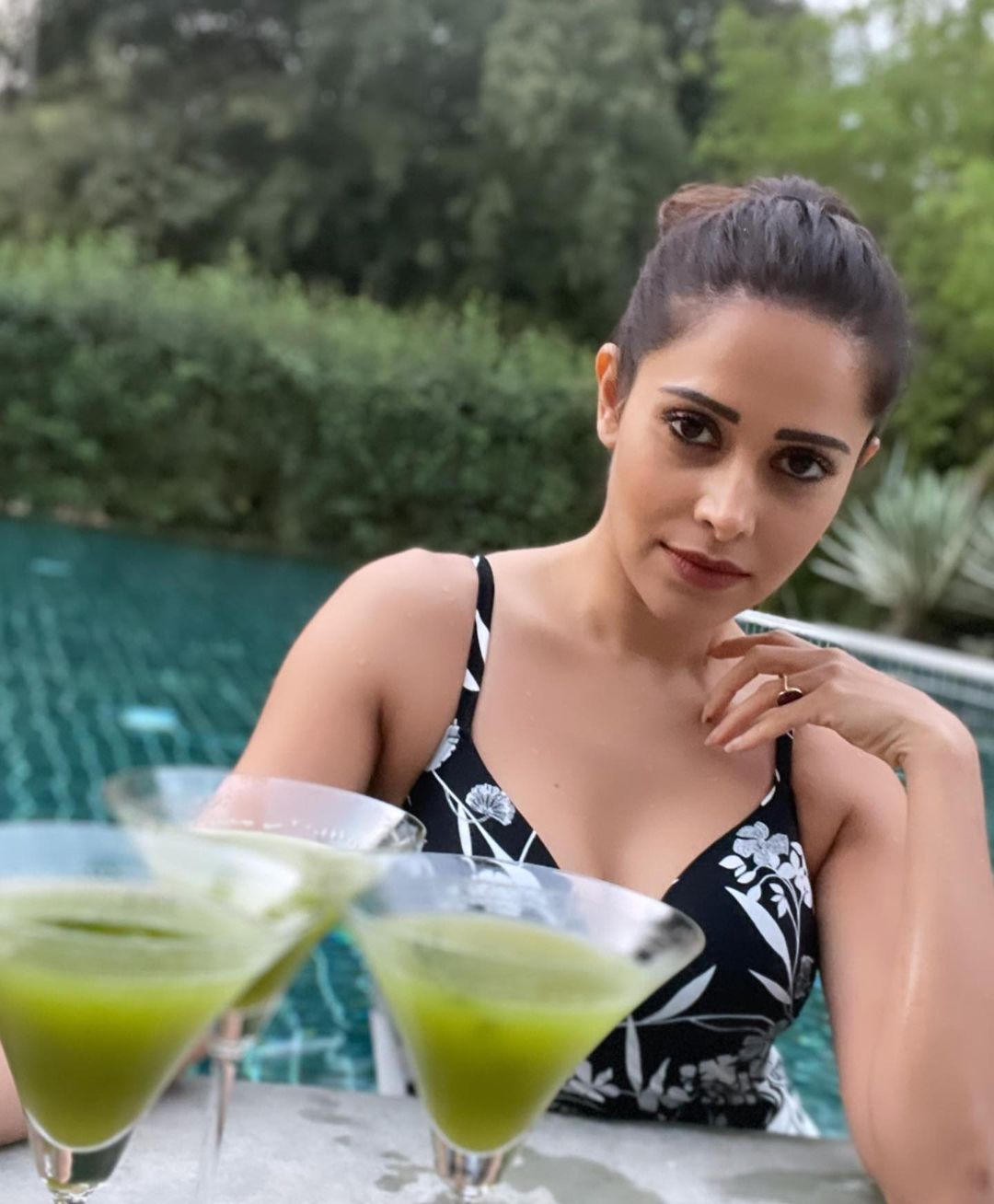 Read More: Janhvi Kapoor’s glamorous look in a deep neckline shimmery dress, it is difficult to take your eyes off the pictures.

Removed for being beautiful
Nusrat Bharucha further told in this interview that she was rejected from this film because of her ‘beauty’. He told that the makers of the film were very much liking his acting. But it was the character of a girl living in a slum and Nusrat was too beautiful for the character. Later in this film, the character of Latika was played by actress Freida Pinto and this film also won the Oscar Award. 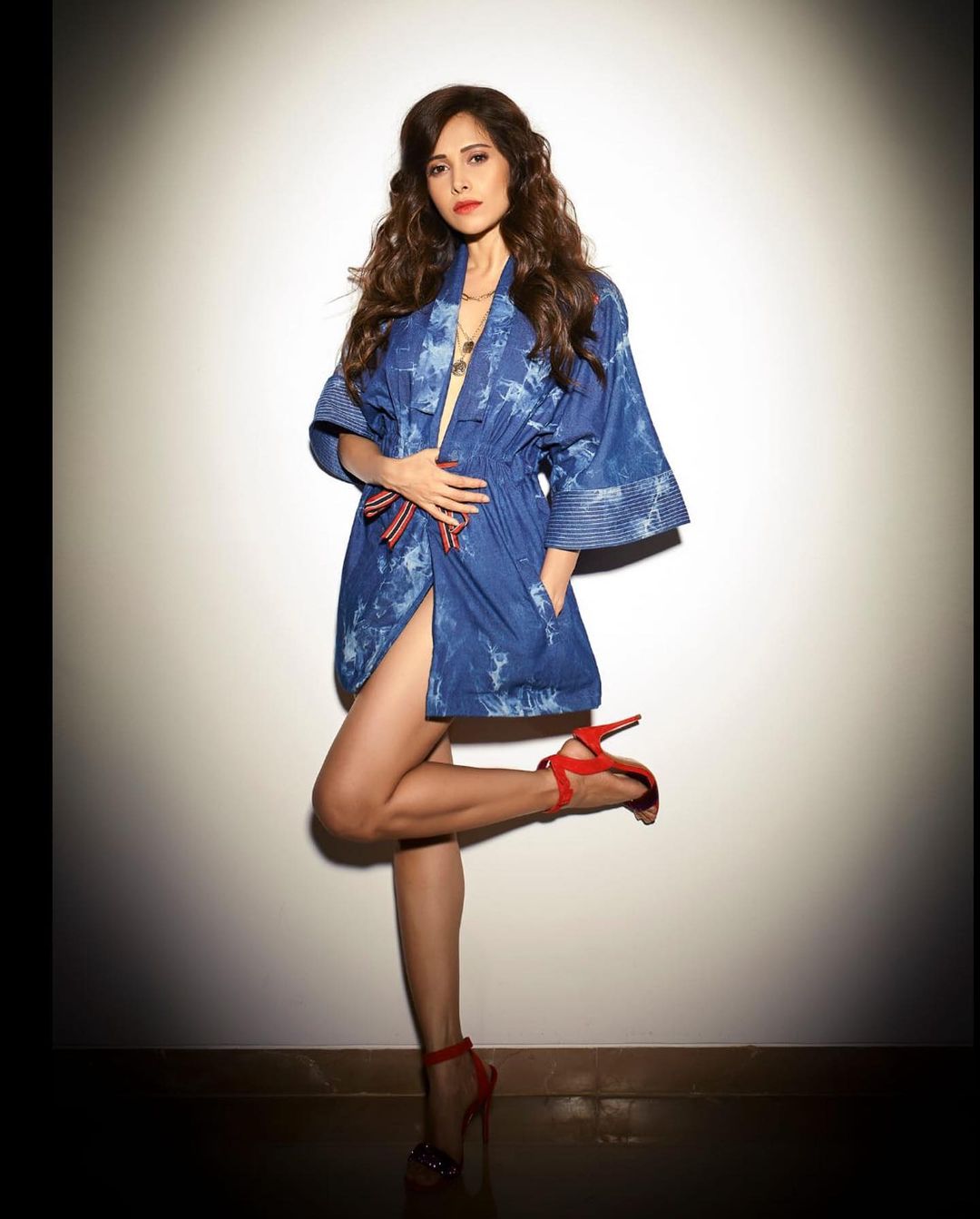 Nusrat upcoming movies
Talking about Nusrat Bharucha’s Workfront, recently the trailer of her film ‘Janhit Mein Zari’ came out. She is playing the role of a condom seller in this film. Apart from this film, the actress will also be seen in ‘Selfie’ and ‘Ram Setu’. Earlier, Nusrat was seen in the film ‘Chhori’ released in the year 2021. The film was a horror drama ‘Chori’, which was based on female feticide. The film did not get the love that the audience was expecting.

Share
Facebook
Twitter
Pinterest
WhatsApp
Linkedin
Telegram
Previous articleKisan Credit Card Interest: The government will waive interest on Kisan Credit Cards; the complete truth has come to light; you must be aware.
Next article7th Pay Commission: The luck of the employees has opened, now the salary will increase from this month, know the details

Suhana Khan, who attended a dance rehearsal, donned slippers so pricey that the cost will quickly disappear from the pictures.

Hina Khan is frequently praised for her sense of style. She seems to dazzle everyone with her appearance at award ceremonies and Cannes. whose...
Read more

Suhana Khan, who attended a dance rehearsal, donned slippers so pricey that the cost will quickly disappear from the pictures.

Suhana Khan, the adorable daughter of Shahrukh Khan, the King Khan of Bollywood, may not have made her acting debut just yet, but she...
Read more

Kanika Mann: This actress blocked her father after he uploaded some provocative images and added, “I don’t know what will happen.”

There will be some glitz and action this time around in season 12 of the reality series "Khatron Ke Khiladi." Along with many other...
Read more

Monalisa Black Saree: When Vikrant saw Monalisa in a black saree, he couldn’t help himself and murmured this.

Monalisa Saree in Black Monalisa, the stunning actress from Bhojpuri cinema, is a social media maven. Where she continues to wow audiences with her...
Read more