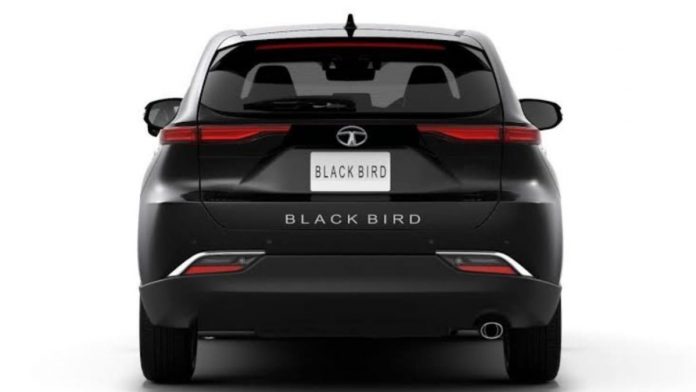 The new Blackbird will be replaced by the Tata SUV line-up below the Harrier and above the Tata Nexon. It is going to be a mid-size SUV and it will give tough competition to all in its segment as the company is going to equip it with new looks and features.

The country’s best-selling car in this segment is the Hyundai Creta and the competition is not going to be easy for the company. At present, not much information has been given about this SUV.

Read More: Tata introduces the Nexon EV Max: On a single charge, it will have a range of up to 437 kilometers and several distinctive features.

The car will be based on a black theme:
Tata is going to make this new SUV Blackbird on the black theme. It is being considered to keep its exteriors and interiors completely black. The company is going to announce this soon. Now it has to be seen when it will be launched in the Indian market.

You can get many great features:
Talking about the interior, the variants of this SUV will be given a possible dark edition under the all-black theme. With this, many features will also be given. These include an 8.8-inch touchscreen infotainment system, wireless Apple CarPlay, and Android Auto, wireless charger, JBL audio system, panoramic sunroof, and leather seat upholstery.