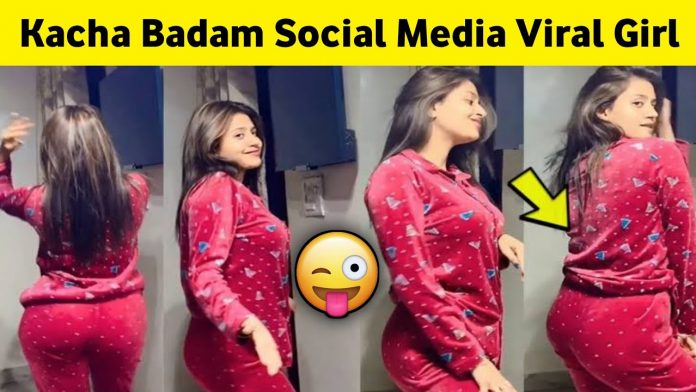 Anjali Arora is a well-known television personality and social media queen. She was one of the first content providers on the TikTok app, which helped her earn a large following and popularity. She began creating material on Youtube, Instagram, and the Moj App after TikTok was banned in India. She also appeared on Lock Upp as a participant. 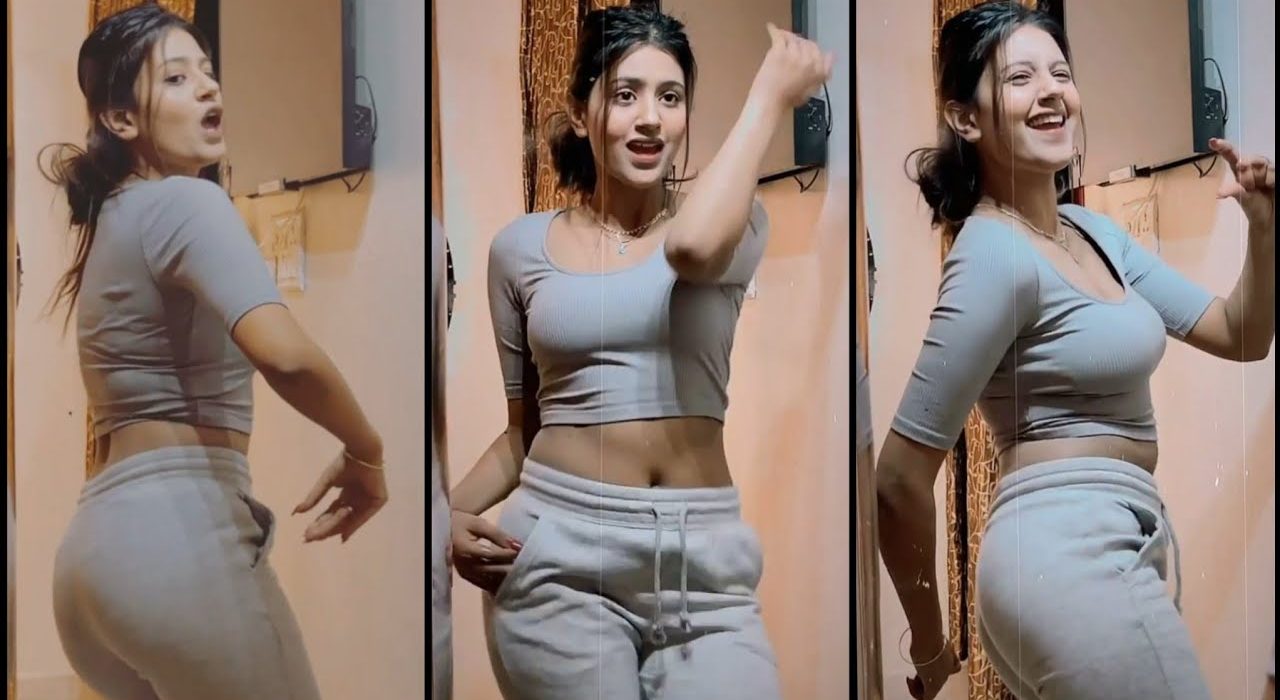 She has now established herself as a popular social media personality with millions of followers. The actress has a large social media following, and she uses it to keep in contact with her fans by uploading her most gorgeous images on her accounts. 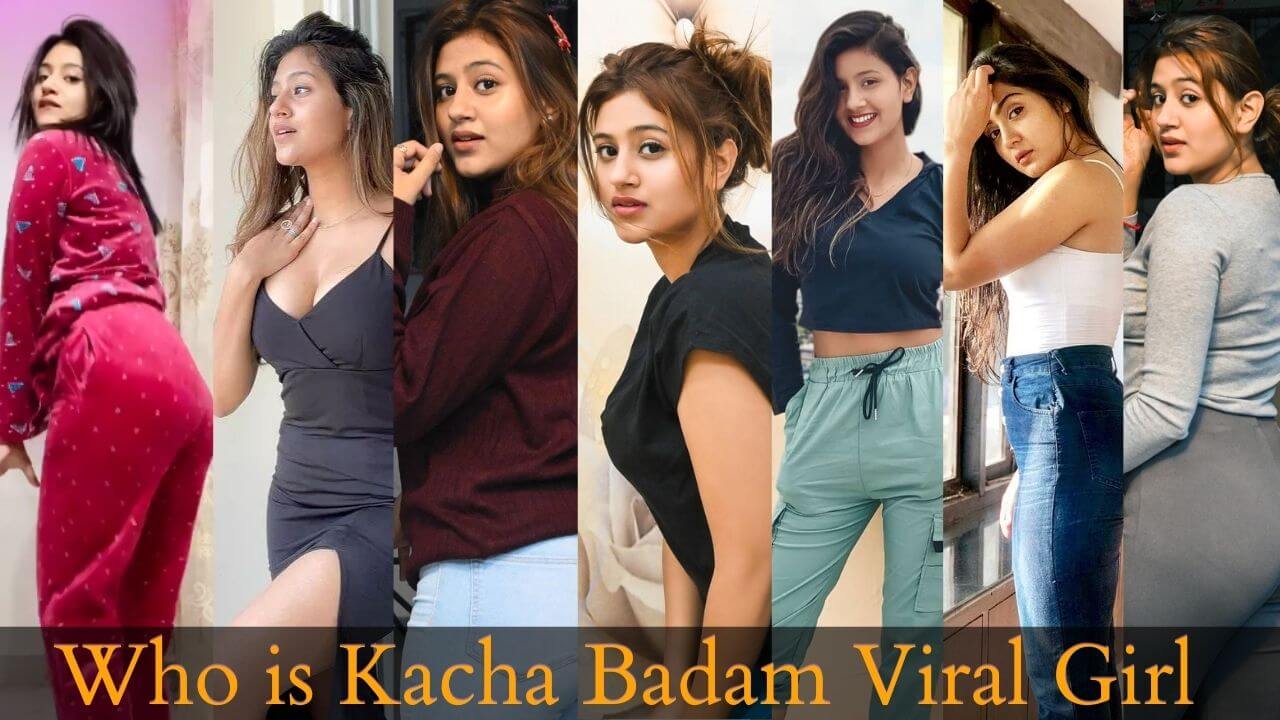 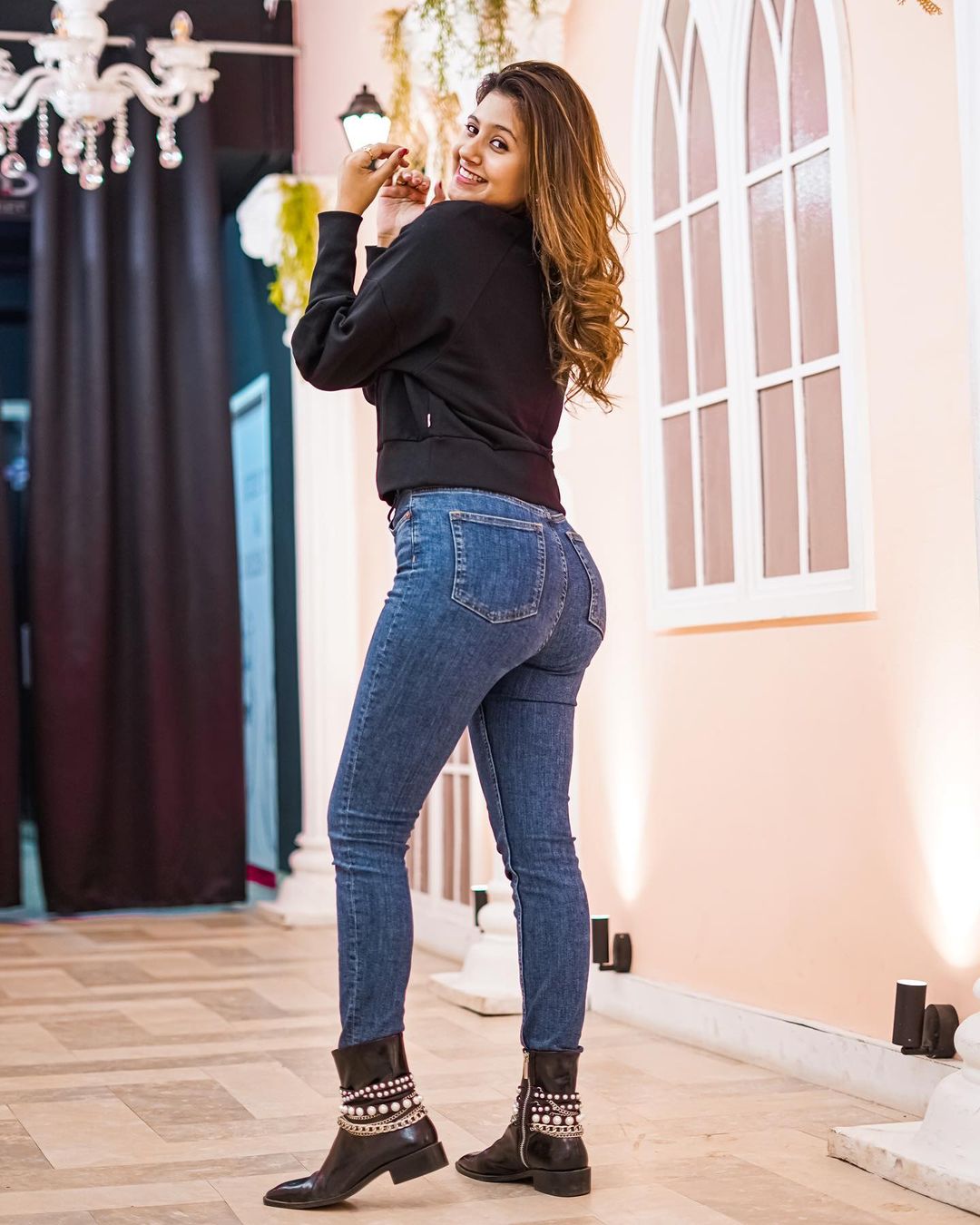 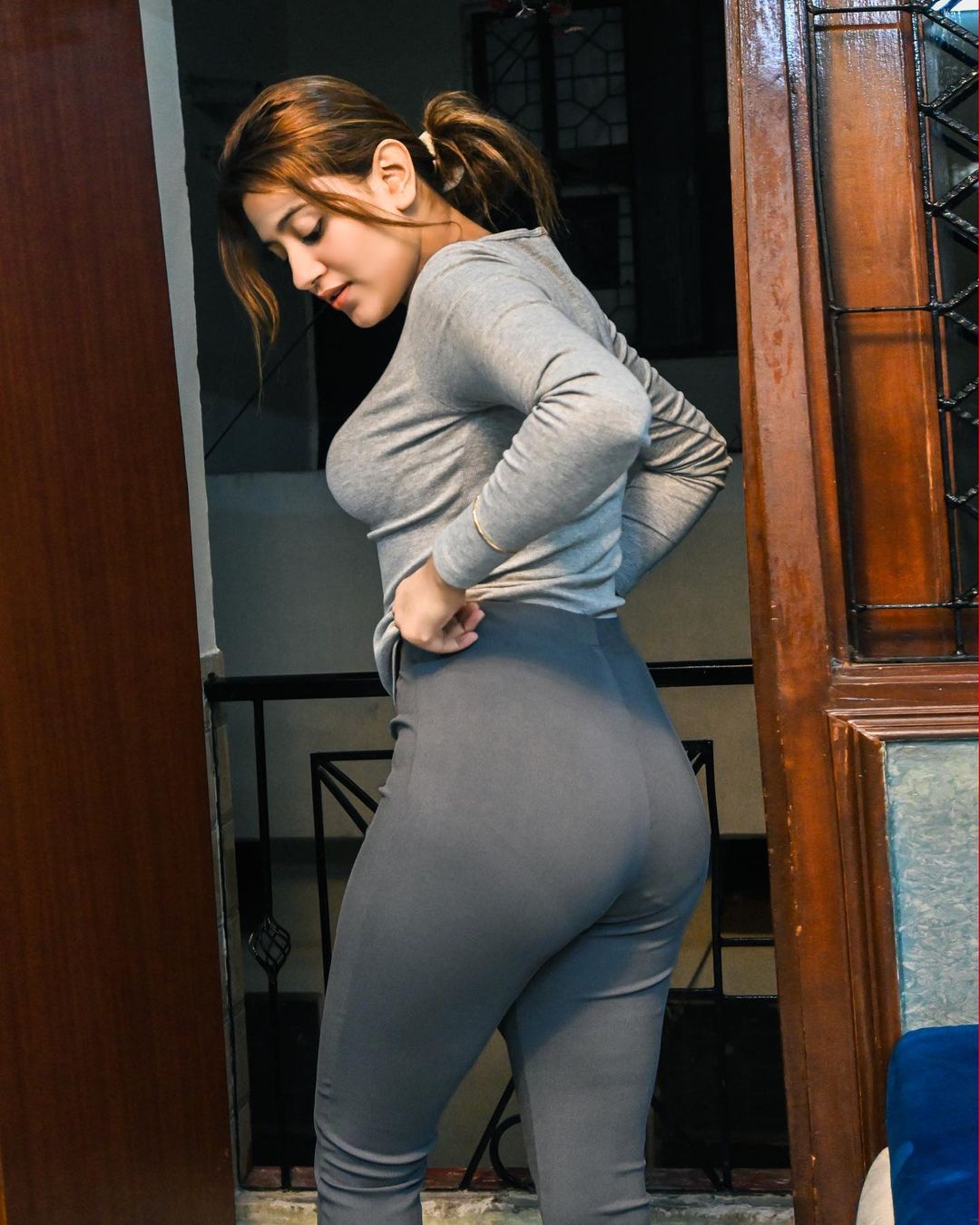 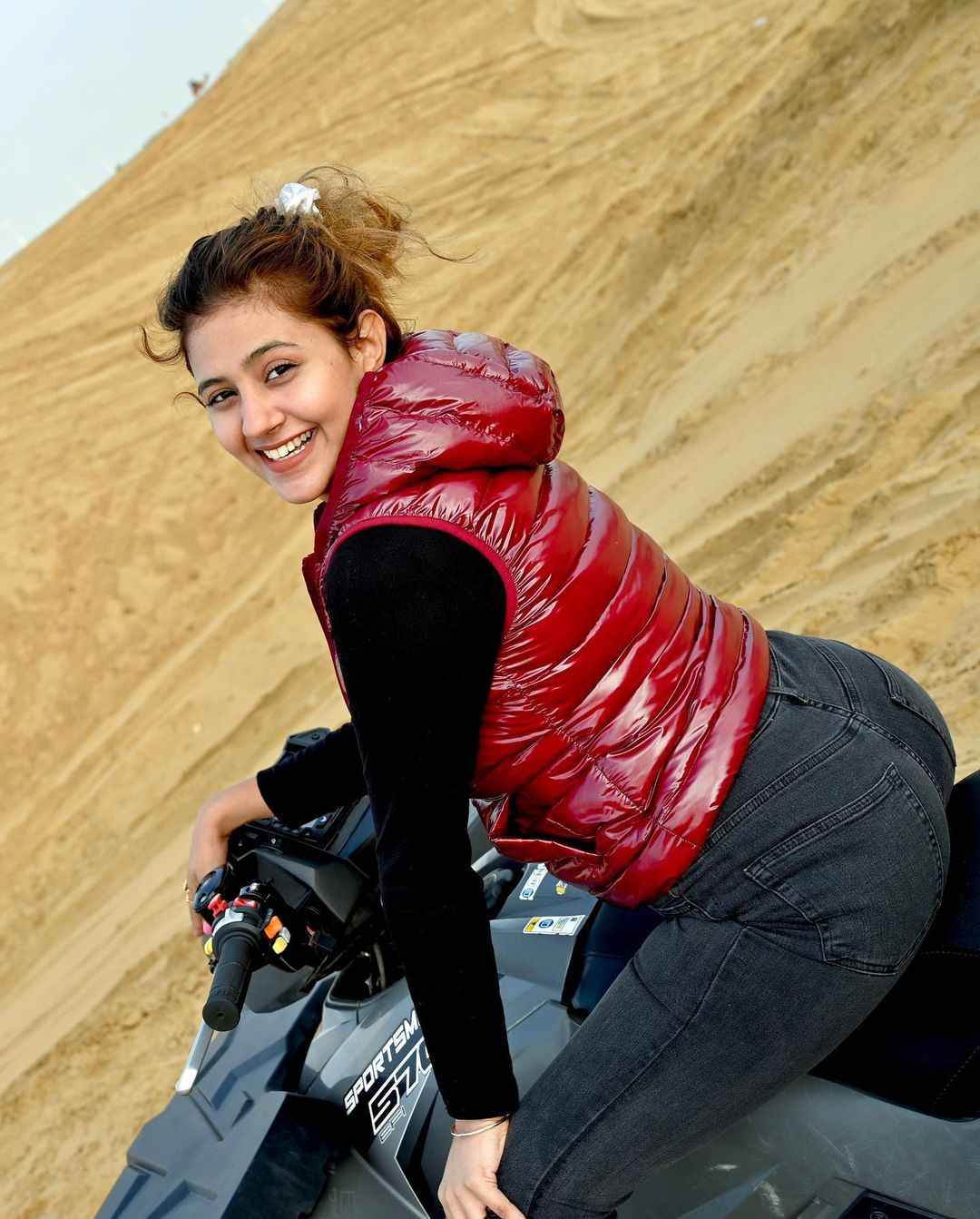 Anjali has also collaborated with Pranjal Dahiya on the Haryanvi music video “Sutli Kamar.” After her video on Kacha Badam went viral, the social media influencer and model was invited to appear on the show. Anjali’s net worth is 3 crore, according to celebrityqna (30 Million Rupees).

Read More:- This prisoner of ‘Lock Up’ is very beautiful, beats Kangana Ranaut in the matter of followers!