Look closely at these photos to see how adorable New Alto has gone.

The new Suzuki Alto Lepin LC was just released in the Japanese market. There has been debate on its appearance since the launch. This does a fantastic job at presenting the old style. Anyone would describe the car as cute after seeing it. 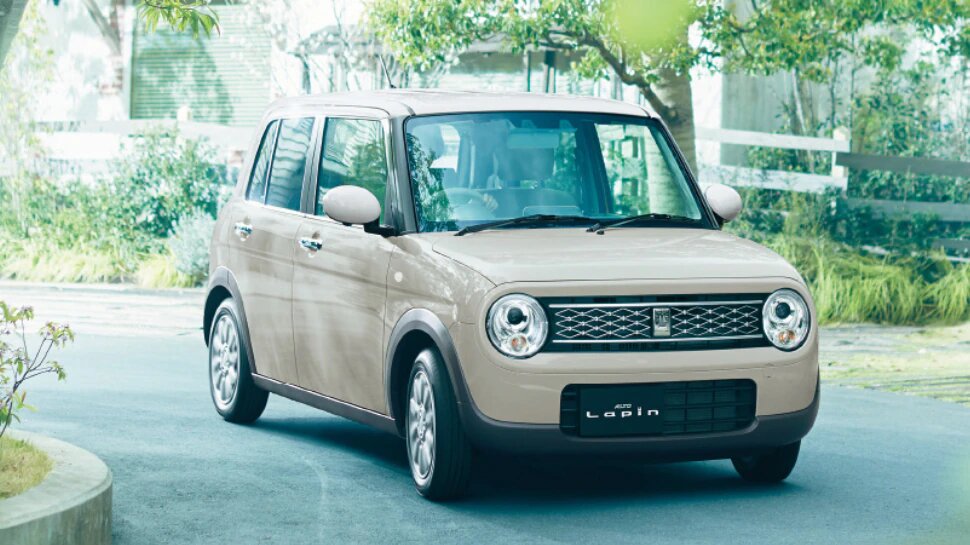 A 660 cc 3-cylinder petrol engine powers the new Suzuki Alto Lepin LC. It produces about 63 horsepower of power. Both front wheel drive and four-wheel drive are available in this. It’s pretty decent. 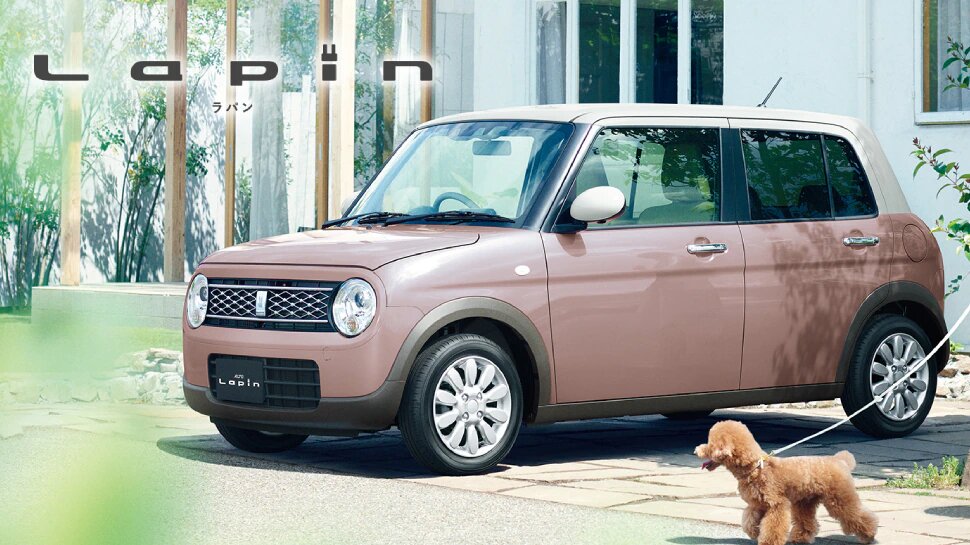 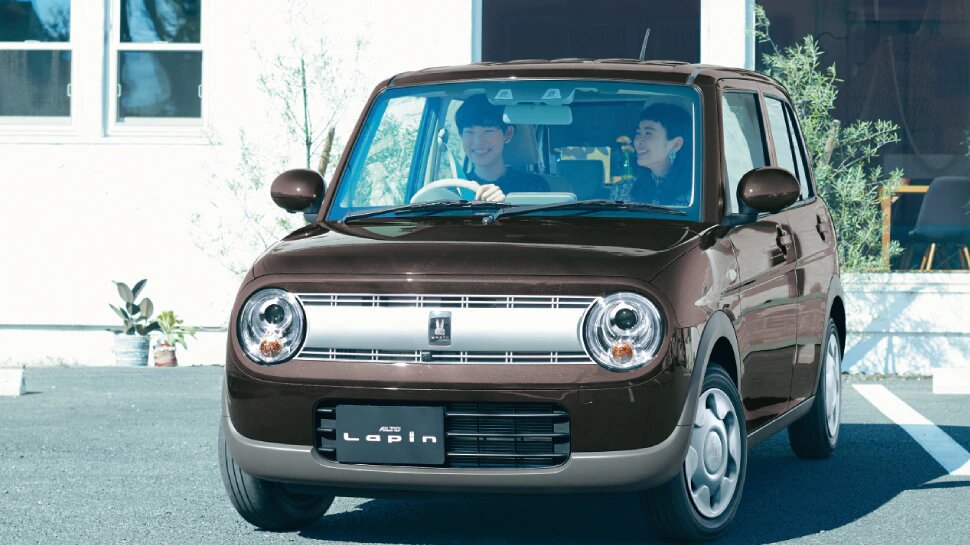 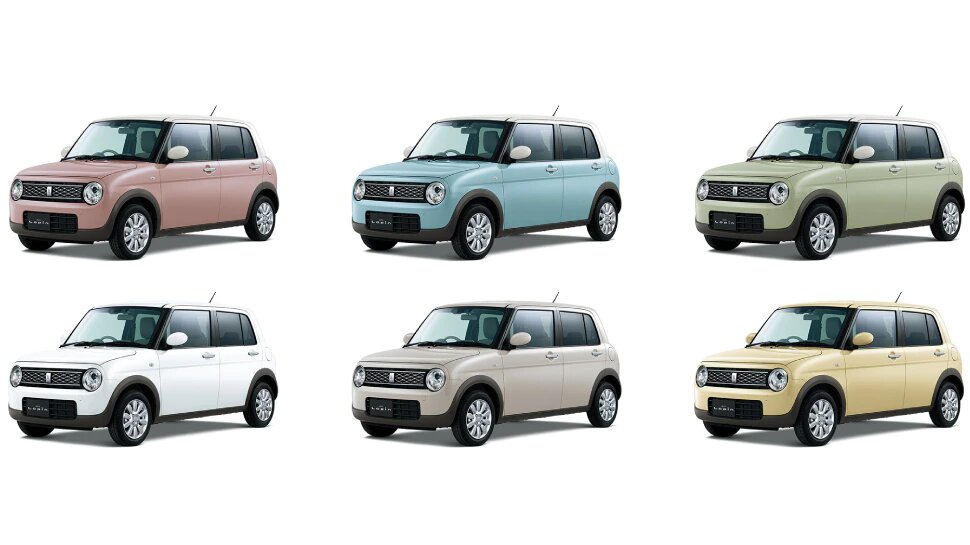 It has a redesigned grille and front LED lights that are large and rounded. If its front badging were removed, one may initially think it resembled the Mini Cooper produced by the BMW Group. 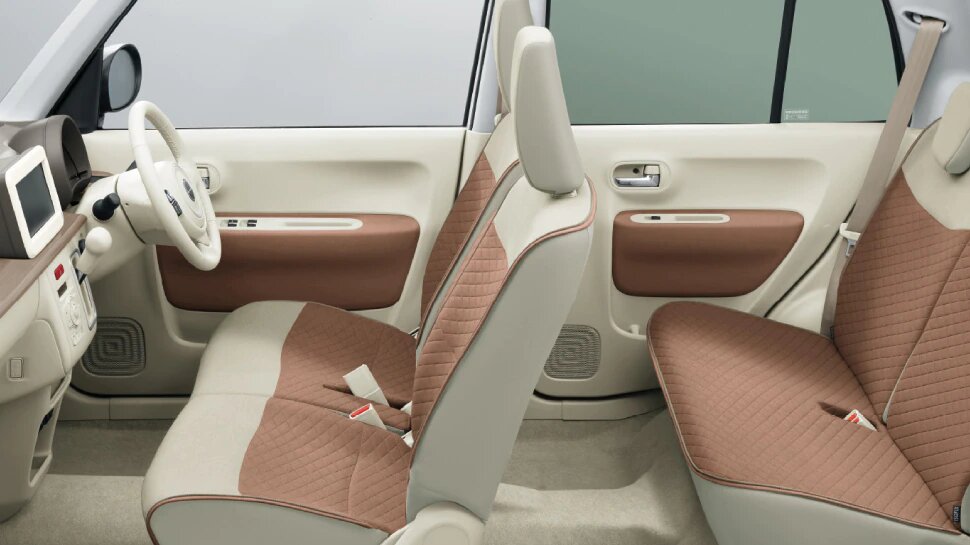 Checkerboard-patterned seat covers with dual-tone leather finishes will be installed in the interiors. Back seat cup holders, a seat belt for safety, and a headrest for comfort are all included.

Read More : If your family is big then this cheap 7 seater car can be the best option, read full details

Share
Facebook
Twitter
Pinterest
WhatsApp
Linkedin
Telegram
Previous articleMrunal Thakur Images: Mrunal Thakur shocks followers by posting photos of himself in a bikini on the internet.
Next articleShehnaaz Gill started showing hot acts as soon as the camera was on, did this work while looking at herself in the mirror

Traffic Rules for Minor: If this challan is cut, you will have to pay a big fine, otherwise you will go to jail for...

Traffic rules: Village or city, nowadays the hobby of two-wheelers and four-wheelers starts coming from childhood. This happens more when you have a vehicle...
Read more

The decision to require six airbags in M1 category vehicles with up to eight seats has been postponed by the government by one year....
Read more

Upcoming Cars: If you’re planning to buy a car, hold up a bit. These three fantastic vehicles will be introduced the next week, and...

Upcoming Cars: Three further vehicles will be introduced to the Indian auto market in the coming week, including the Maruti Suzuki Grand Vitara, the...
Read more