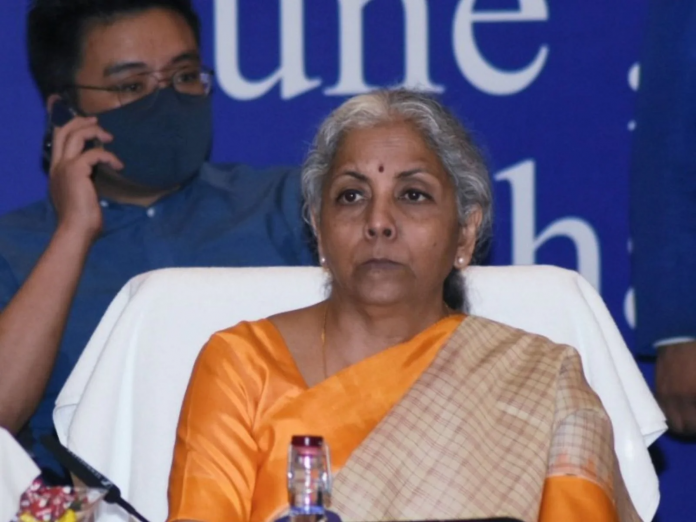 ETA for GST Council Meeting: After the GST Council meeting, Finance Minister Nirmala Sitharaman made a number of significant announcements. Under this, many items will now become expensive from July 18, although many things will also become cheaper than before. Let’s see the complete list.

GST Update: The ordinary populace will suffer a setback in the midst of growing inflation. From July 18, you will now have to pay more for many everyday items. Actually, Finance Minister Nirmala Sitharaman disclosed this information following the 47th GST meeting. The Finance Minister said that from July 18, the rates of GST on some new products and some goods and services will increase.

Agricultural products with pre-packaged labels like paneer, lassi, buttermilk, packaged curd, wheat flour, other cereals, honey, papad, cereals, meat, and fish (except frozen), puffed rice, and jaggery to become costlier from July 18 Will go That is, the tax on them has been increased. Currently, unpackaged and unlabeled food goods are tax-free, whereas branded and packaged food items are subject to a 5% GST. Tell us what will be inexpensive and expensive starting on July 18?

These things will be expensive

These things will be cheap

Share
Facebook
Twitter
Pinterest
WhatsApp
Linkedin
Telegram
Previous articleBoB increases MCLR, BoM decreases: One government bank announced a setback while the other announced good news. The client also questioned what kind of game it is.
Next articleThis company of Rakesh Jhunjhunwala has partnered with the government, now there is a competition among investors to buy shares, you bought?

Know, how much tax will have to be paid on cancellation of which ticket

Indian Railways is available throughout the year, that is, it is always available to travel from corner to corner of the country. The demand...
Read more

Taxes On Rent: GST is the subject of ongoing news stories. As of July 18, the government has put new GST regulations into effect....
Read more

GST Slab Rate: Big News! GST slab of 12 percent will end! Recommendation can be approved in the meeting

Update on GST rates: This is good news for the public. In fact, the Group of Ministers (GoM) constituted for the rationalization and review...
Read more