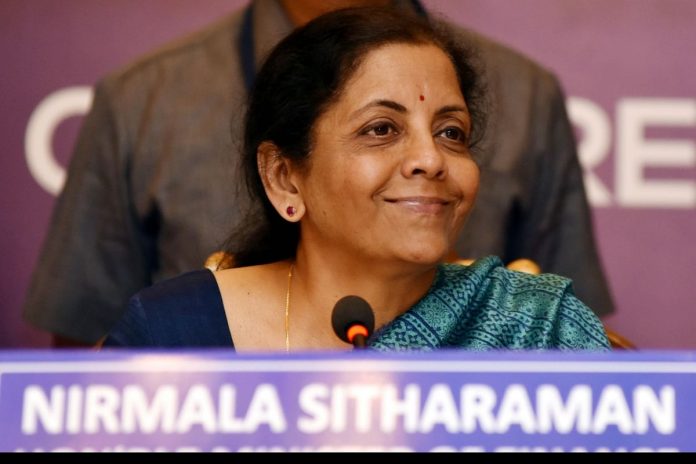 Finance Minister Nirmala Sitharaman has made a major statement on the taxation system. According to the Finance Minister, the government’s trust-based taxation system has resulted in higher collections and an increase in the number of tax returns. He also appreciated the department for collecting more than Rs 14 lakh crore in revenue in the previous financial year. At the same time, he expressed hope that the current financial year’s rate of revenue collection growth will continue. The Finance Minister also prompted taxpayers to pay their taxes.

The following loopholes have been closed: Sitharaman 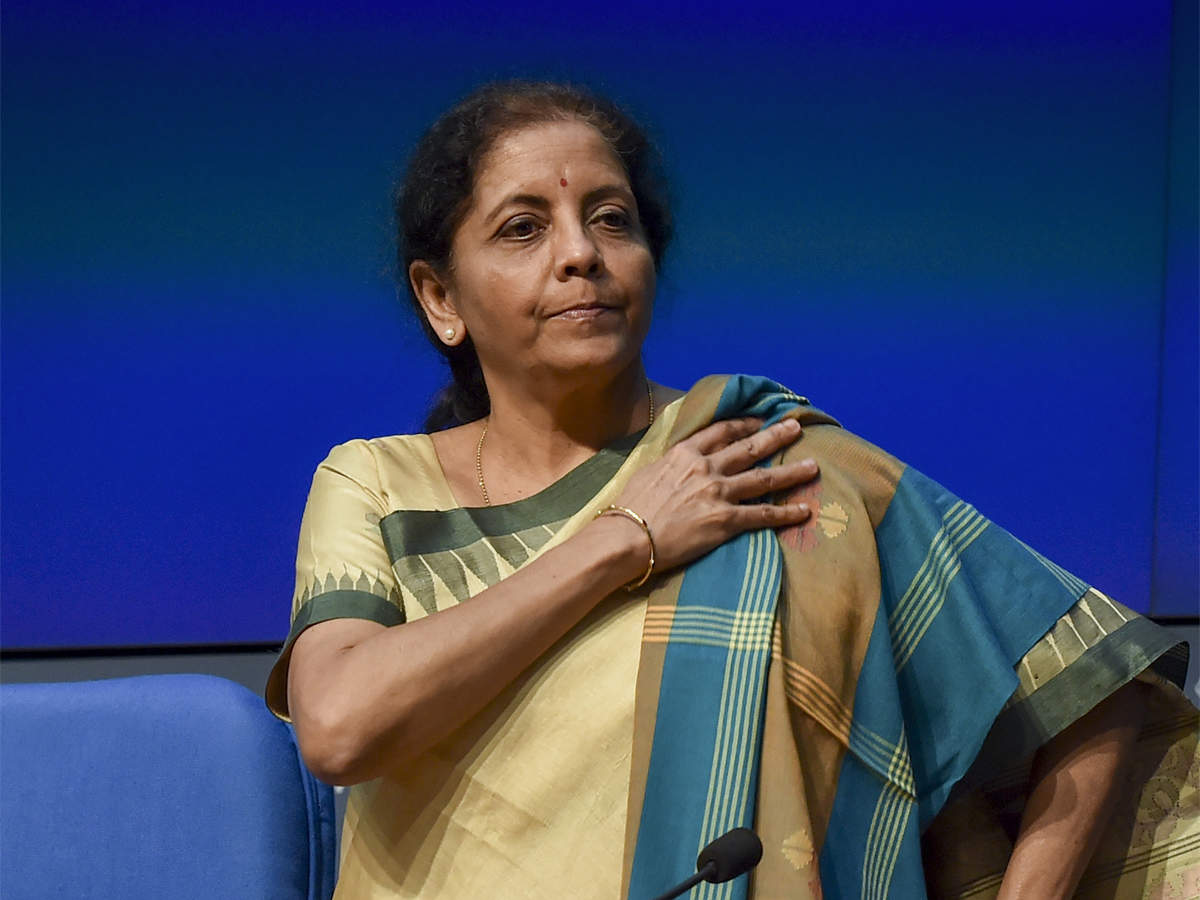 Direct tax collection has increased by 49.02 percent year on year to Rs 14.09 lakh crore in 2021-22. The government has set a direct tax collection target of Rs 14.20 lakh crore for the financial year 2022-23. According to the Finance Minister, the government has resolved many outstanding issues and has closed infrastructure loopholes related to direct taxes. According to the Finance Minister, the government’s recent changes have made the tax system more trustworthy.

A rise in the number of income tax returns

Sitharaman mentioned that taxpayers have asserted the trust-based tax system, and that tax collection has improved further, as illustrated by an increase in the number of income tax returns. Furthermore, he stated that technology has been effectively used to improve taxpayer service and transparency, as well as to speed up departmental processes. 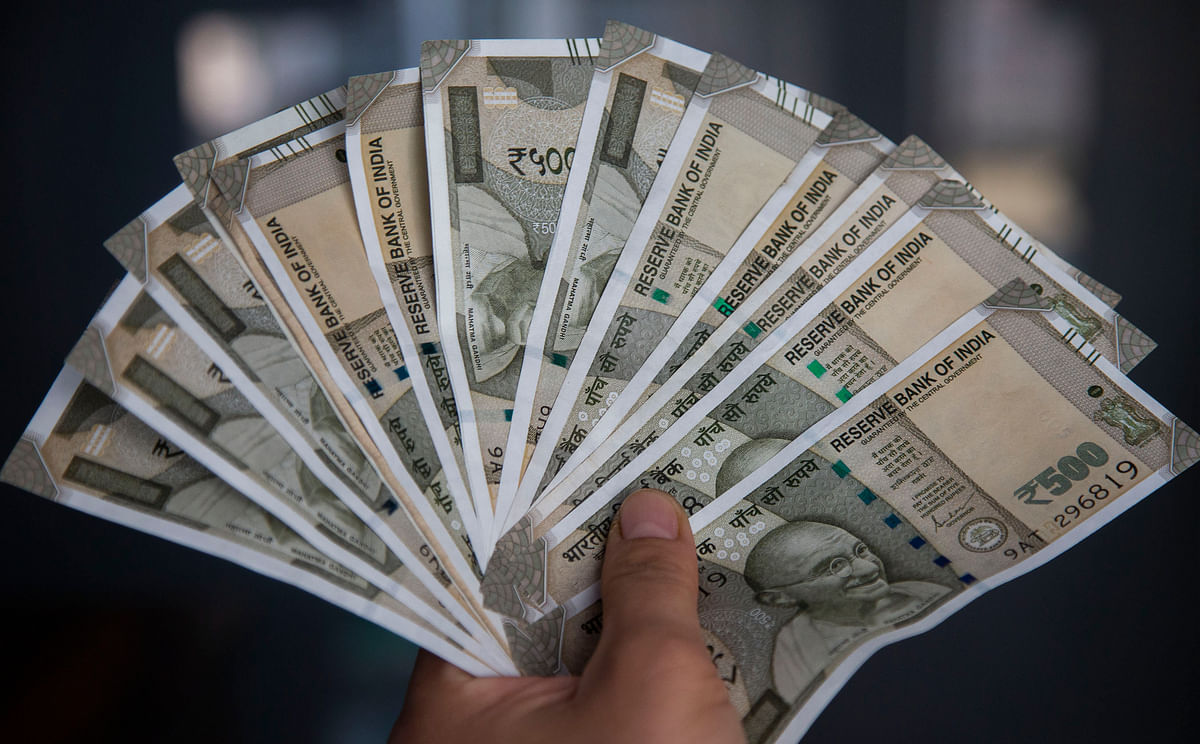 On this occasion, the Minister of State for Finance Pankaj Choudhary stated that the tax department’s responsibility is not only to administer taxes efficiently and effectively but also to respect honest taxpayers. The department has proven to be a professional organization by providing timely services to taxpayers and implementing positive changes. The number of people filing tax returns has increased, demonstrating the department’s efficiency.

Common KYC: Finance Minister’s big announcement for bank customers, this good news will be available in the Next Year

The government and the Reserve Bank of India (RBI) are developing new schemes for banks and other financial institutions and customers. These steps taken...
Read more

If you are aware of the 50-30-20 rule in personal finance, you will benefit greatly.

Personal Finance: To create a budget for your home, you must put a lot of effort into understanding where and how to spend the...
Read more

ITR TDS Refund Status: ITR has been filed, but TDS refund has not come yet, check online what is the status like this

How to Check Income Tax TDS Refund Status: Most people have filed Income Tax returns for FY 2021-22. The deadline for submitting an income...
Read more

The deadline is August 31st: You must complete this work by August 31st or you will be in trouble and no money will be deposited...

August's final week is currently in progress; September will officially begin in two days. Many significant works are finishing up on August 31st. Ganesh...
Read more

ITR can also be filled by paying a fine of only Rs 1000, here are the rules

The last date for filing Income Tax returns (ITR) has passed. This was scheduled to end on July 31. Now for doing this important...
Read more