RBI Repo Rate Hike: Moratorium of just a few hours, then your loan EMI is going to increase so much 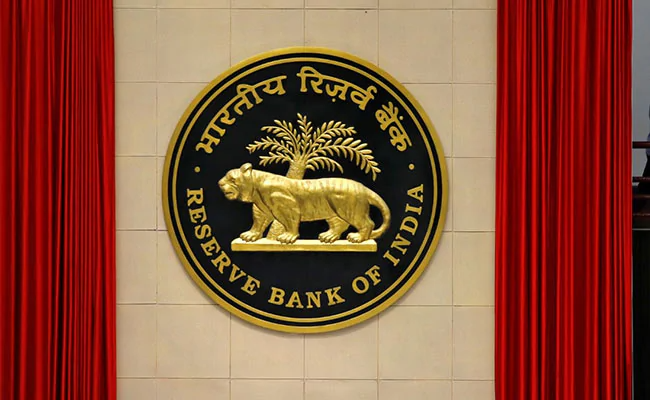 The scheduled meeting of the Reserve Bank’s Monetary Policy Committee (RBI MPC meeting) scheduled for August 2022 is set to be completed in no time. Now only a few hours are left in waiting, only then it will be known that this time the burden of interest on the people is going to increase further. Reserve Bank Governor Shaktikanta Das will give information about the decisions taken after the three-day meeting from Wednesday at 10 am today. Earlier this meeting was to be held from Monday to Wednesday, but due to some reasons, it had to be postponed.

Relief from inflation, yet these difficulties

After the efforts of the government and the Reserve Bank, gradually inflation is being controlled. However, on the other hand, the central banks of many countries, including the US Central Bank Federal Reserve, are aggressively raising interest rates. Due to historical inflation in the US, the Federal Reserve has been continuously raising interest rates. The Bank of England also this week announced the biggest increase in interest rates in a record 27 years. With this, almost all analysts believe that the repo rate itself will increase. Like last time. in the June meeting, this time also the repo rate will increase, remain stable or will decrease, there is no question about it. This time also the repo rate is set to increase, although analysts are not unanimous on how much it will increase. Most analysts are of the opinion that this time the Reserve Bank can increase the repo rate from 0.35 percent to 0.50 percent.

Rates did not increase for four years

Repo rate may increase so much

According to credit rating agency Icra, members of the monetary policy committee can vote in favor of increasing the repo rate from 0.35 percent to 0.50 per cent. According to Aditi Nair, Chief Economist of ICRA, this time also the RBI can increase the repo rate by 0.50%. According to the ICRA, the monetary policy committee of the Reserve Bank will give more importance to the balance of domestic economic growth and inflation than the pace of rate hikes by the Federal Reserve. The Reserve Bank will also consider the movement of the rupee while fixing the rates. A higher interest rate differential relative to the US could trigger a sell-off by foreign investors, which would prove to be bad for both the rupee’s value and India’s forex reserves.

Read More: PF Money: Who gets the money deposited in the PF account after the account holder dies? find out more here.

Many analysts say that after the RBI raised interest rates from 0.35% to 0.50% in its August meeting, it may follow the same trend. If the repo rate continues to increase like this, then the banks will also keep increasing the interest rates. The hike in interest rates will have a direct impact on those who are paying the EMI of a home loan or personal loan. Apart from this, those who are planning to buy a house or car in the coming times, are bound to be burdened with increased EMI.

Share
Facebook
Twitter
Pinterest
WhatsApp
Linkedin
Telegram
Previous articleMalaika Arora Bold Photos: Arjun Kapoor will be out of control after Malaika Arora wore such a revealing dress to break the record for hotness.
Next articleGood News: New rates of electricity will be implemented in UP from today, the bill will be reduced