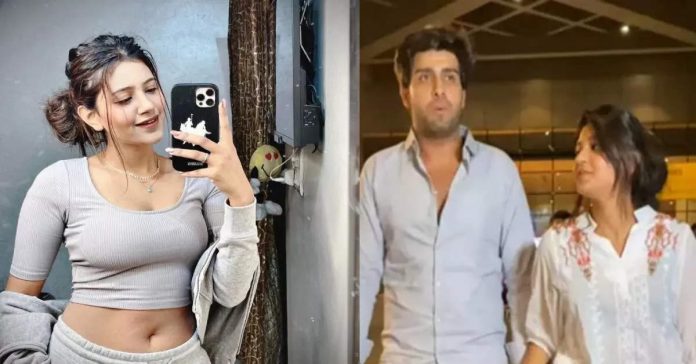 Anjali Arora, the social media sensation, is a hot topic these days. Anjali, who rose to fame with her video for the song ‘Kachcha Badam,’ was previously in the news for an MMS. Actually, the girl seen in this video, which was leaked on the internet, was identified as Anjali Arora. However, in response to this, he stated unequivocally that the video was entirely fabricated. 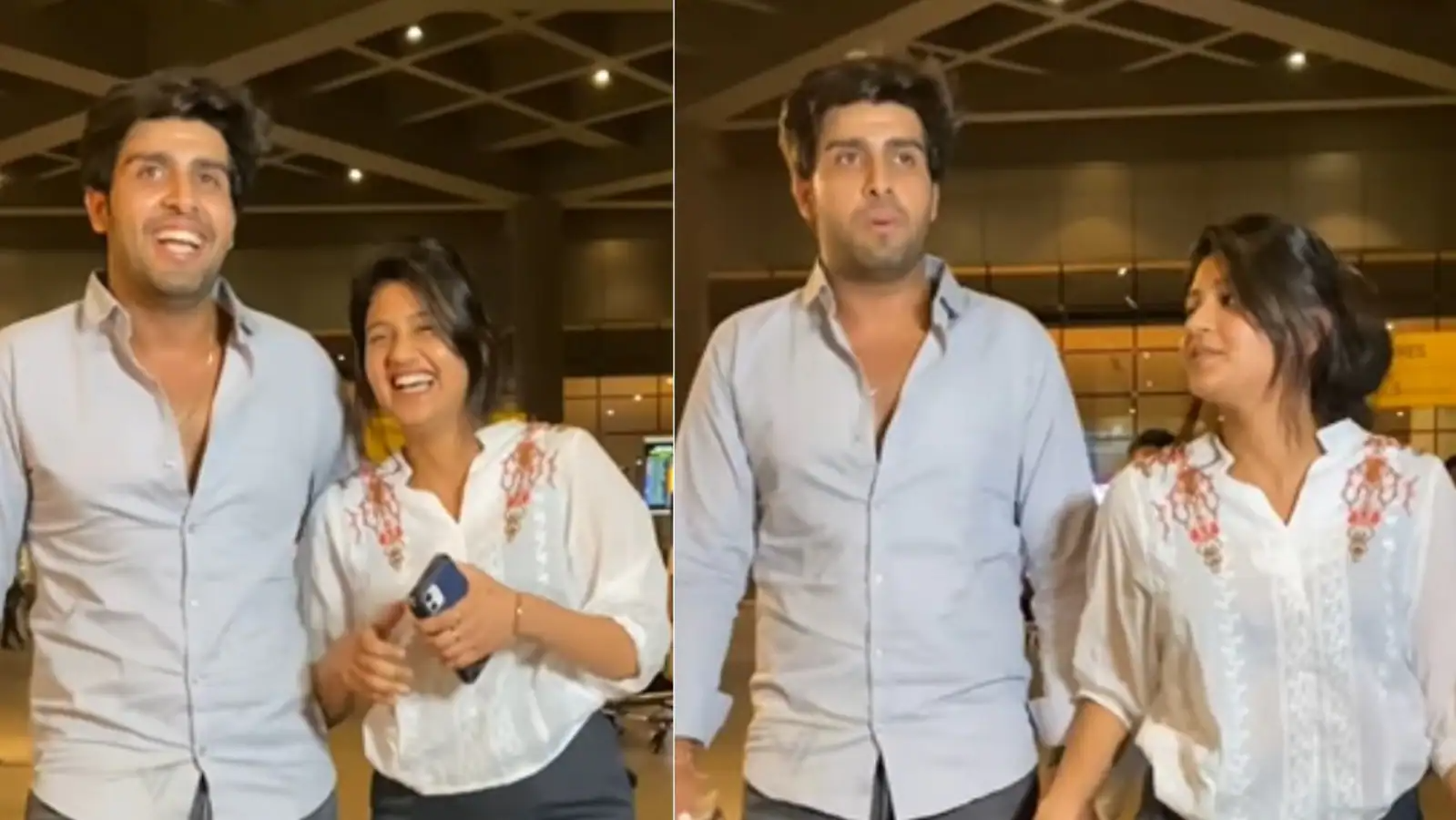 Meanwhile, following Anjali’s statement, her boyfriend Akash Sansanlal’s reaction to this video became public. In response to the video, Anjali’s boyfriend Akash expressed his undying support for her and fulfilled the role of a true partner. Akash’s style is currently going viral on social media. Since his reaction to MMS, Akash has received a lot of attention. Let us learn about Anjali’s boyfriend, Akash Sansanlal. 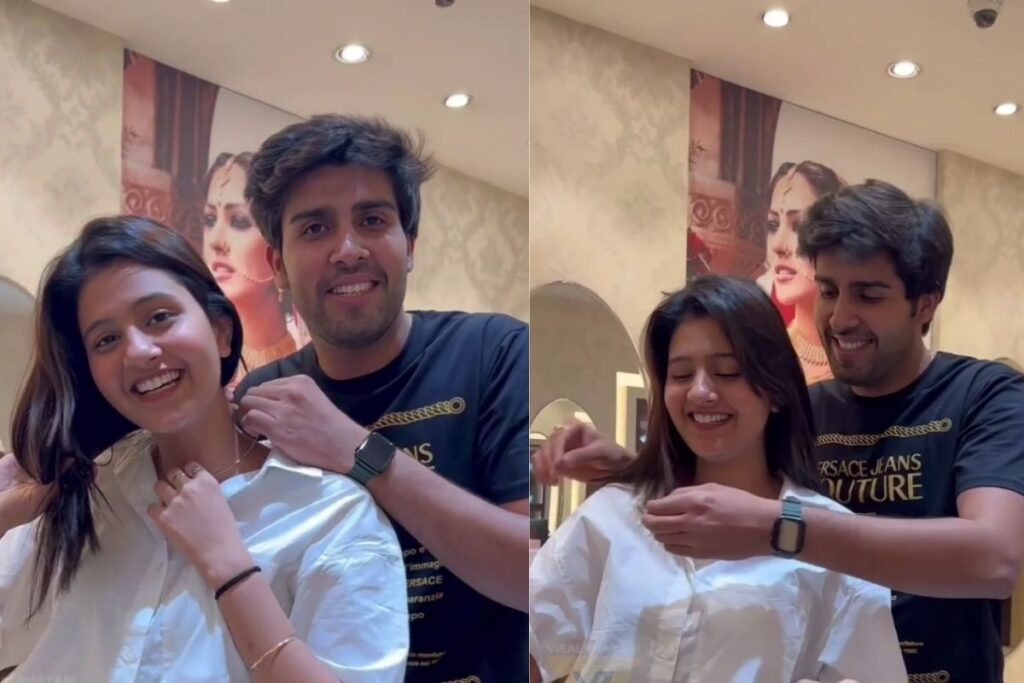 Akash works as a digital creator and is very active on social media. Aside from that, he frequently posts his reels on Instagram. In addition, he manages the BJP’s social media accounts under his own name. Akash, who has 23.1 thousand Instagram followers, frequently shares his photos and reels with Anjali. Let us remind you that Anjali and Akash first shared on June 21, 2021. 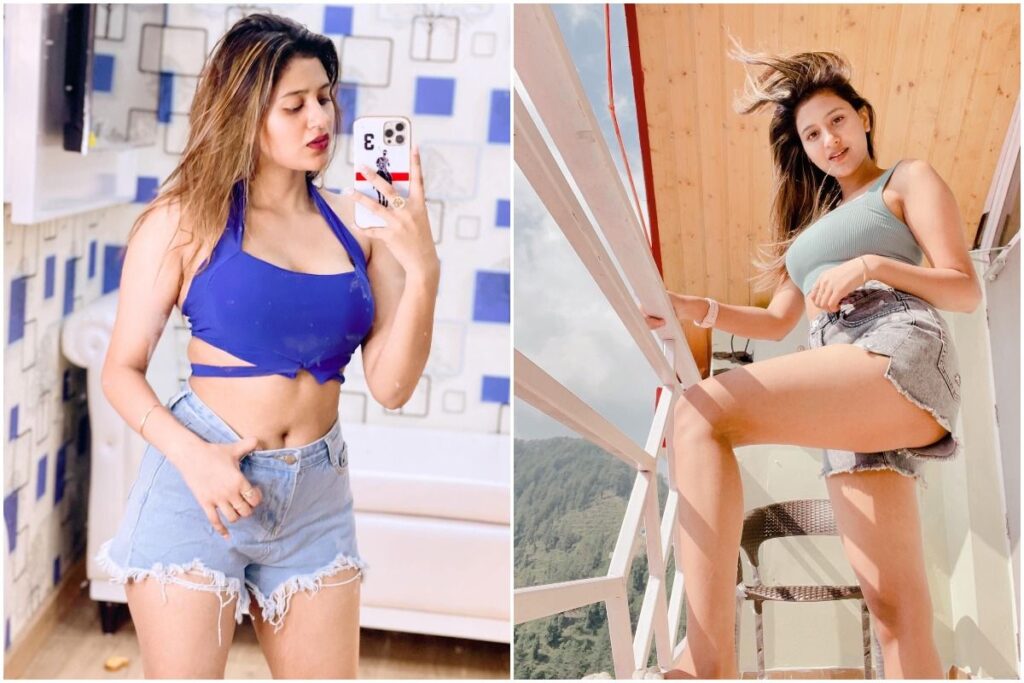 According to media reports, Akash Sansanwal and Anjali Arora have been dating for the past two years. The couple was first seen together at the Mumbai airport. Apart from that, Anjali frequently posts photos of herself with Akash on her social media accounts. Let us remind you that when Anjali was asked about her boyfriend’s reaction to MMS in an interview, she said that everyone knows what nonsense is going on. Those who are close to me, on the other hand, have faith in me.

Read More: Anjali Arora: After the MMS was leaked, Anjali came out on the streets like this and began doing this work while wearing a short skirt.

Share
Facebook
Twitter
Pinterest
WhatsApp
Linkedin
Telegram
Previous articleWill IRCTC profit from the sale of your data? a 1000 crore plan that is shared in green as soon as the tender is released
Next articleActress Namrita Malla is extremely hot, and these 10 images caused a stir online.

Anjali Arora: After the MMS was leaked, Anjali came out on the streets like this and began doing this work while wearing a short...

Nothing is safe from social media, according to Anjali Arora. People here either become celebrities or become anonymous. At the same time, social media...
Read more

There is a tremendous discussion about Kangana Ranaut's reality show Lock-up. The show is moving towards the finale. Many contestants have come and gone...
Read more