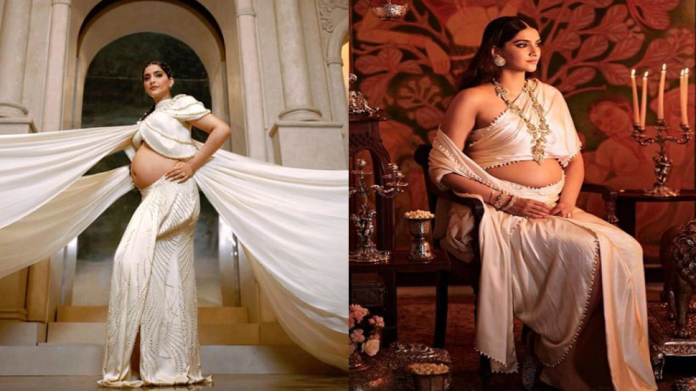 Sonam Kapoor: First and foremost, consider Sonam Kapoor, who recently became a mother to a son. Sonam Kapoor is very fashionable, and her love of fashion was evident even during her pregnancy. Sonam Kapoor’s maternity photoshoot was the most talked about. 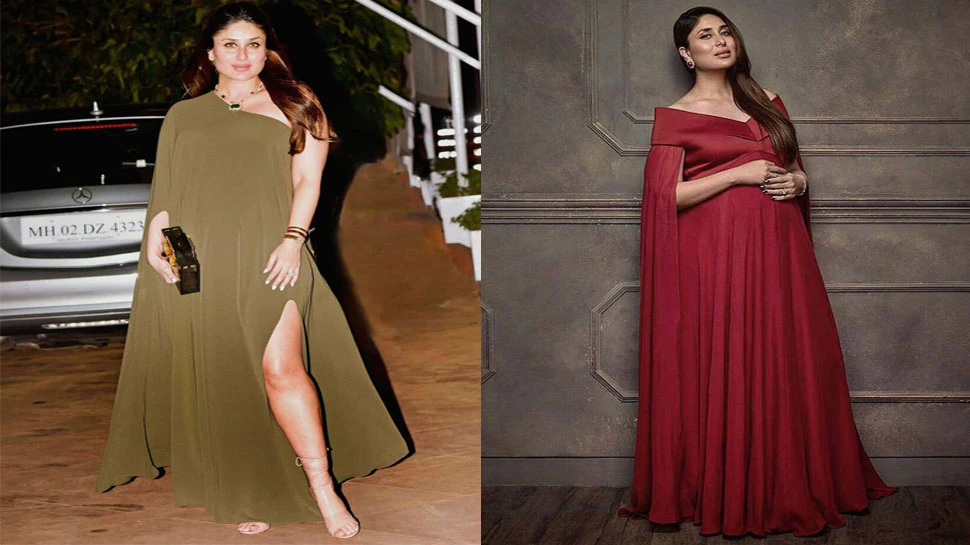 Kareena Kapoor: Sonam’s special friend and Pataudi family daughter-in-law are also on this list. Kareena Kapoor set amazing maternity fashion goals for everyone both times. Sometimes midi, sometimes jeans came out wearing loose t-shirts and then put this life in the party look as well. 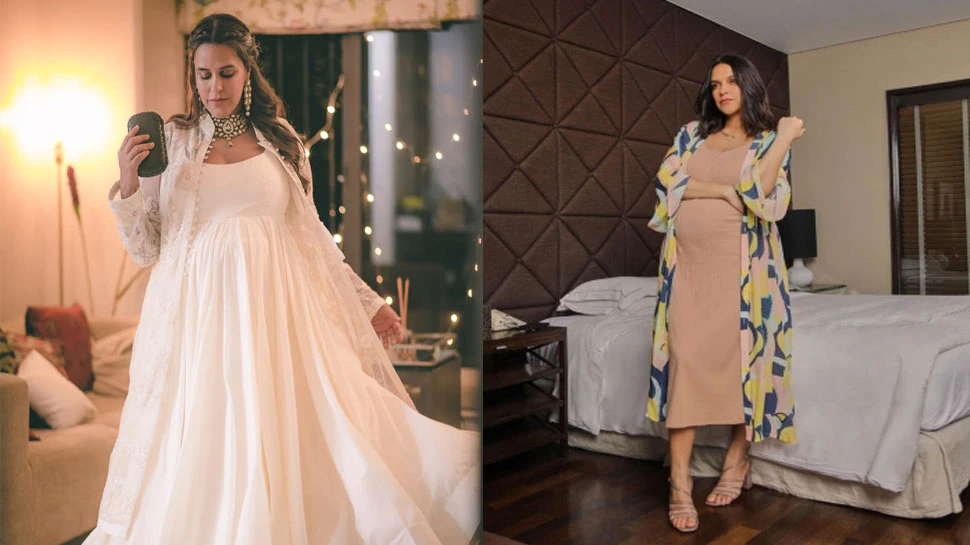 Neha Dhupia: Neha Dhupia has two children and has proven time and again with her maternity look that she is no less than anyone and a stylish diva of B-town. Neha Dhupia flaunted her baby bump in both a gown and a beautiful dress. 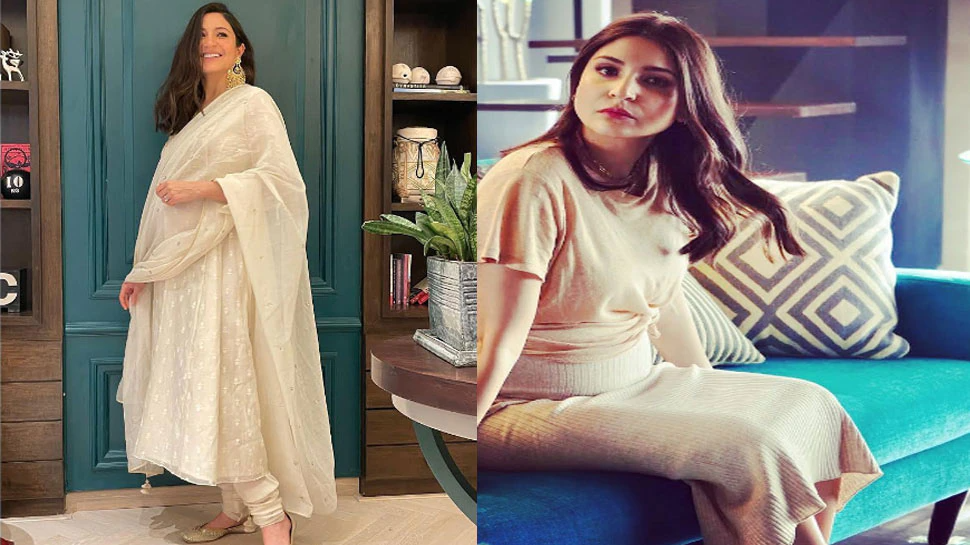 Anushka Sharma: As much as Anushka Sharma’s fitness during pregnancy was discussed, so was her maternity fashion. Anushka was seen wearing a short dress at times and midi at others, and she always looked great. 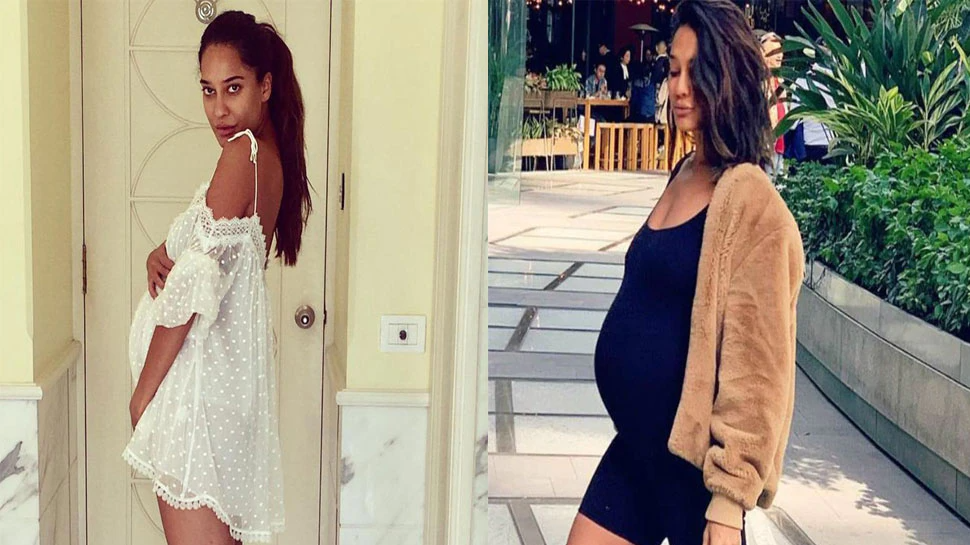 Lisa Haydon: Lisa Haydon has three children and has never compromised on her maternity fashion. Lisa is already very fashionable, and she has always surprised people with her fashion sense. During pregnancy, the same swag was seen. 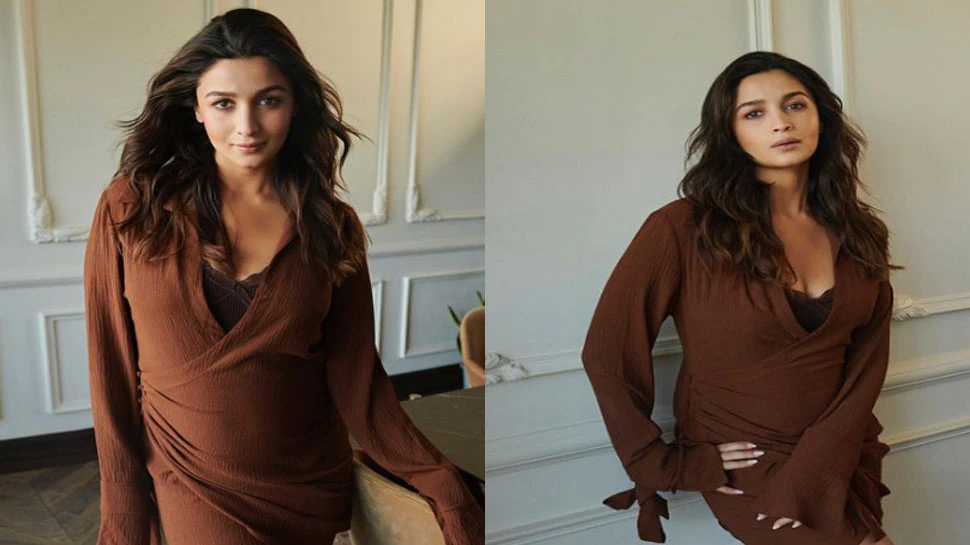 Alia Bhatt: Alia Bhatt recently confirmed her pregnancy, and she is now frequently seen flaunting the baby bump. People are very fond of her maternity outfit, as much as they are of her becoming a mother.

Read More: Nikki Tamboli Black Look: This actress posed in a black dress while out late at night, while discussions are taking place.

Share
Facebook
Twitter
Pinterest
WhatsApp
Linkedin
Telegram
Previous articleNikki Tamboli Black Look: This actress posed in a black dress while out late at night, while discussions are taking place.
Next articlePhotos by Rubina Dilaik: This woman dressed in such a way and then posed to show off her spotless figure.