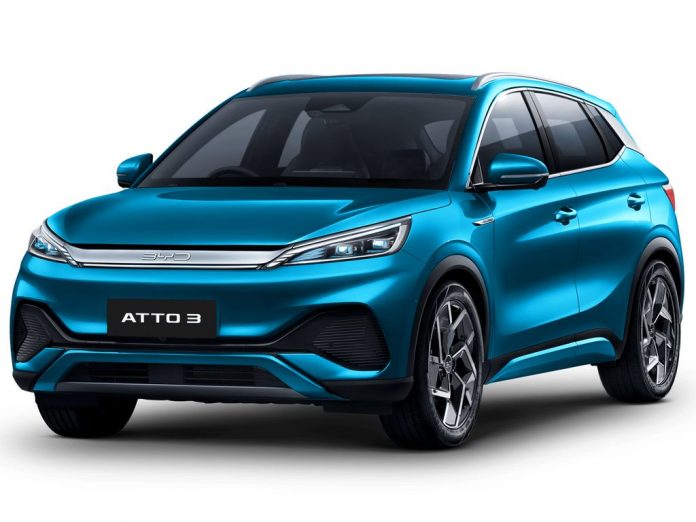 Currently the world’s largest manufacturer of electric vehicles by volume, China-based BYD is looking to enter the mainstream EV market in India. BYD has been operating in India since 2007, but previously its operations were limited to manufacturing batteries, electronic parts, and mobile phones.

BYD Atto 3 electric SUV to be priced at around Rs 25 lakh; will rival the likes of MG ZS EV and Hyundai Kona EV

BYD has begun selling batteries and bus chassis to the maker of electric buses, Olectra, since 2016. In 2021, BYD launched the e6 electric MPV at a starting price of Rs 29.6 lakh. The e6 MPV has a range of 520 km and is exclusively sold to corporate and fleet customers. With the e6 receiving a good response, BYD is looking to target the passenger EV segment.

BYD Atto 3 India Launch Plans
The BYD Atto 3 will be initially assembled at the company’s facility in Sriperumbudur, near Chennai. BYD intends to sell 10,000 built cars in India over the next two years. Based on the feedback, the company may consider setting up a local manufacturing unit. 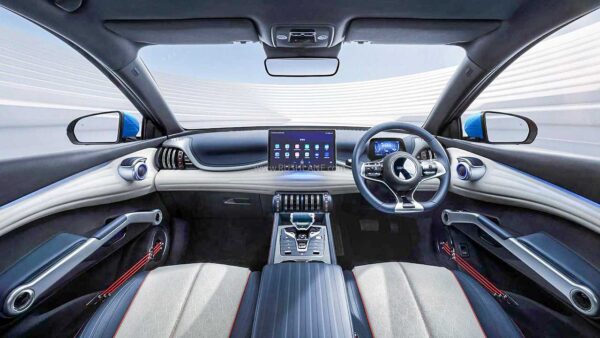 To show its seriousness about the Indian market, BYD will participate in the upcoming 2023 Auto Expo. The Warren Buffett-backed company will showcase a range of products including sedans, hatchbacks, and SUVs. BYD’s state-of-the-art Blade Battery technology will also be on display.

In the context of additional screening that Chinese companies usually face in India, BYD said its existing operations and infrastructure do not require any approvals. With a target of achieving a 10-15% market share in the passenger EV segment by 2030, BYD has aggressive plans for India. However, the company has not yet fully defined its strategy to reach that goal. A lot will depend on the success of the Atto 3 and other upcoming EVs that will be showcased at the 2023 Auto Expo.

Due to the increase in assembly operations, BYD will be hiring about 100 people by the end of this year. With a target of selling 10,000 electric vehicles in 2 years, BYD will also expand its dealer network. At present, it has 12 dealers in 12 cities. In the next 6 months, this number will be increased to 24 outlets in 18 cities. More outlets can be opened depending on the demand. 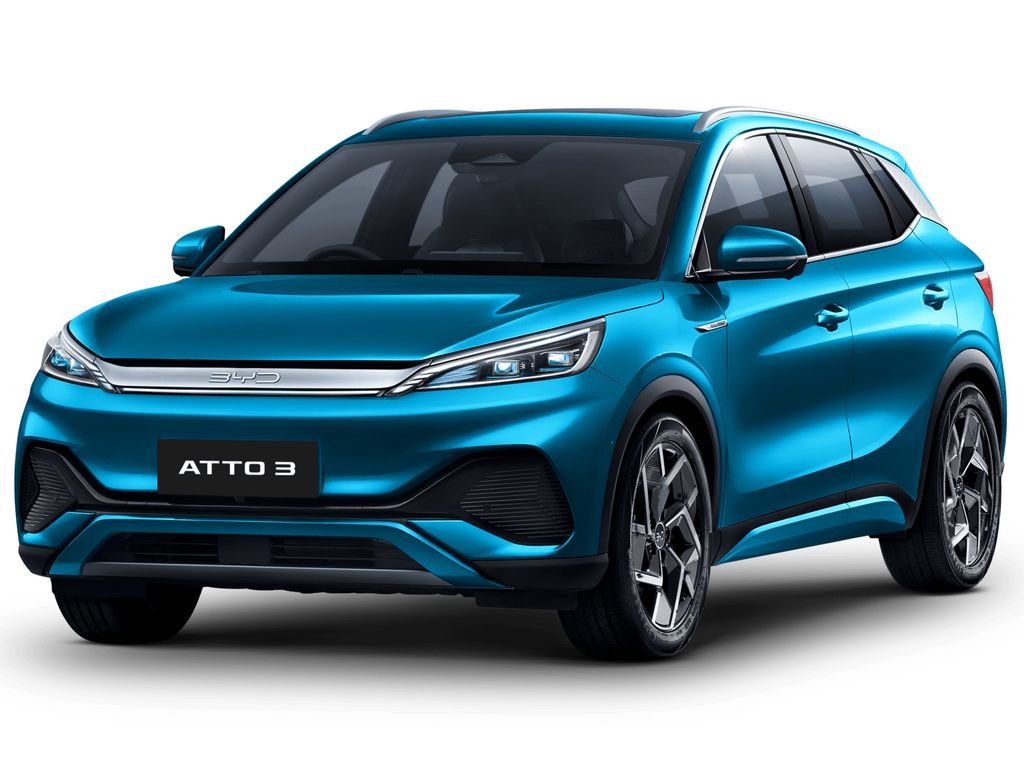 Read More: Volvo bus maker company is bringing a beautiful car, deep potholes and rough roads will not be known.

Proper electric car insurance is crucial: Keep in mind these 6 points, including protecting the battery separately, when purchasing EV insurance.

The traditional auto insurance plan was developed many years ago when the idea of electric or hybrid automobiles even existed. At that time, EVs...
Read more

Mahindra XUV400, an electric SUV, will be offered in these 5 colour options; view the images and show your support.

The Honda City will face competition from this new Hyundai sedan, which could be unveiled in January.

Hyundai is getting ready to introduce the next-generation Verna sedan and the updated Creta sedan in India. At the 2023 Auto Show in January,...
Read more

Volvo bus maker company is bringing a beautiful car, deep potholes and rough roads will not be known