Mother Alia Bhatt, who arrived at the airport in blue slippers and a tiny dress, left once more for the vacation with Ranbir! 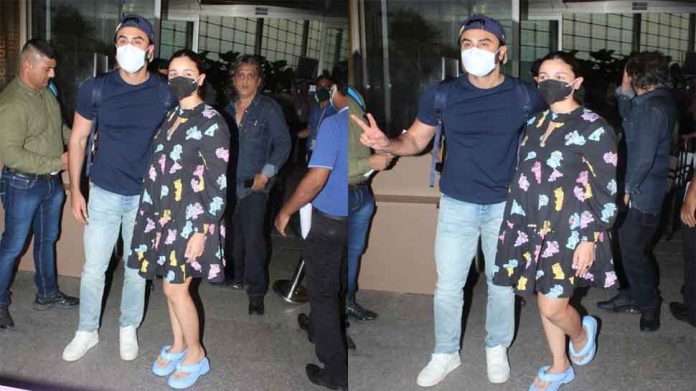 Alia Bhatt, who will soon become a mother, is very busy right now. She is finishing up her unfinished work. She can be seen advertising for Brahmastra. She was now seen with Ranbir Kapoor at the airport once more. 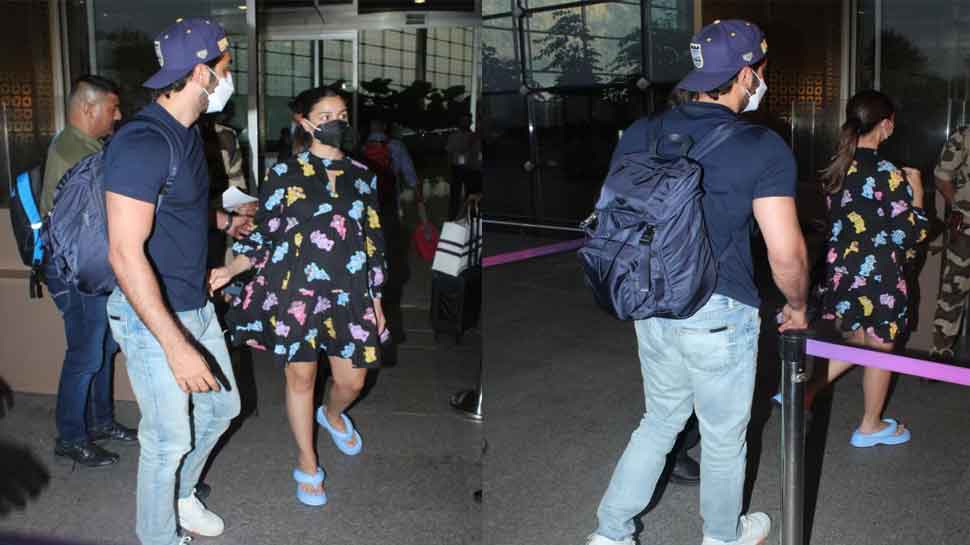 This time, Alia was spotted in a very adorable way at the airport. In a black printed dress, Alia was as charming as ever. He was also donning a pair of very cozy blue sleepers on his feet. Alia looks adorable in her casual dress. 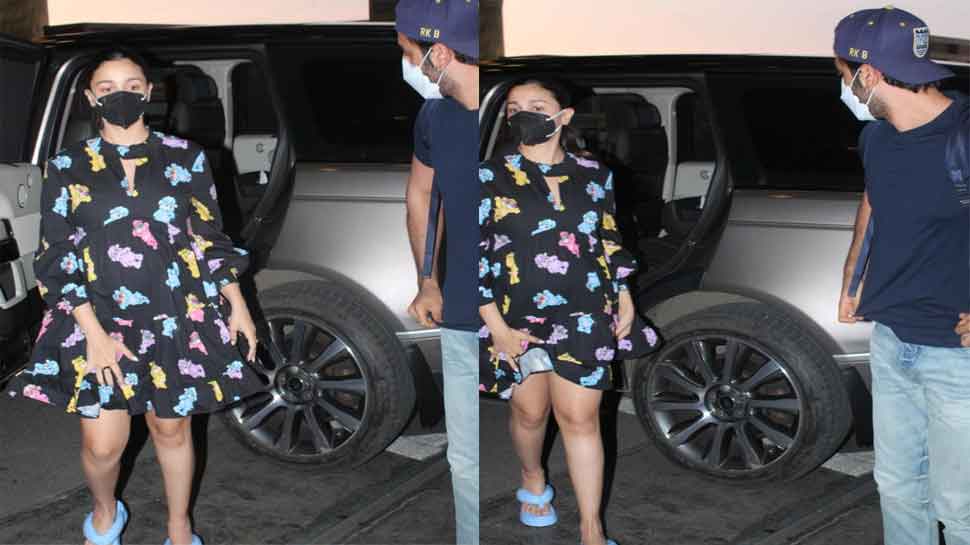 Ranbir Kapoor was also spotted with Alia at the same time. Ranbir Kapoor appeared quite dapper as usual in a casual look as he entered the airport wearing a blue t-shirt and a mask on denim. 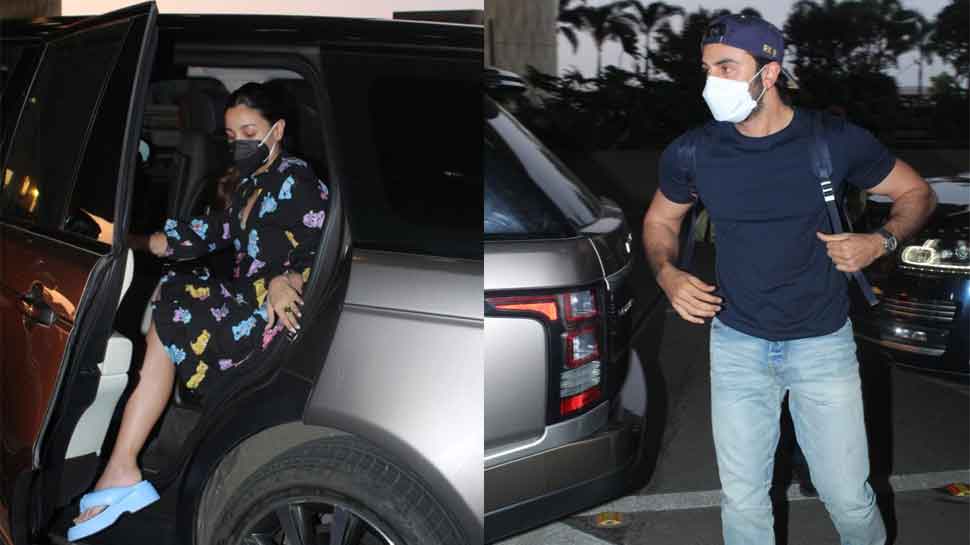 People on social media are speculating on whether they have taken another babymoon after seeing them both at the airport. Both went on vacation after the release of Shamshera, during which time numerous photos of them were made public. Both of them have since been spotted together at the airport. 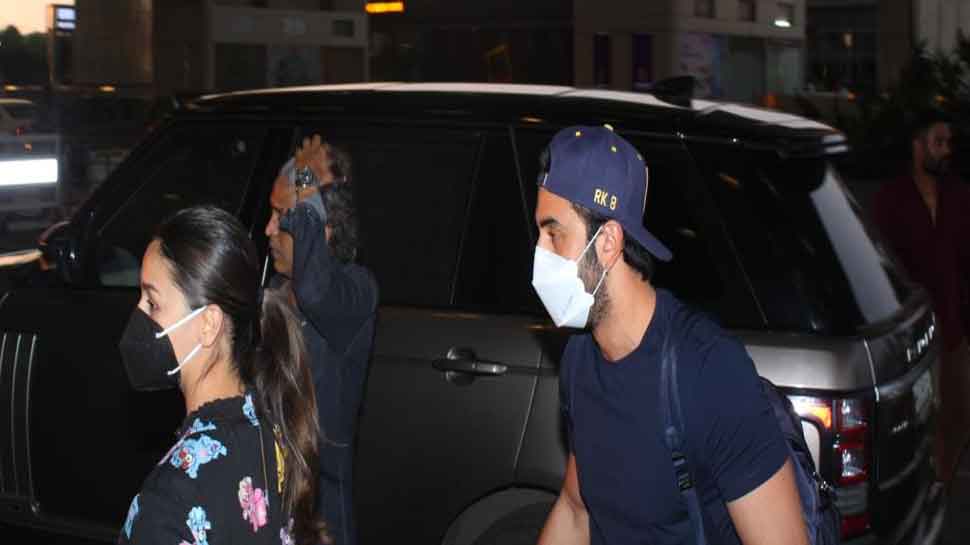 Brahmastra, starring Ranbir Kapoor and Alia Bhatt, will be released on September 9. Both will appear together for the first time in this movie. This movie has been in the works for a while, and he is currently very enthusiastic about it because it is his dream project.