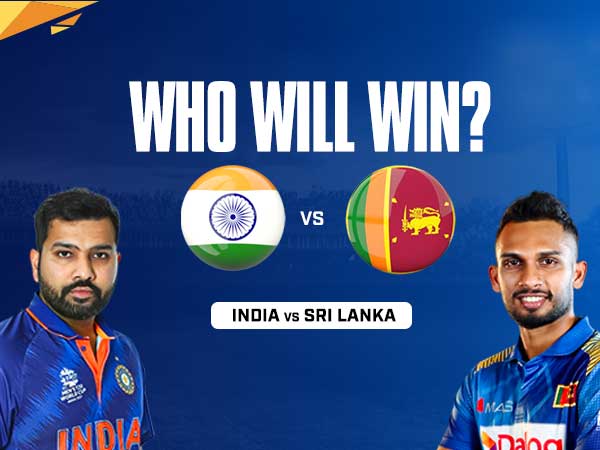 India vs. Sri Lanka: The Indian team will need the best performance possible from its bowlers while also avoiding overuse when it takes on Sri Lanka in the “Super 4” match of the “Do or Die” of the Asia Cup on Tuesday. 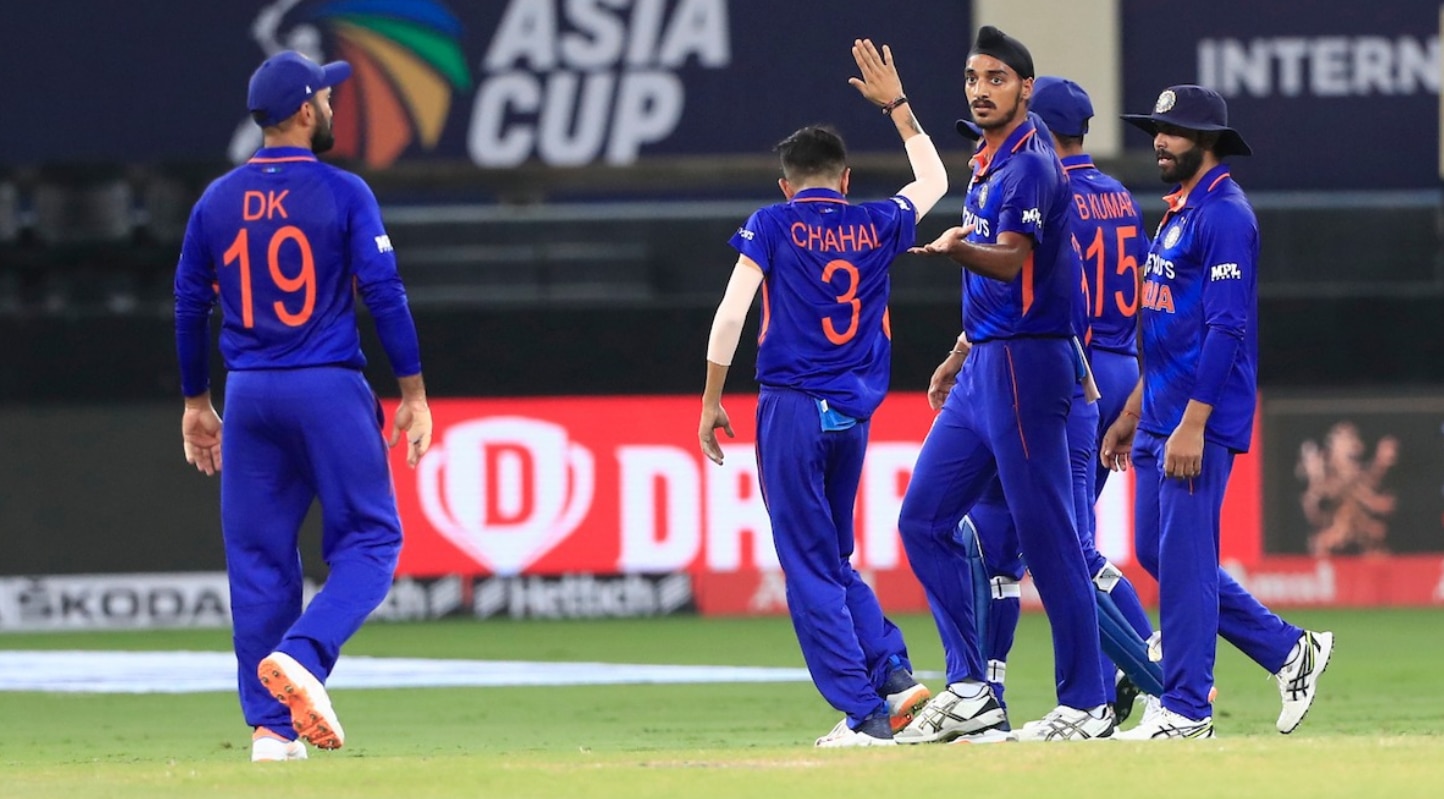 India’s bowling options are limited because of the injuries to Ravindra Jadeja, Harshal Patel, and Jasprit Bumrah. On Sunday, India faced Pakistan with five bowling options, but the team’s choice backfired because Bhuvneshwar Kumar had a bad day. 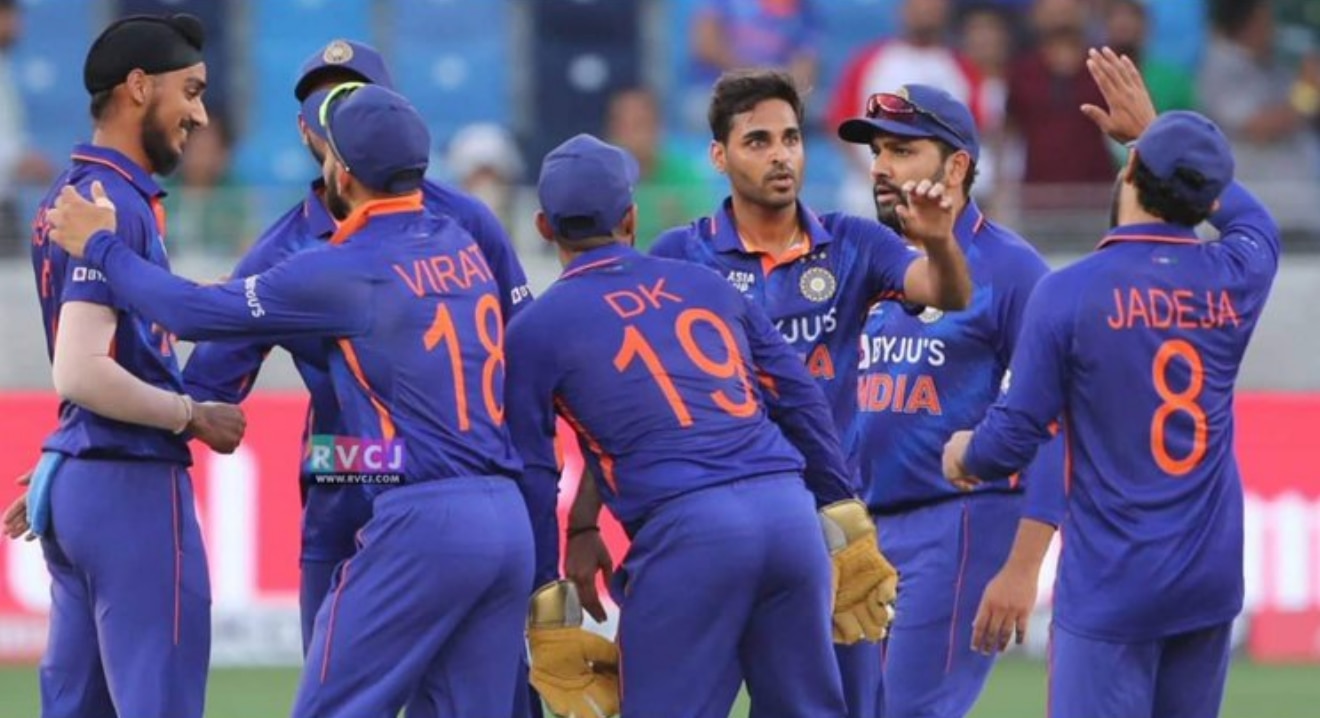 Yuzvendra Chahal, who is not in his best form in the tournament, as well as Hardik Pandya, who was highly essential in India’s victory over Pakistan in the tournament opener, both turned out to be costly. 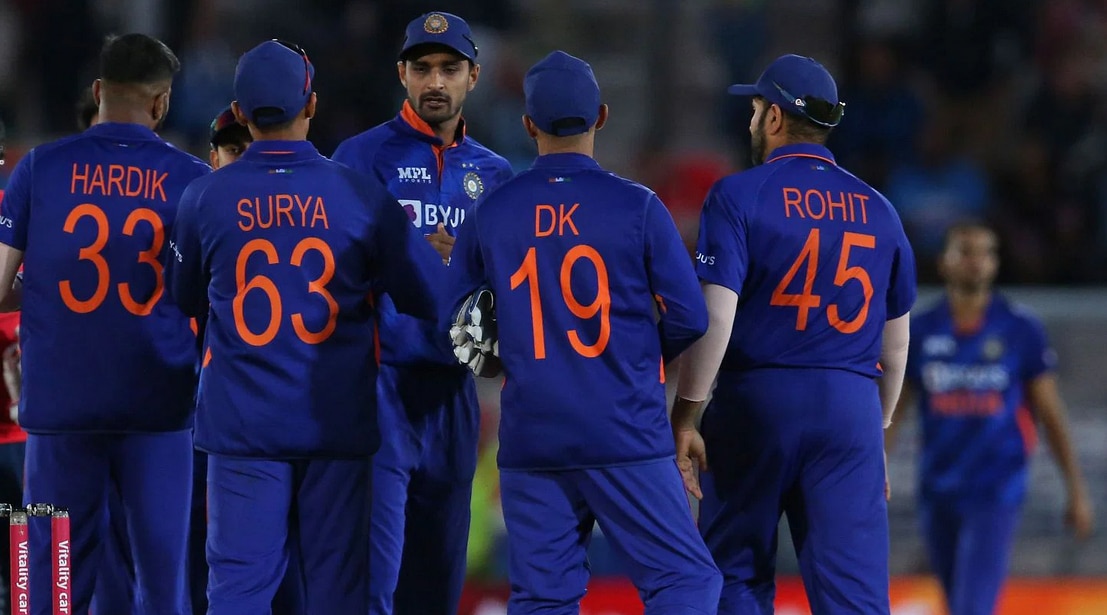 In the “theory” of five bowlers, Hardik’s four overs take on a significant role. Axar Patel, who has been called in place of Jadeja, might be included in the starting lineup to give the team some balance. 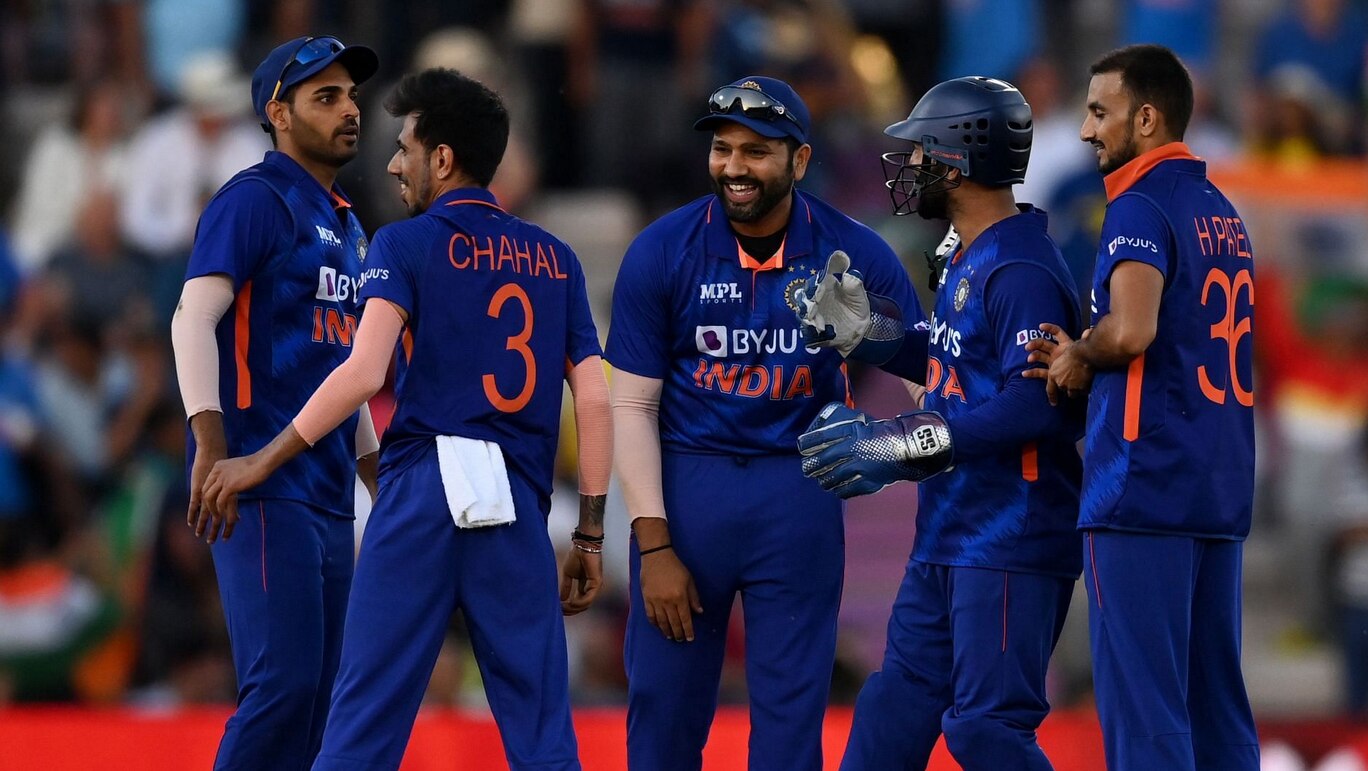 As the third specialist fast bowler, Avesh Khan can rejoin the team after being ill prior to the match against Pakistan. Prior to the World Cup, India’s head coach Rahul Dravid insisted that they would try to play with their best playing XI, but he continued to use the Rohit Sharma-led team. 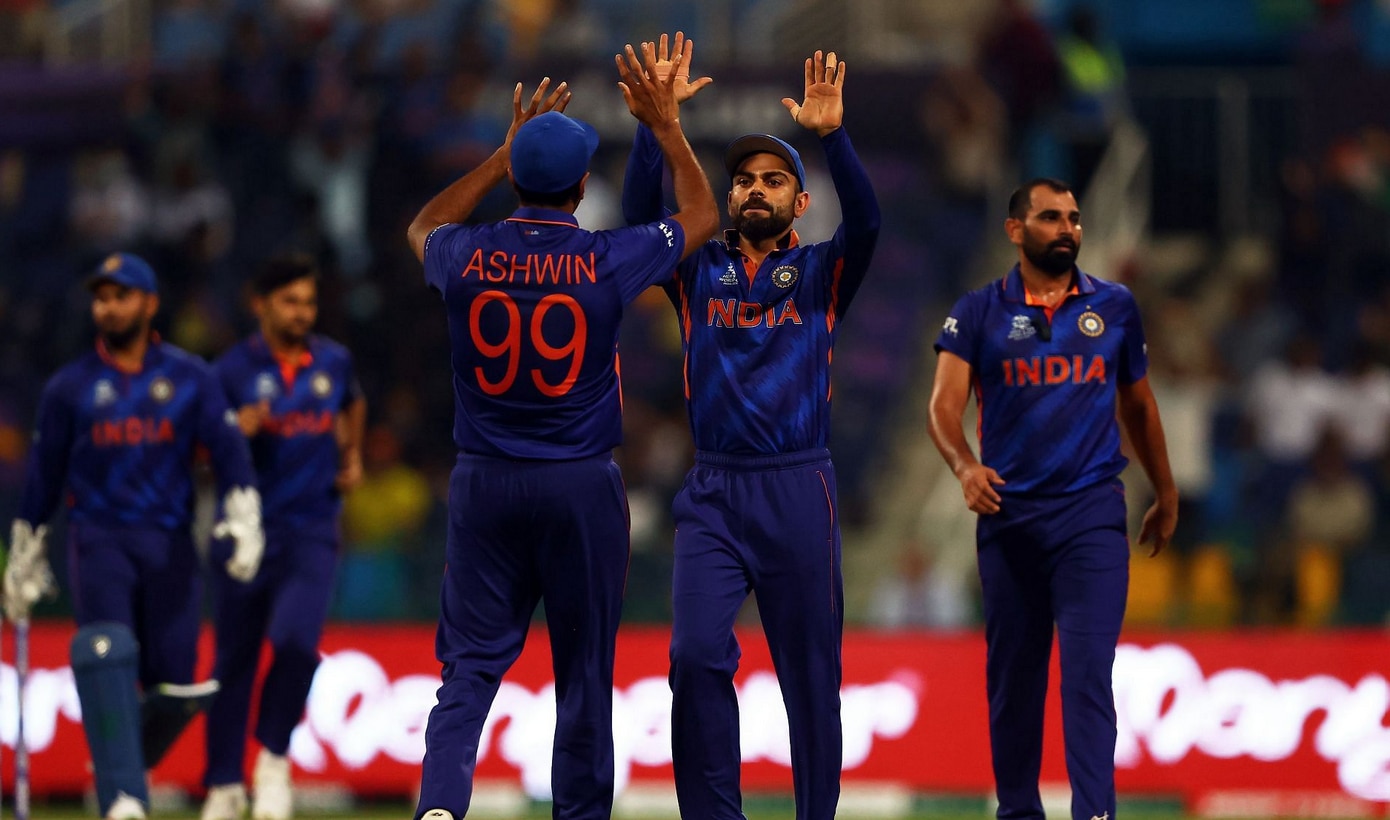 The management of the team decided to replace the Tamil Nadu wicket-keeper batsman with Deepak Hooda as the “Rishabh Pant vs. Dinesh Karthik” debate continues within the group. Karthik, on the other hand, had a very limited opportunity to bat in the first two games. 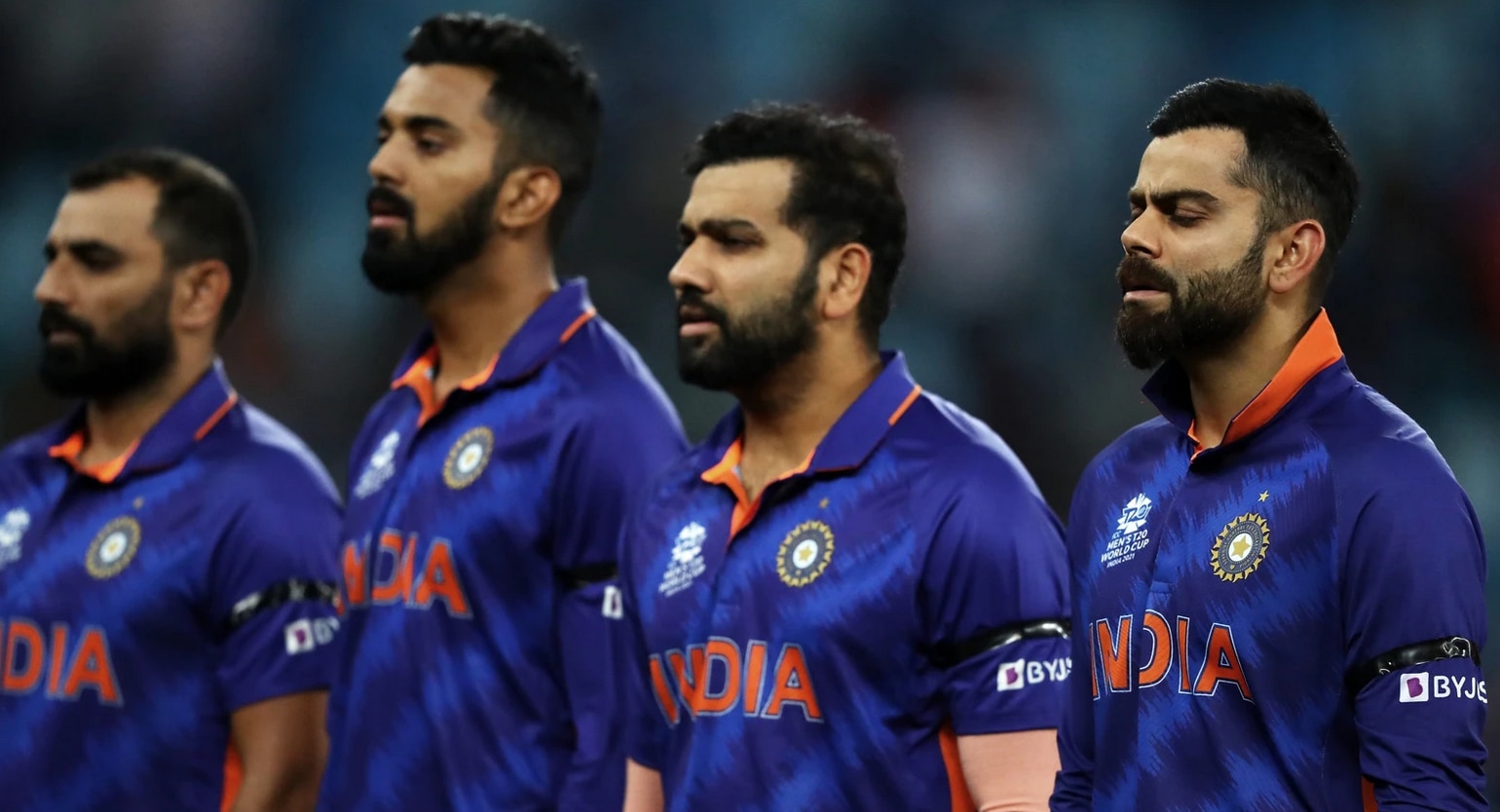 Even though there may not be enough bowling resources at this time, India needs to choose their middle order. The top order played exceptionally well in the match against Pakistan, which was a plus. India got off to a fast start thanks to the aggression of Rohit, KL Rahul, and Virat Kohli. 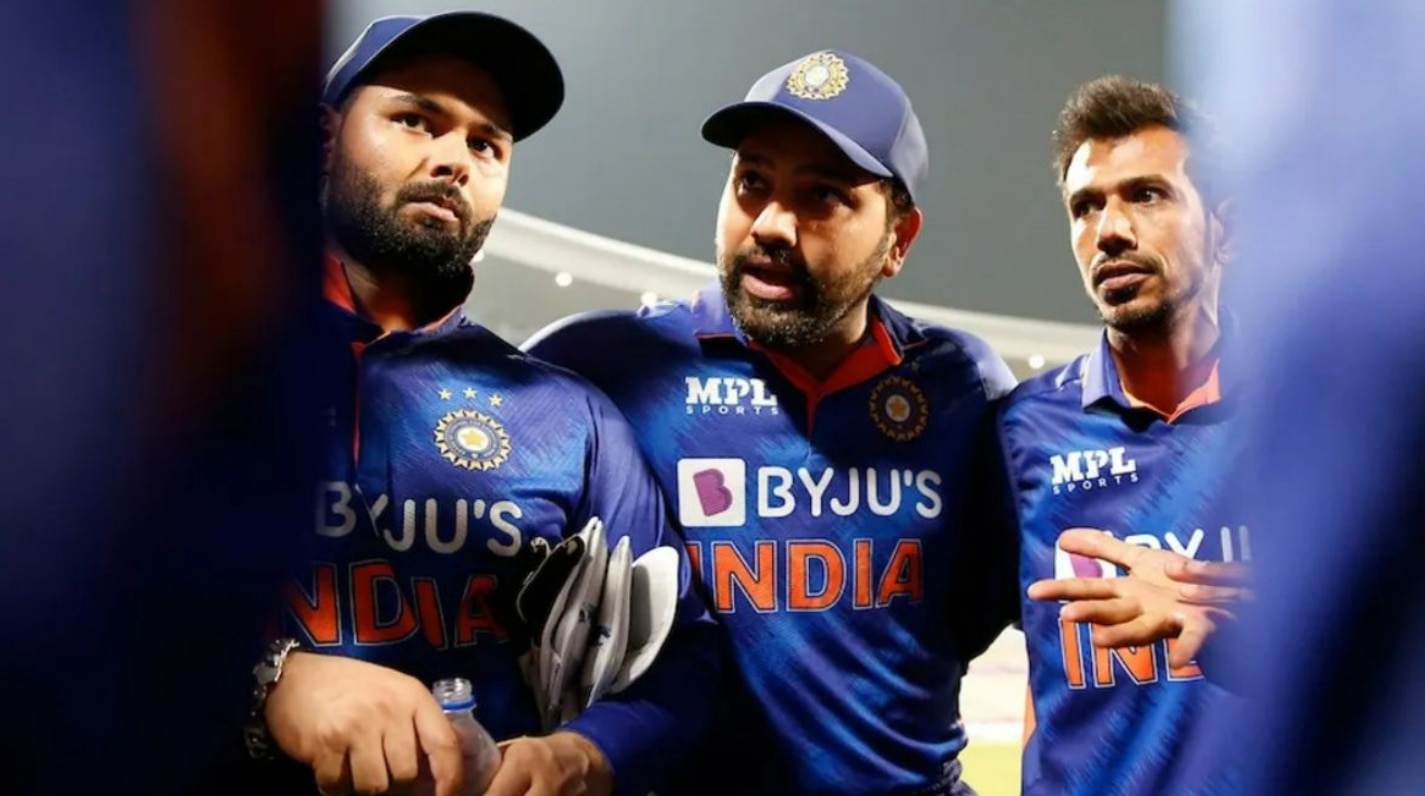 After scoring his second consecutive half-century in the Asia Cup, Kohli’s detractors might finally stop speaking. Even though he may not be at his peak right now, on Sunday he gave the impression that he is. Kohli and the two openers would have been expected to bat quickly after the first ball in the match against Sri Lanka.

Read More: Tax Saver: Senior Citizen will get 8% return on Tax Saver FD, see what are the rules

Karan Kundrra has been dating Tejasswi Prakash for quite some time now and they often end up being major couple goals. The actor says,...
Read more