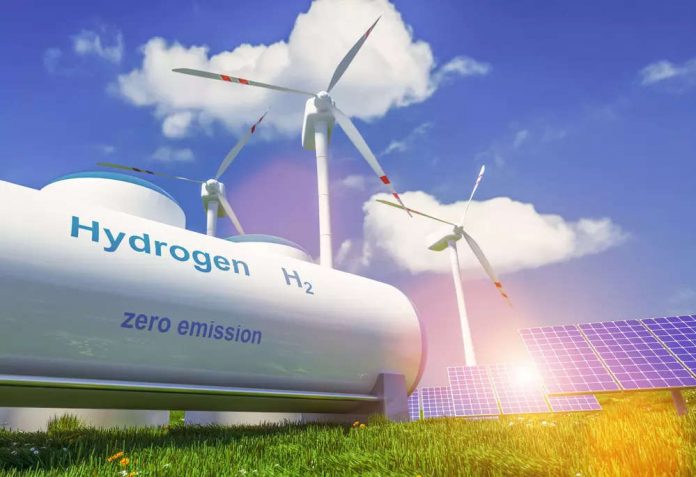 What did Bhagwant Khuba say?

During the inauguration of the 15th Renewable Energy Exhibition at India Expo Mart in Greater Noida, Uttar Pradesh, adjacent to Delhi, he said that the government is making rapid plans in this direction. Please let people know that the Minister of State for Chemicals and Fertilizers duties are also handled by Bhagwant Khuba. He stated that the national government has set a goal to have no carbon emissions in the nation by the end of the next few years. Industries are doing their responsibilities equally well. Without a doubt, we’ll hit the mark soon.

The government’s plan getting support

He claimed that the use of solar and wind energy in the nation is expanding quickly. The government is taking measures to increase green hydrogen production and the sector is expected to gain momentum with the support of industrialists. Over 500 companies are showcasing over 750 products related to the sector in the three-day renewable energy exhibition. Yogesh Mudra, Managing Director, Informa Markets in India said that India is the fourth largest country in the world in terms of installed capacity of renewable energy. The country has the highest growth rate in renewable energy capacity in the world.

He stated that by 2070, Prime Minister Narendra Modi wants to achieve net zero carbon emissions. By 2032, it can increase the nation’s economy by 4.7 percent and provide 20 million new jobs. Among the exhibitors at the event are businesses like Vikram Solar, Cleantech Solar, Adani Solar, Huawei, Satwik, Havells, Vari, and Goldie Solar. Representatives from other nations, including Germany, Belgium, and Canada, are also attending.

Read More: Two Best cars launched yesterday, one will run on battery and the other on flex-fuel

What is Green Hydrogen?

Green hydrogen is a type of clean energy generated by splitting water into hydrogen and oxygen using renewable energy such as solar energy. When electricity is applied to water, hydrogen is created. Many objects can be powered by this hydrogen.

Share
Facebook
Twitter
Pinterest
WhatsApp
Linkedin
Telegram
Previous articleAirtel Payments Bank: There will be no money shortage in villages, 1.5 lakh micro ATMs will start in 6 months
Next articleIn online transactions, we are more cautious when: India leads the globe in multi-factor security adoption, with a utilisation rate of 66% and a projected 19% growth in 2022.