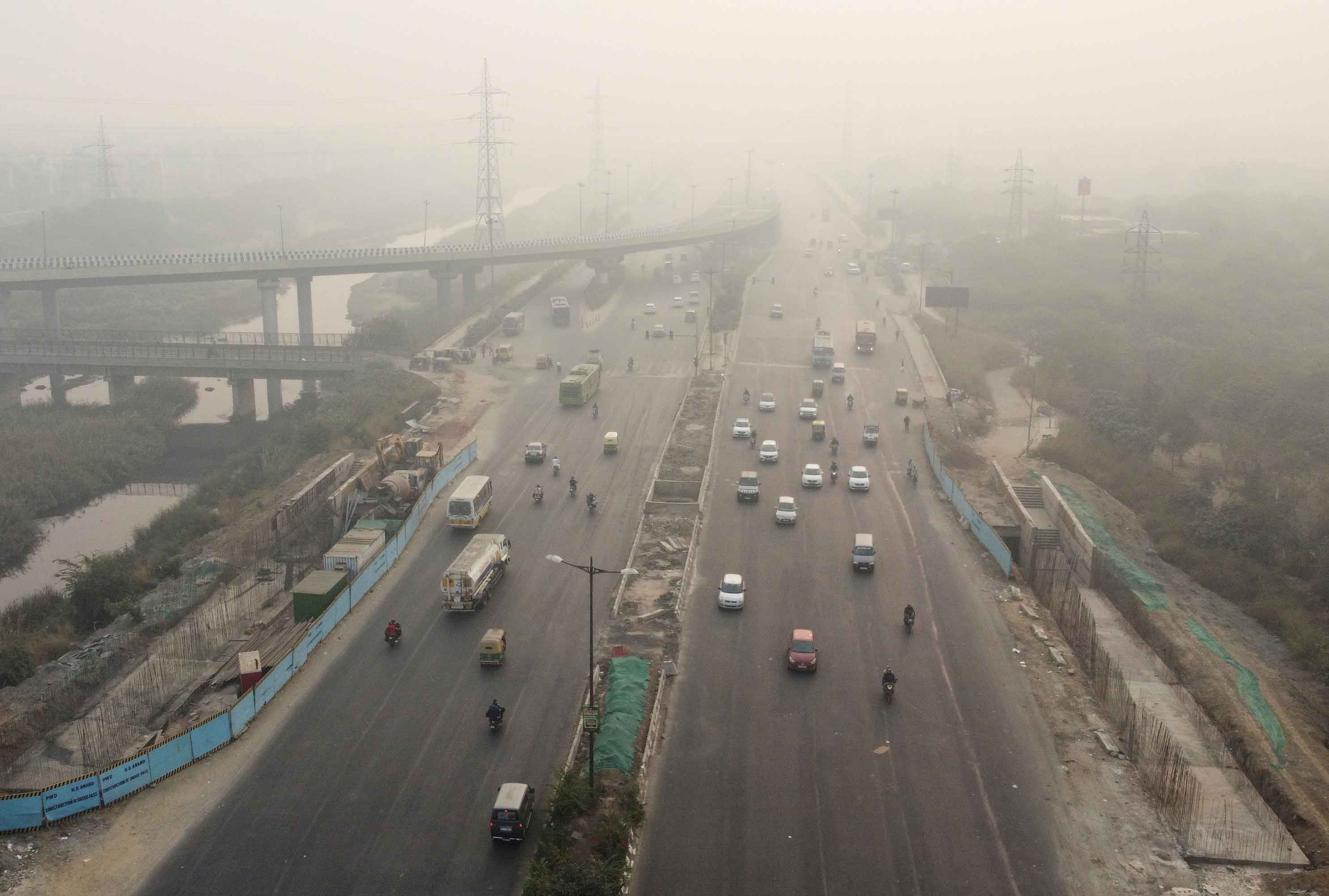 Owners of BS-III petrol and BS-IV diesel four-wheelers will now be able to take their vehicles on Delhi roads as the restrictions imposed on them ended on Sunday amid rising pollution levels. A conference will be held on Monday to decide whether or not the limitations should remain in place, according to a Delhi government official.

A representative of the Delhi administration stated, “The limits were in effect till November 13 and they have not yet been extended. The AQI (air quality index) in the city is stable for the last four days. A meeting on Monday.”

Beginning today, Delhi will be permitted to drive BS-4 diesel and BS-3 gasoline vehicles, yet the pollution level has not much decreased. The air quality remained in the “very poor” category on Sunday with the AQI at 303. Delhi’s PM2. 5 has increased to 24%. The upcoming two days are anticipated to have “extremely unfavorable” wind conditions.

Describe how Environment Minister Gopal Rai stated on Monday that “BS-III and BS-IV gasoline will be banned under the third phase of the Graded Response Action Plan. In a Monday decision, it was said that if found driving a vehicle in violation of the norm, a case will be prosecuted under the Delhi Motor Vehicles Act. the Motor Vehicles Act, which allows for the imposition of a 20,000 rupee fine.

Additionally, the decree specifies that emergency services and vehicles used for official business and election-related activities shall not be included in its scope. According to the instructions provided under the third phase of the updated GRAP, there will be a ban on the operating of vehicles,” the Transport Department had stated in its order. of light motor vehicles using BS-III gasoline and BS-IV diesel (four-wheelers). This instruction will be issued on November 13.” Will remain in force till.

Read More: Worried about the price of petrol? These are the 3 cheapest diesel vehicles, priced below 8 lakhs

Delhi Pollution Updates: With the change of season in Delhi, some respite from pollution has also been observed. According to the Central Pollution Control...
Read more