The Boldest Star Kids of Bollywood 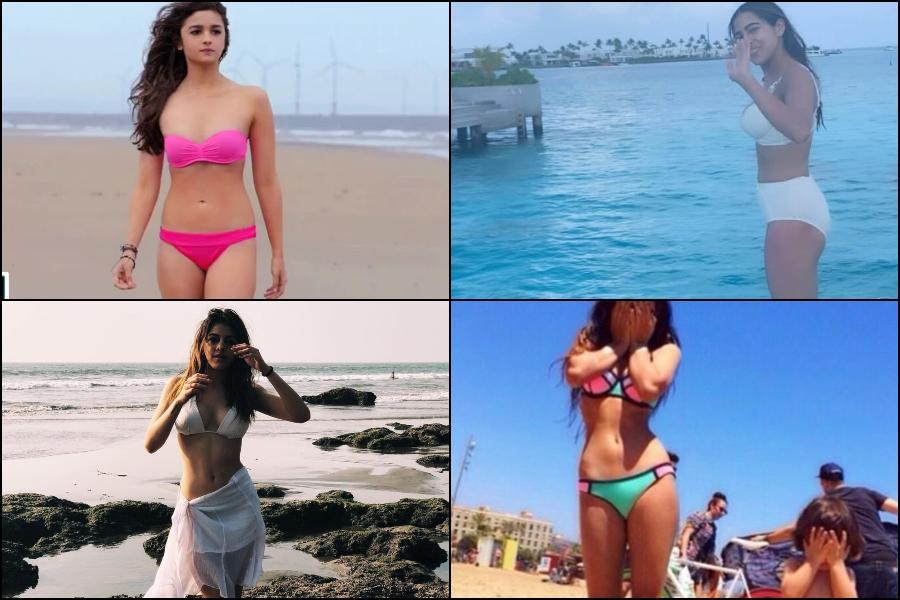 Hottest Star Kids in Bikini: As much as people pay attention to their favorite stars, their kids get the same attention. The children of Bollywood’s top stars are also ready to get a place in the industry and many have even started shooting. From Shah Rukh Khan-Aamir Khan to Kajol-Sridevi, we are going to show you the boldest pictures of the darling daughters of these stars. These girls have wreaked such havoc in bikinis that even big actresses would be ashamed. 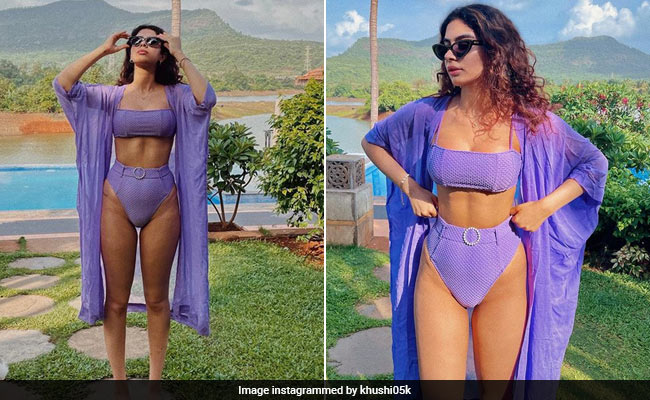 Boney Kapoor and Sridevi’s younger daughter Khushi Kapoor is also bold like her sister and actress Jhanvi Kapoor. In this photo, you can see Khushi in a purple bikini. Khushi is about to debut with the Netflix film ‘The Archies’. 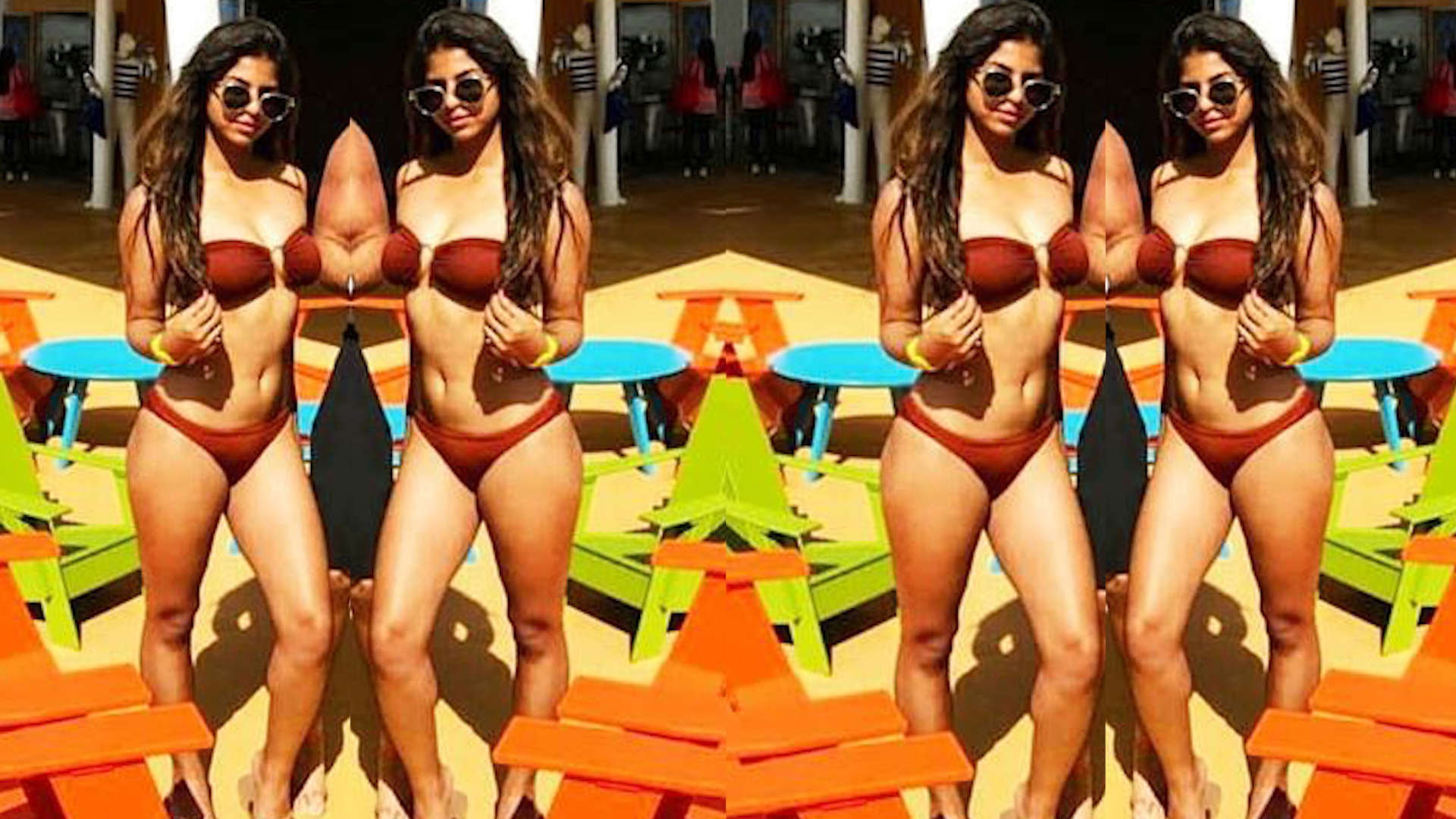 There is no answer to the boldness of Bollywood’s king Shah Rukh Khan and Gauri Khan’s darling Suhana Khan. In these pictures, you can see Suhana in a hot bikini look. Suhana is also going to make her acting debut with ‘The Archies opposite Khushi Kapoor. 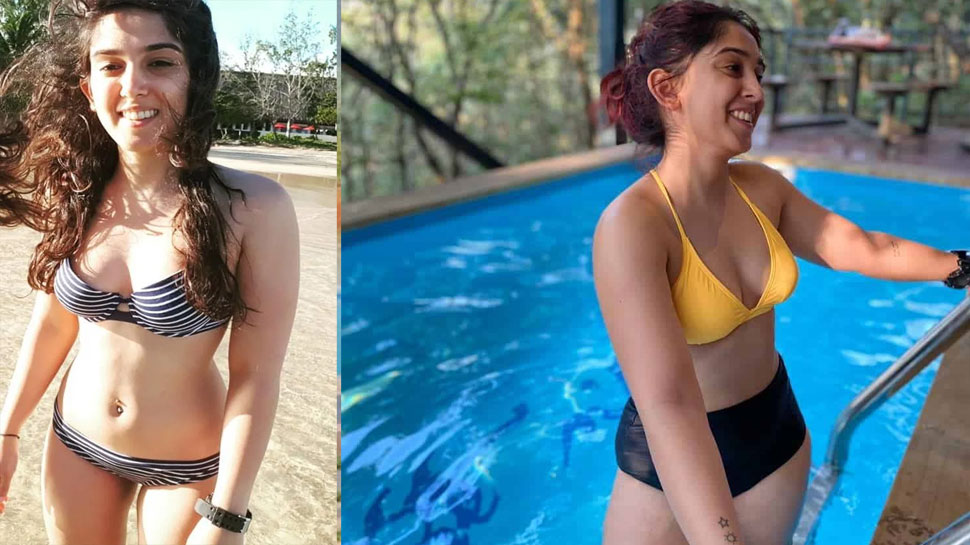 Aamir Khan and his first wife’s daughter ‘Ira Khan’ (Ira Khan) also very much discussed their personal life. In these pictures, you can see this star kid in a hot style. Ira has also got engaged recently. 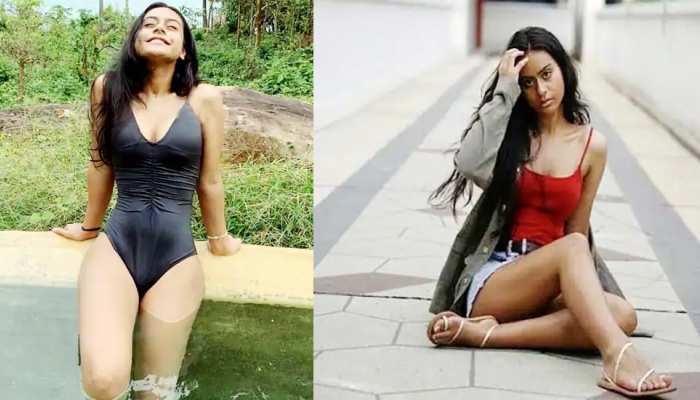 Nysa Devgan is the daughter of Ajay Devgan and Kajol, whose beauty transformation has taken everyone by surprise. In these photos, you can see Nyasa in a bikini. Currently, Nyasa is not working in any project, nor has much information about her debut been revealed. 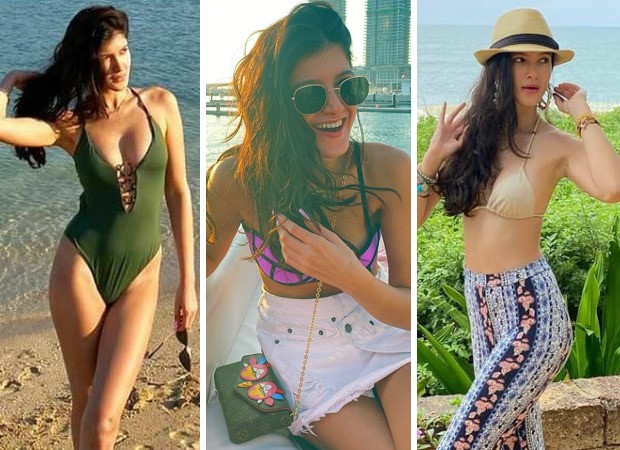 Shanaya Kapoor, daughter of Sanjay Kapoor and Maheep Kapoor and cousin of actors Sonam Kapoor and Arjun Kapoor, is also going to work in a Dharma Production film soon. Shanaya is also very bold and whenever she gets a chance, she does not miss flaunting her toned figure in a bikini.