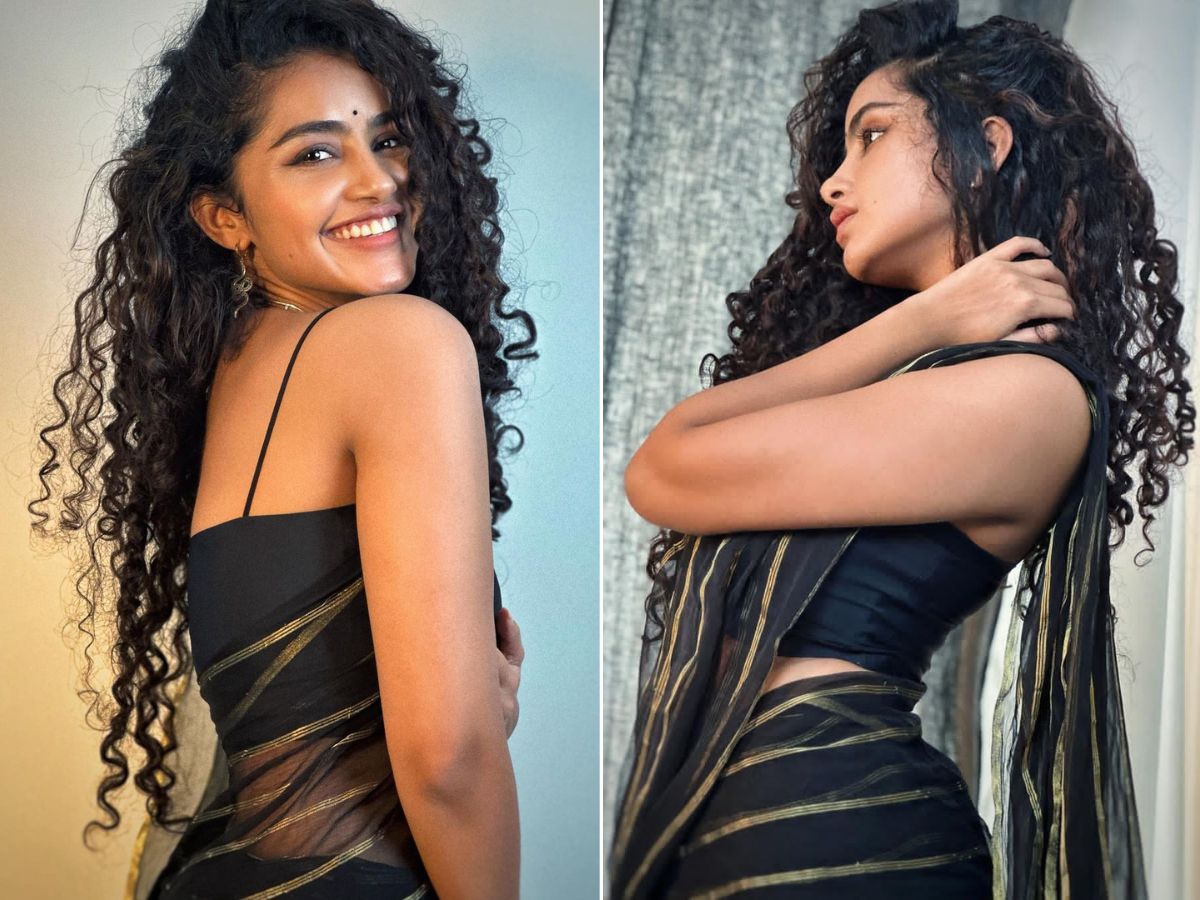 Actress Anupama, who worked in the film ‘Kartikeya 2’, remains very active on social media. She keeps sharing some of her photos and videos. In such a situation, she has now flaunted her curvy figure in a black saree. 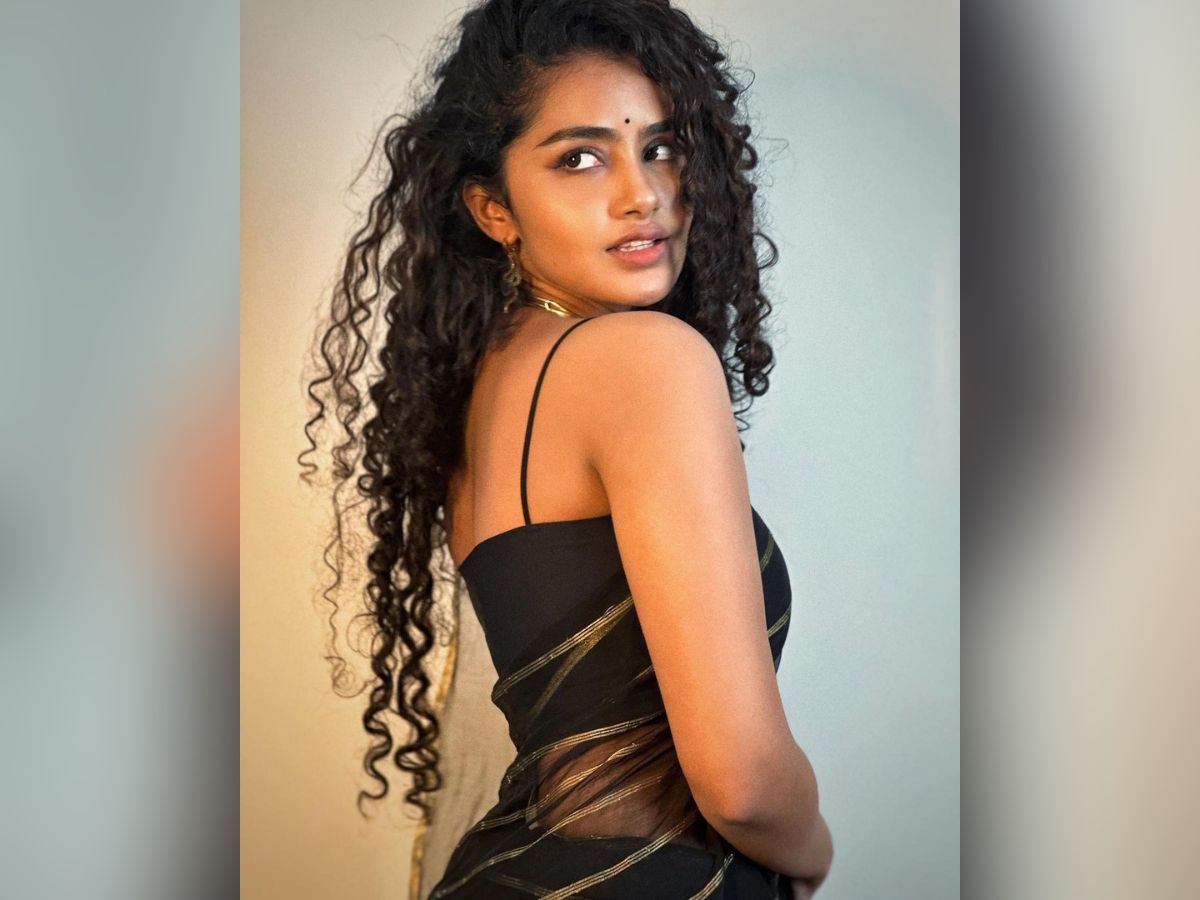 In the pictures shared on social media, Anupama is seen in a black transparent saree. Her curly hair and smile are adding to her beauty. 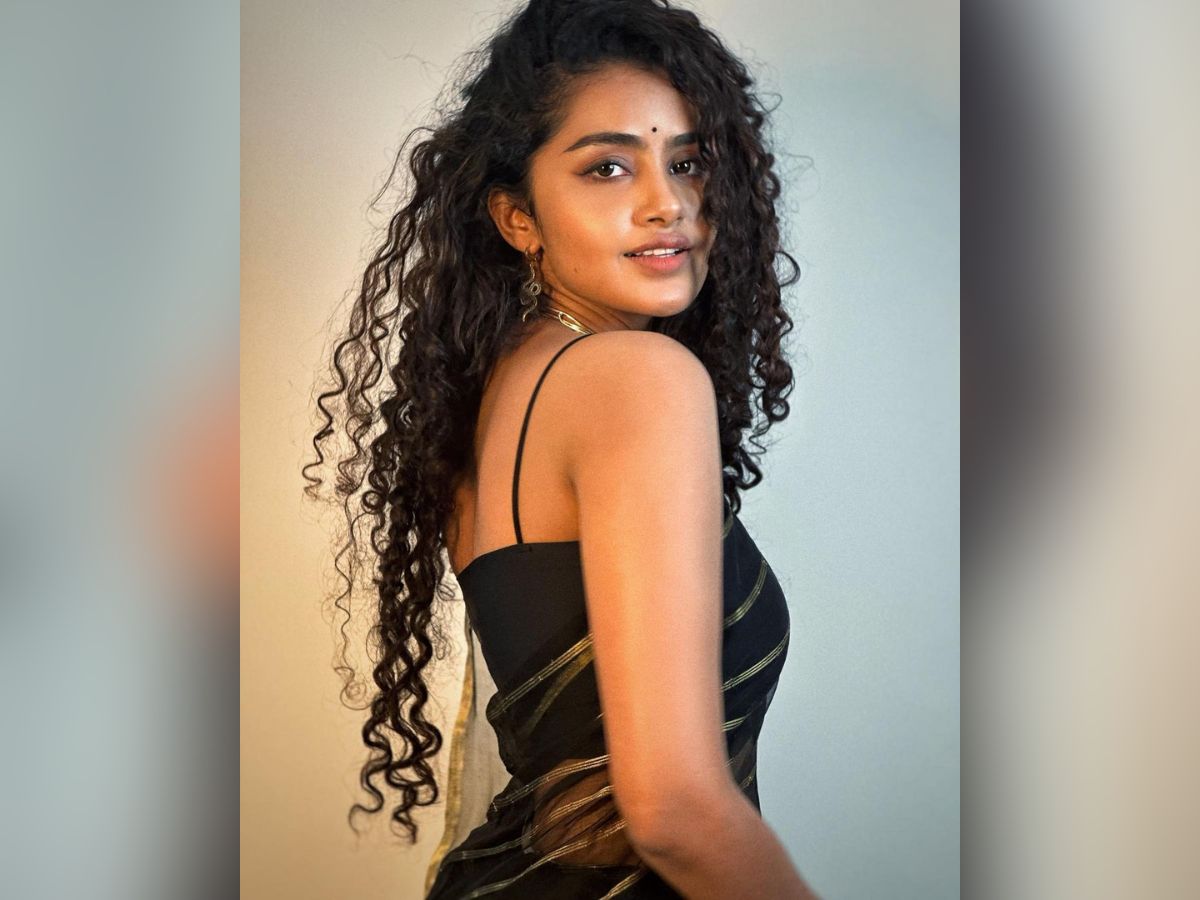 Seeing the dot on Anupama’s forehead, the eyes are getting tired, and it is difficult to remove the eyes. Seeing this beauty of her, anyone’s heart will be melted. 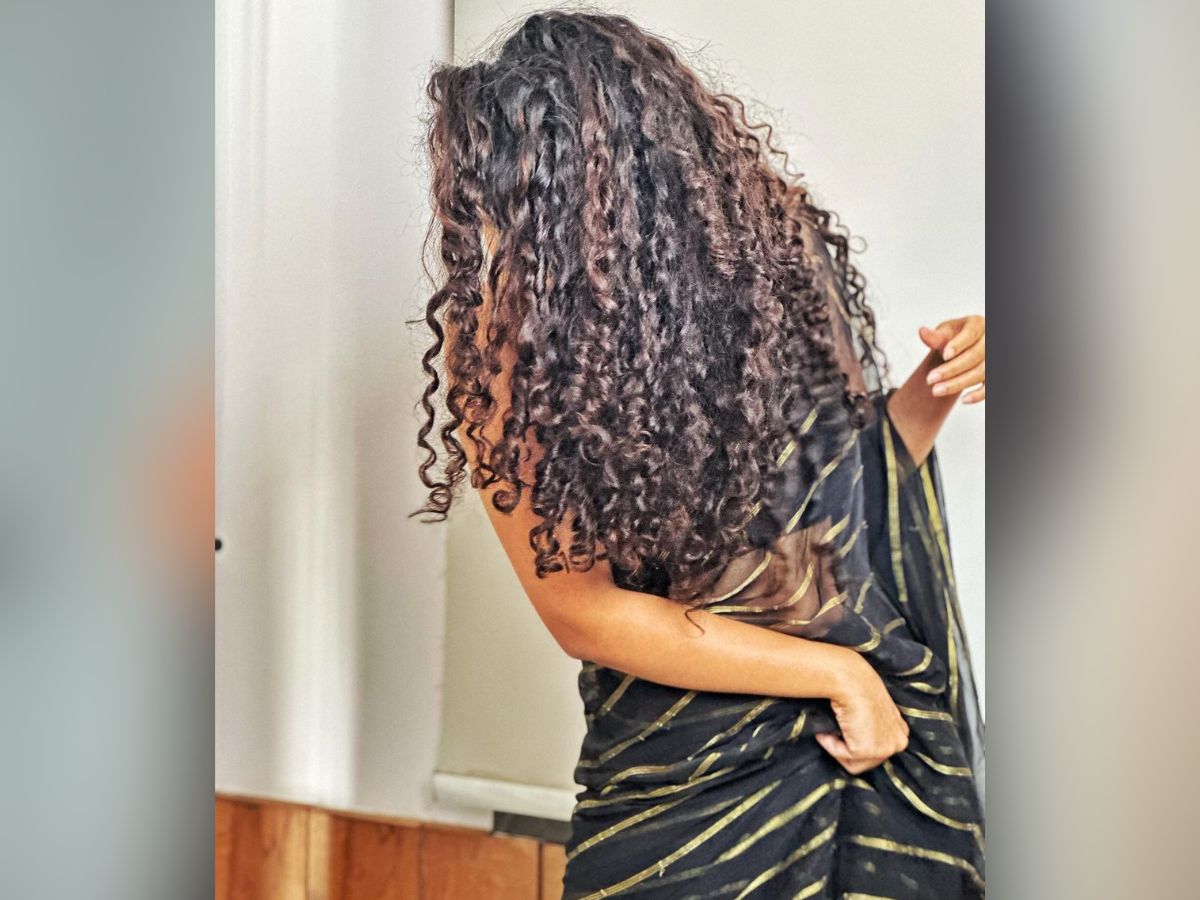 Anupama Parameswaran wrote along with sharing the photos, ‘What will you name?’ His pictures have got more than 7 lakh likes and people are commenting fiercely. One has described his look as a ‘mood changer’. 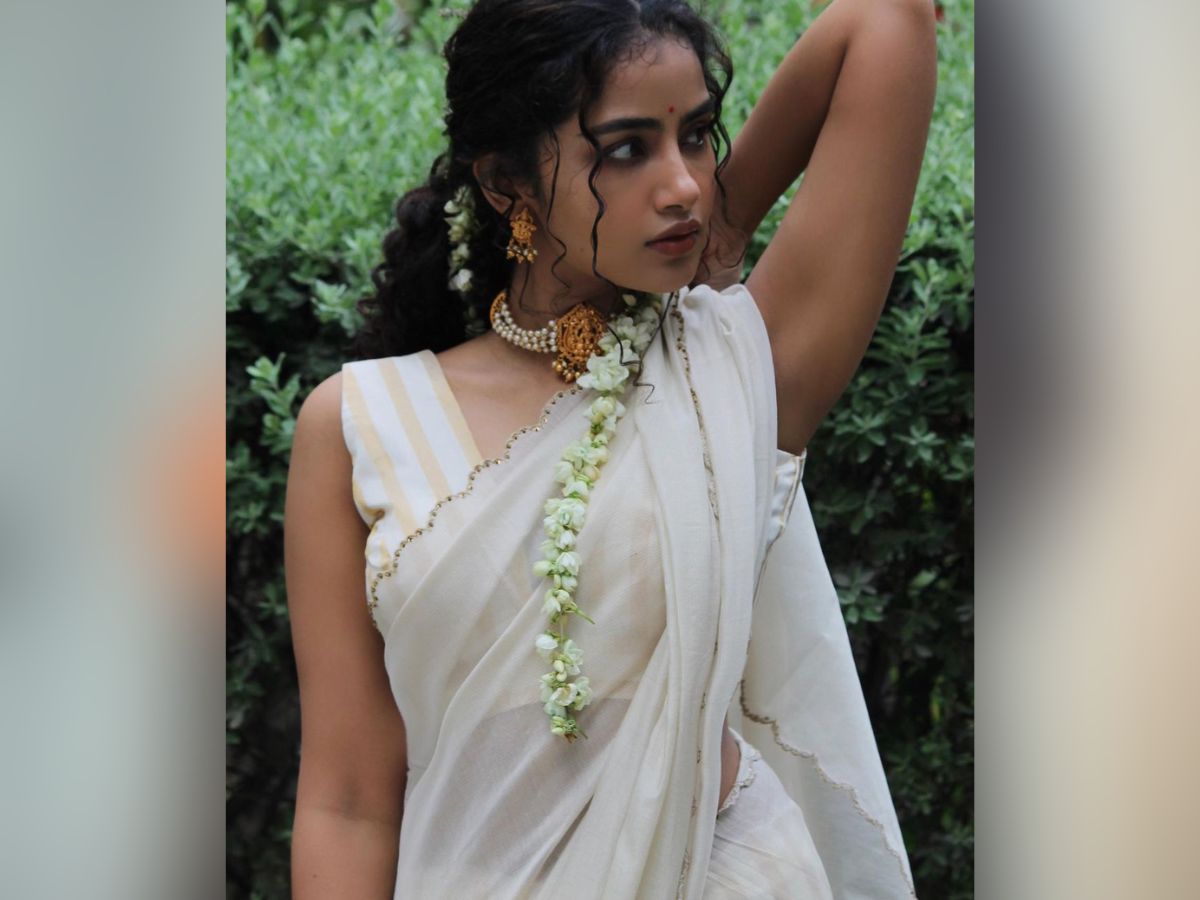 Another wrote, ‘Are you a pencil… because you look like an Apsara’. The third wrote, ‘Words fell short for appreciation’. In this way, people are commenting fiercely. 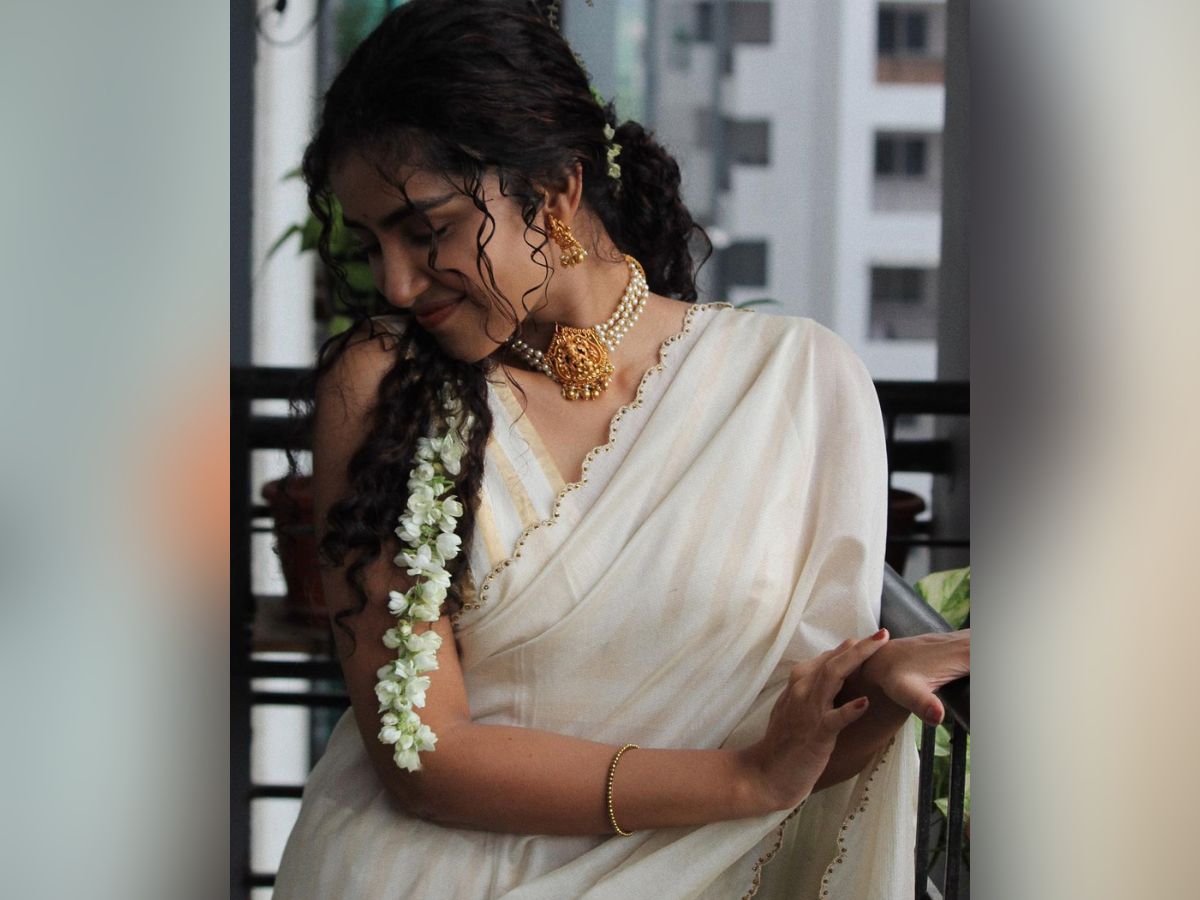 Anupama Parameswaran rules the hearts of millions at a very young age. She increases the heartbeat of the fans with one or the other of her photos and videos. 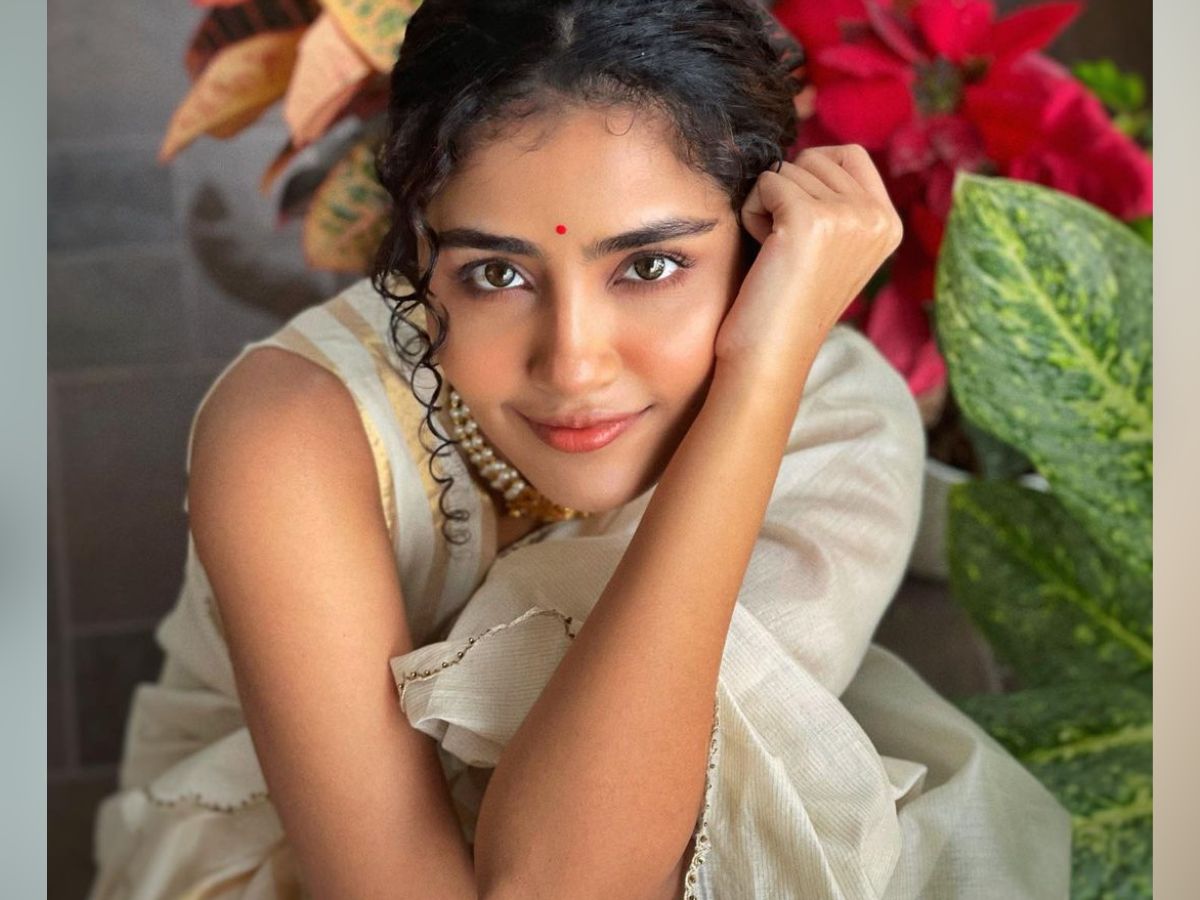 Talking about the work front of the actress, she will be seen in the film ’18 Pages’. It will be released in theaters on 23 December.