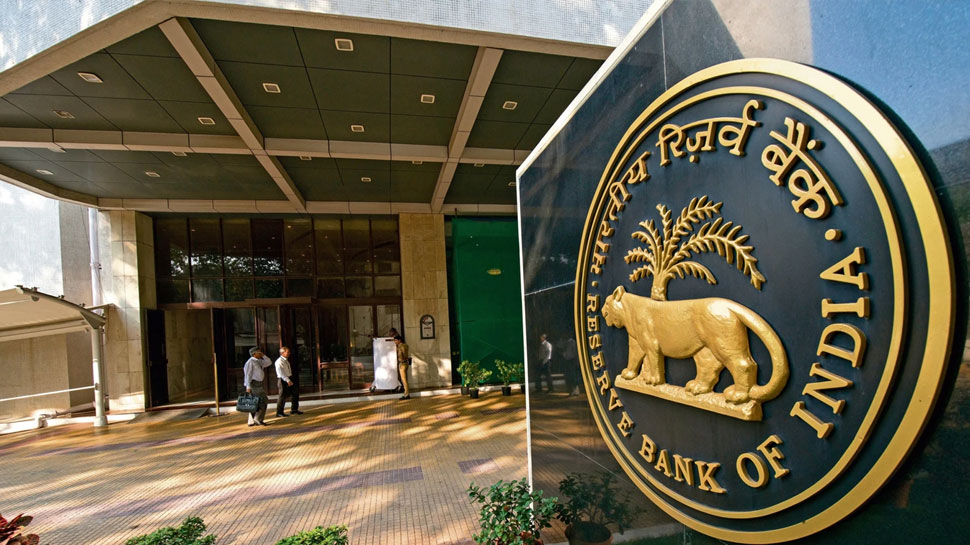 Reserve Bank of India: Penalties are imposed for non-compliance with the directions of the Reserve Bank of India (RBI). Sometime back RBI had imposed penalty on nine banks. Now the Zoroastrian Co-operative Bank of Mumbai has been fined Rs 1.25 crore for non-compliance of certain directions of the central bank. This heavy penalty includes violation of instructions on the exemption of bills.

In a statement issued by the RBI, it was said that Zoroastrian Bank has failed to comply with its directions on the provisions of the Restricted Letter of Credit (LC) and Rules. The bank discounted housing bills under letters of credit (LCs) without establishing the genuineness of the built-in transactions/documents and failed to preserve the records in good standing for a period of eight years.

Indian Mercantile Co-operative Bank, Lucknow, for non-compliance with certain norms relating to the classification of non-performing assets (NPAs), the central bank said in a separate statement. A fine of Rs 20 lakh has been imposed. RBI has also imposed penalty on five other cooperative banks.

Action was taken against nine banks

Earlier in mid-November, RBI had canceled the license of a big bank. Apart from this, RBI imposed a fine of about 12 lakhs on nine cooperative banks for violating various banking rules. The banks that were fined were Berhampur Sahakari Urban Bank (Odisha), Osmanabad Janata Sahakari Bank, Maharashtra, and Santrampur Urban Co-operative Bank Ltd., Gujarat.

The Minister of State for Finance stated that there are no plans to consolidate the banks at this time. The privatization of two public...
Read more

Change in a service charge of ICICI Bank! From August 1, this much money will have to be paid for checkbook, ATM, cash transaction

ICICI Bank Alert: There is important news for the account holders of ICICI Bank. From August 1, the bank is changing the rates of its cash...
Read more

Big Changes in banking services to cars from 1st July, will change your lifestyle

Changes From July: Tomorrow i.e.  1st of July, mark the date in your calendar, because, from July 1, many big changes are going to happen in...
Read more