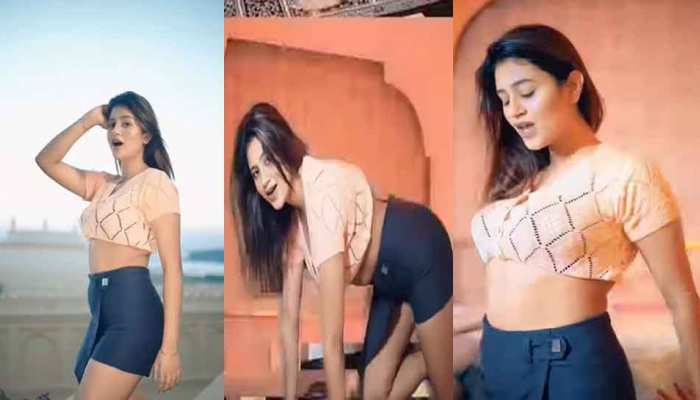 Anjali Arora Hot Dance: Anjali Arora is a social media star, and in such a situation she remains in the limelight. And this time she danced to Pathan’s famous song Besharam Rang. A video of her is going viral on social media, in which she is seen dancing in the style of Deepika. Now, people were so enamored with Anjali Arora’s fashion that it caught on quickly. By the way, Anjali has been seen doing sexy moves wearing a stylish top and shorts, not a bikini. 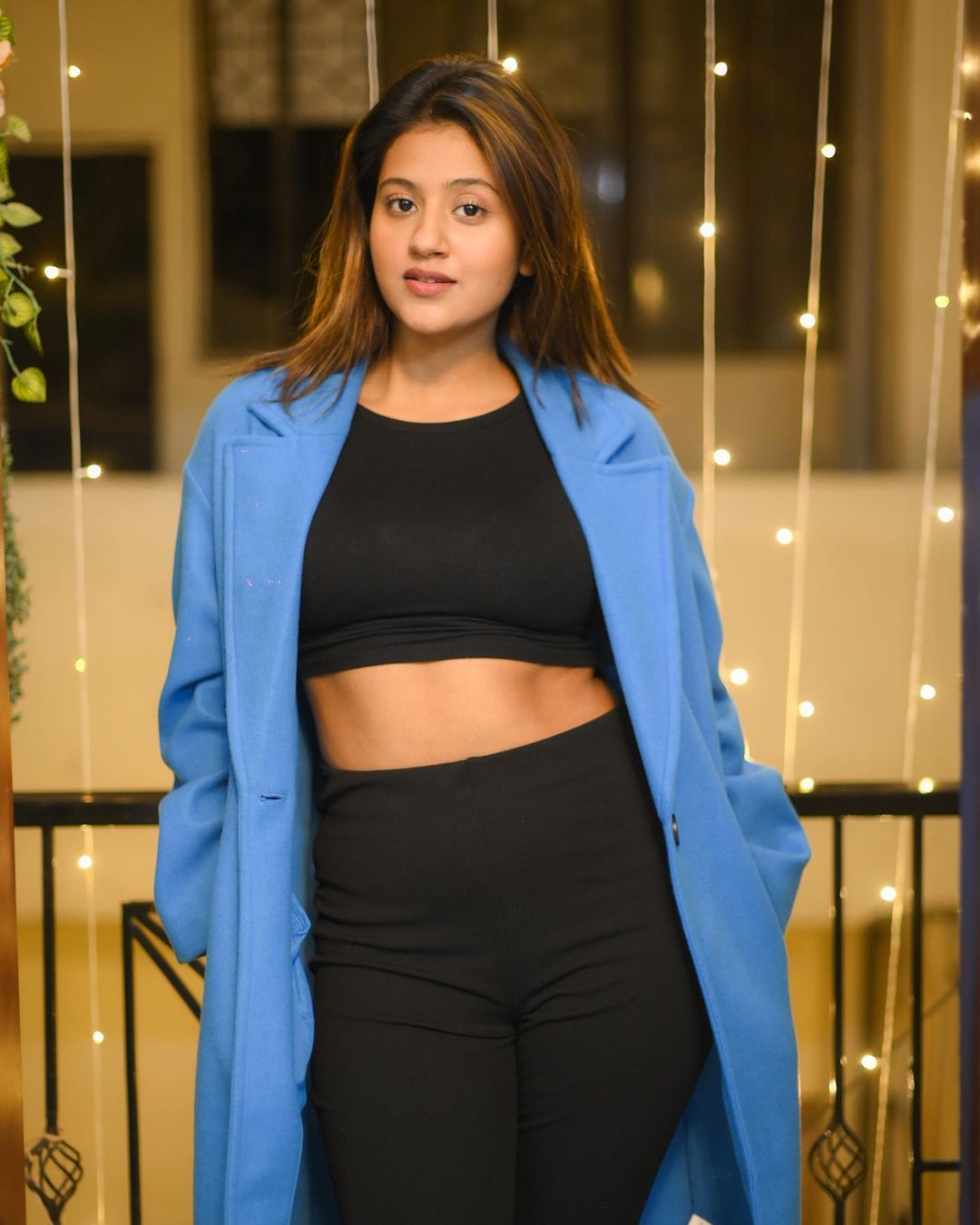 Anjali Arora is seen wearing mesh tops and shorts in this video and is doing dance steps which Deepika has done in the song. That is, Anjali has also added a lot of boldness. His fans are also commenting a lot on this.

Anjali Arora is always in the headlines for her airport look and sometimes for her videos, but in the past, she was in the headlines for her MMS. An MSS was leaked in which it was said that the girl in sight is Anjali Arora, while Anjali denied these reports outright. She claims that attempts are being made to humiliate her in this way because some people are envious of her success, but she will not submit. 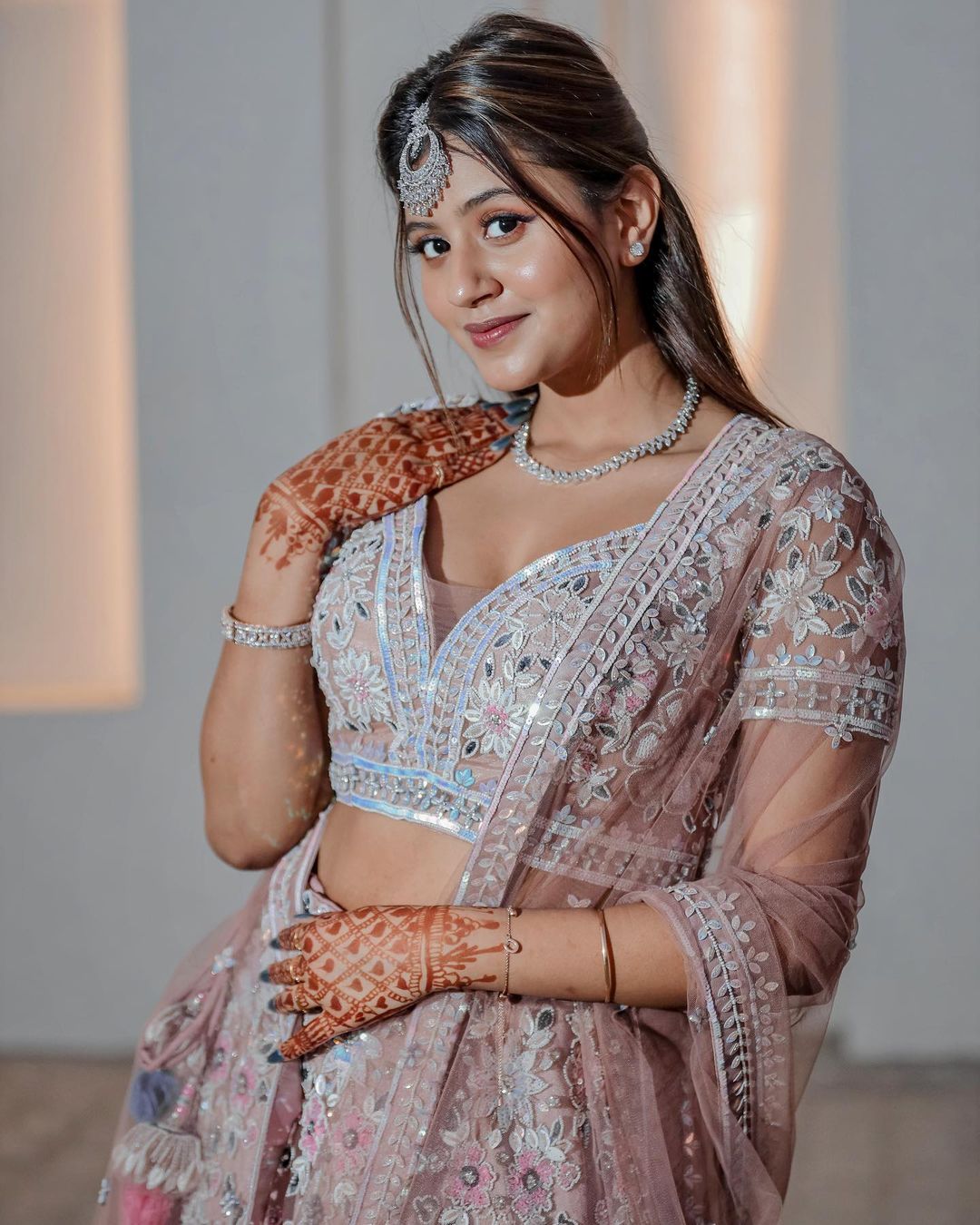 Although Anjali Arora had already become a Tiktok star, she got household recognition from Kangana Ranaut’s show Lockup, in which she appeared as a contestant. In this show, his closeness with Munawar Farooqui was discussed the most. But as soon as the show got over, it became clear that it was all to stay in the show as Munawar was already in a relationship.