Even big schemes to make rich fail in front of this crop, returns will be available for 80 years 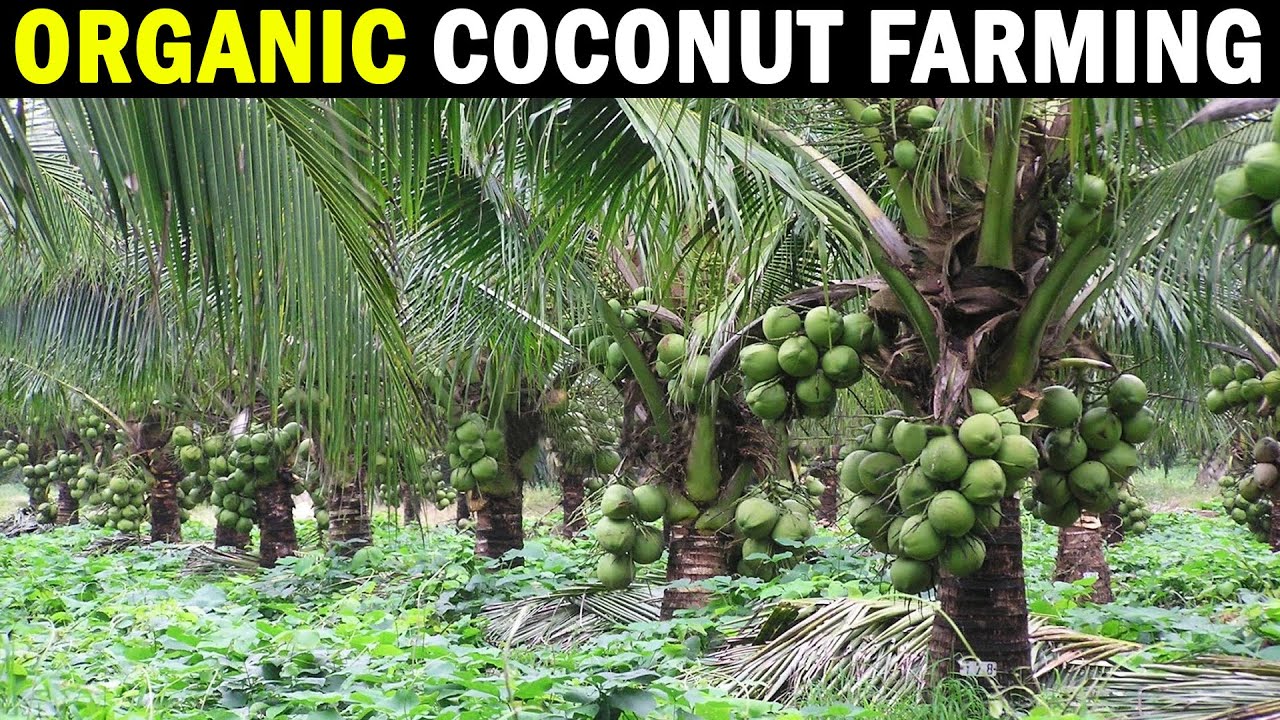 Whenever there is talk of farming in an agricultural country, the first thing that comes to mind is earnings and the question that arises in the mind is whether farming can be so lucrative that the average person would prefer it than a job offering a competitive salary. In most cases the answer is negative. At the same time, some people shy away from coming into this field due to a lack of confidence in earning. However, a special reason behind this is the lack of knowledge about the method of farming.

In reality, only wheat, rice, pulses, and vegetables are considered to constitute “farming” by the majority of Indians. However, if other things are cultivated in a scientific way, then there is a possibility of huge profit from it. There are many such crops that have immense earning potential and one of them is coconut cultivation.

After a single period of hard work, the coconut industry can provide a source of revenue for 80 years. That is, you work hard to apply it once and with minor care can earn for years. The truth is that coconut trees produce fruit for 80 years. This is the fruit that is used in every season in every corner of the country. It is used in various other products ranging from religious works to diseases and oils, and shampoos.

Where does India stand in coconut production?

India ranks first in coconut production in the world. It is cultivated in 21 states of the country. Now the question arises that how to cultivate this fruit which is a dangerous source of income. Therefore, at the beginning of coconut cultivation, we need to know which species of coconut we want to cultivate.

Do not plant all the plants at once. In

Starting coconut farming, you should plant trees at intervals of a few months so that when they grow up, you can get their fruits throughout the year. The fact that this fruit may be grown without pesticides and expensive fertilizers is a benefit. Although some insects can definitely harm it, which can be saved if little attention is paid to it.

What kind of soil is needed for coconut?

The most crucial factor in its cultivation is said to be soil selection. because soil that is stony and dark does not grow coconuts. Better soil for this sandy loam is thought to exist. Furthermore, a warm temperature is required for this.

What is the easy way of coconut cultivation?

The ideal period for planting coconut trees is thought to be from June to September. While planting, keep in mind that they should not be more than 12 months old and should not have more than 8 leaves. Coconut plants can be planted at a distance of 15-20 feet. Take extra care to prevent water from freezing in the plant’s roots.

The best time to plant coconut is considered after the rains. Before planting the plant, make a pit and put manure in it. Plant a coconut plant in it a few days after adding manure. It works for coconut plants if there is little moisture, not much water. Irrigation is required once in 7 days in winter and twice in summer. If you take care of the plant for the first 4 years, then it can become a big source of income by giving you fruits for years after that.

Share
Facebook
Twitter
Pinterest
WhatsApp
Linkedin
Telegram
Previous articleTop Selling Scooter: No one is in competition with this scooter, people are buying it blindly
Next articleKia Seltos Facelift may be introduced at 2023 Auto Expo, Creta will compete