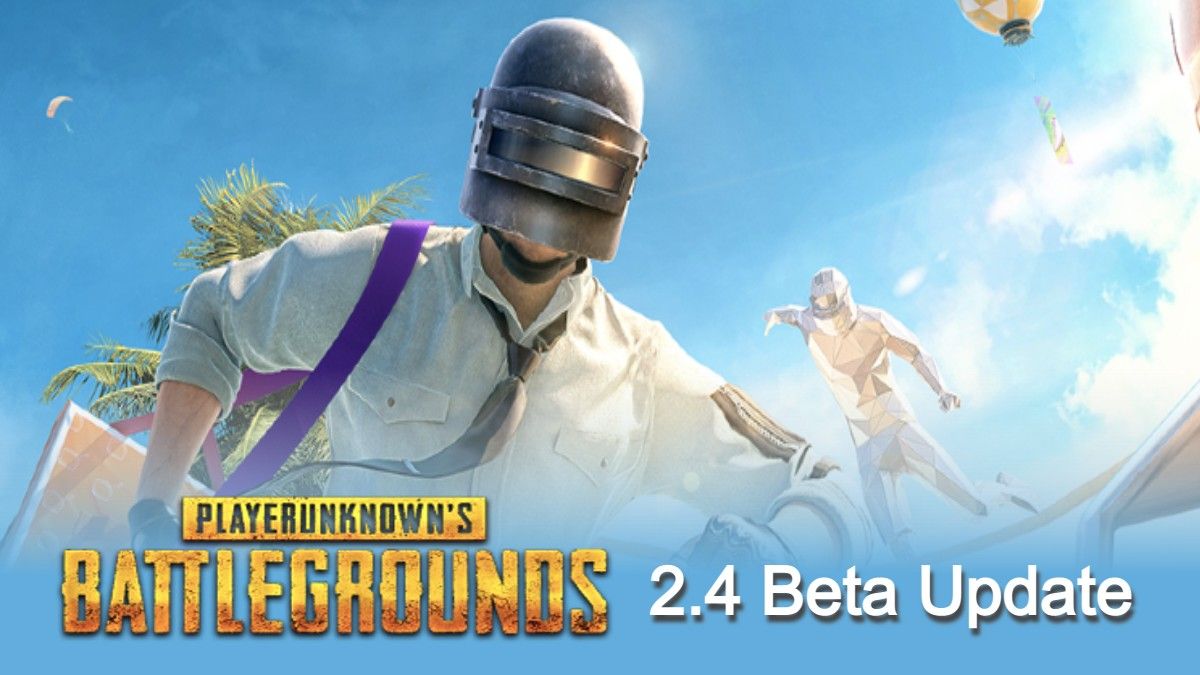 PUBG Mobile 2.4 Update Leaks: PUBG Mobile is going to get the official aftermath mode soon. Along with this, the developers of PUBG are bringing new content, collaborations, and updates along with PUBG Mobile – Levels Infinite. The 2.3 updates for PUBG was released a few weeks ago, which brought users a new Royale Pass and a lot more. Now the developers say that the game will soon get an afterwords mode. Earlier this mode has been seen in beta version.

In PUBG Mobile, the developers had added Aftermath with the 1.8 updates but later removed it. This map was then only available in Unranked Mode. It was expected that it would soon be available in Ranked mode as well. The unique elements of this map make it very interesting. It looks exactly like the classic map Livik.

Meanwhile, there have been some changes to the terrain in the smaller 2×2 km of the map. The developers have made some changes due to bombs and volcanic eruptions. The play zone area of this map is less than before. The developers are getting positive feedback about this map in no time. For the time being, the game developers will wait for some more time regarding this. At the same time, a few days ago Crafton shared a video post. This video will definitely make PUBG Mobile fans more interested in the map than ever before.

Note: PUBG game is banned in India since 2020. This game has been banned by the Government of India due to security reasons. Along with this, the India variant of the game BGMI is also currently banned in India. PUBG fans in India always want to stay updated about the game. Many users get access to the game by installing a VPN, which is completely wrong.

We recommend that you refrain from installing and playing this game in any way until the ban on this game is lifted. This may affect your data. However, users who have BGMI pre-installed on their phones can currently play the game in India.

Read More: This phone of just Rs 6,499 Will win your heart from design to features