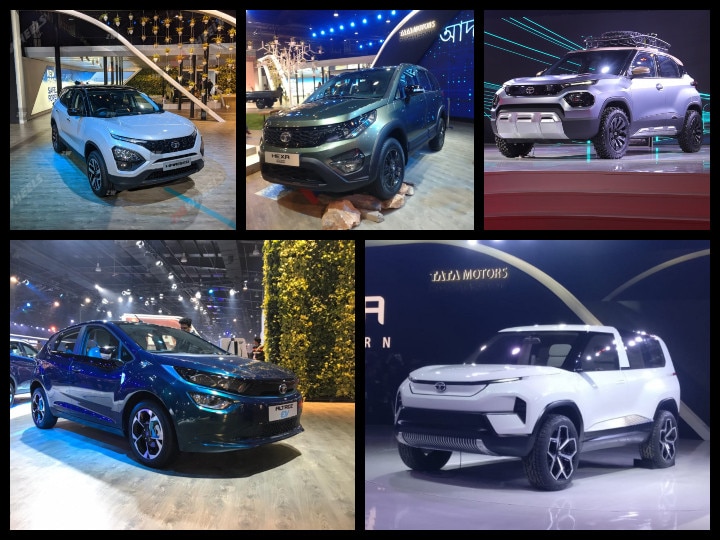 2023 Auto Expo Launch: On the first day of Auto Expo 2023, Maruti to Hyundai have made big launches. But the biggest blast was done by Tata Motors. While Maruti introduced its first electric car, Hyundai launched its Ioniq 5 electric car. At the same time, Tata Motors introduced 5 vehicles simultaneously. The special thing is that these include electric petrol and CNG cars. Let’s know more information 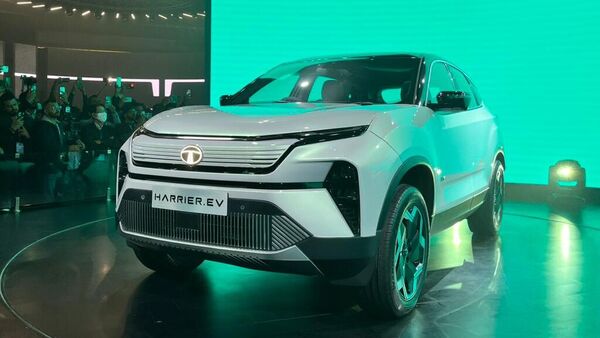 After Nexon, the company has also introduced its Harrier SUV in an electric avatar. It looks very similar to the Harrier with the ICE engine. But it gives a futuristic look with clear lines and a closed grille. The front gets a new split headlamp set-up. The side profile looks exactly like the Harrier, while the taillamps get some updates and design changes.

It will be an AWD vehicle, which could come with a dual-motor setup. It is based on the Gen 2 EV architecture, which will offer a better range and more power than the Gen 1 version. 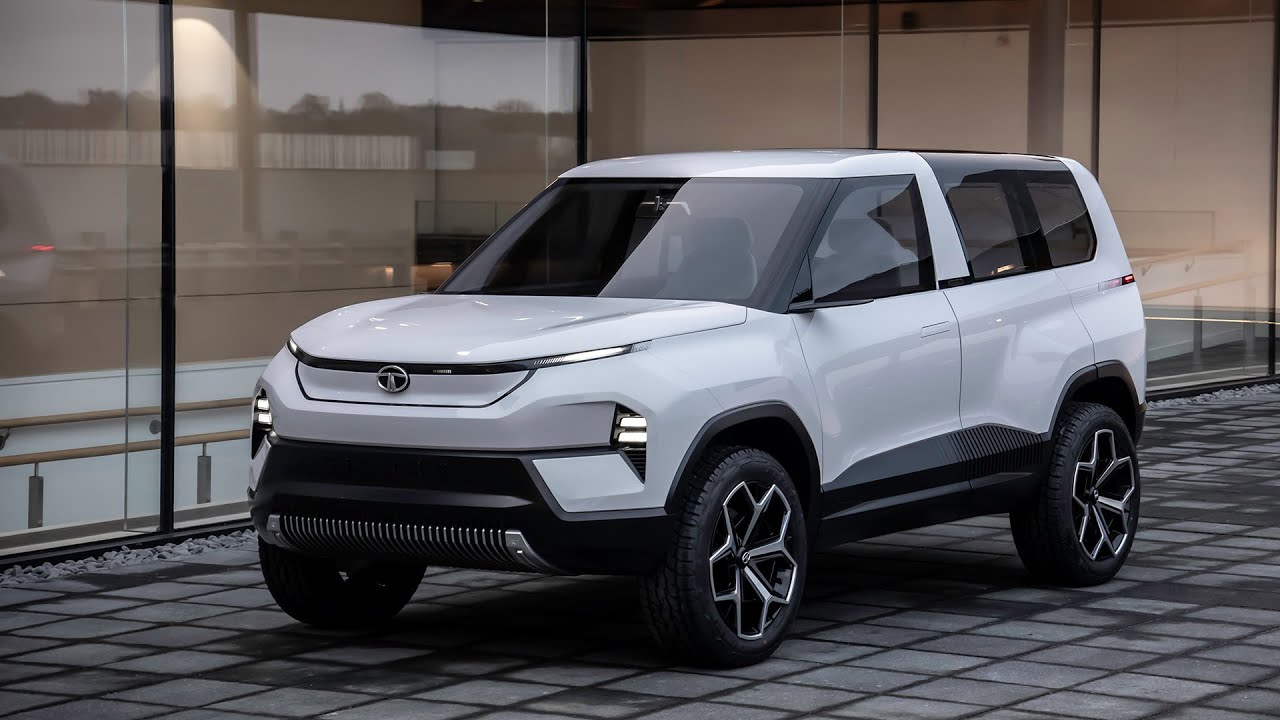 Tata Motors also introduced the Sierra EV, which no one expected. It was also shown in 2020, but the current model looks closer to production. The Sierra EV has been updated and looks quite different from the concept showcased by Tata Motors. It has been brought in 5 door layout. The Sierra EV gets a completely closed grille and a bigger bumper. Both the headlamps are joined by a chrome strip. The Sierra EV gets blacked out C and D pillars and a large glasshouse at the rear. 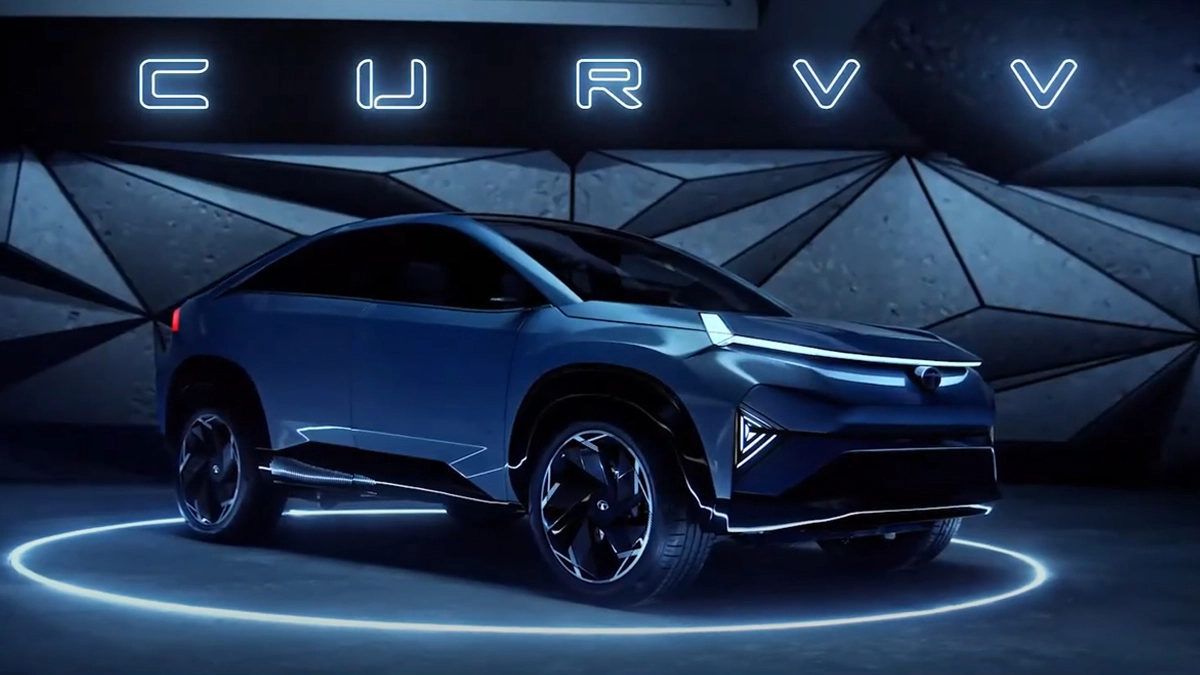 Tata Curvv was first introduced by the company as an electric concept. Now the company has announced to bring it with a turbo-petrol powertrain. It will be brought for sale in the Indian market in 2024. It is the first SUV coupe of its kind. Which reflects the futuristic design of the company. It gets a new-looking grille, sloping-styled boot, and squared wheel arches. The shoulder line is very strong and the body cover is thick. On the inside, it gets a layered dashboard, multiple screens, and sharp design elements. 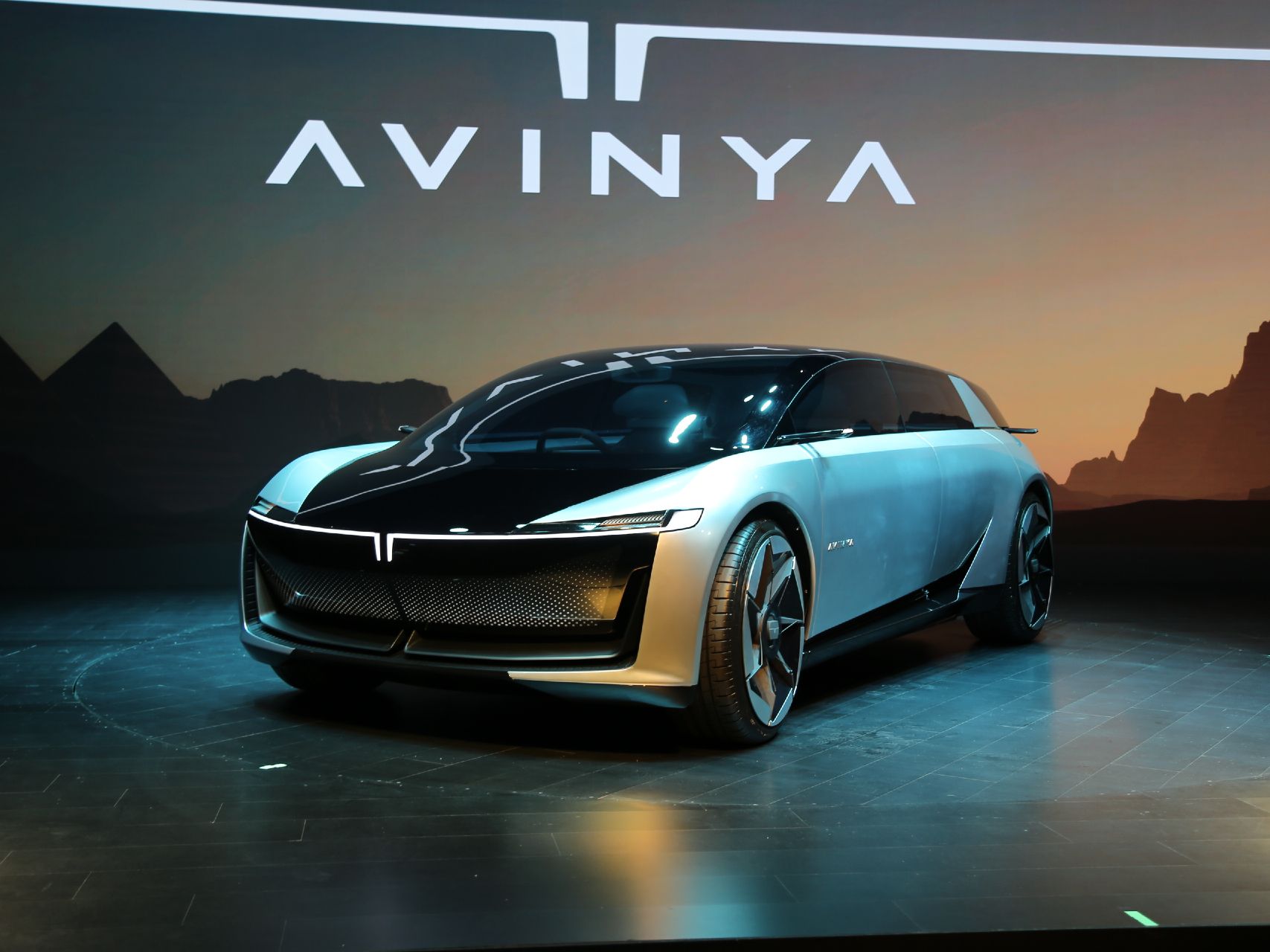 Tata showcased the all-new Avinya concept at the 2023 Auto Expo. It is based on the Gen3 platform. It will offer a range of at least 500 km with its Born Electric platform. Tata has confirmed that the car will be launched in 2025. However, no further details have been shared on the vehicle.

Tata Motors also introduced CNG versions of two of its popular models – the Altroz hatchback and the punch mini SUV. The company has not yet disclosed the information about the launch of Tata Altroz CNG and Punch CNG. The Tata Altroz CNG should be offered with the 1.2-liter turbocharged petrol engine. While the Punch CNG will get a 1.2-liter 3-cylinder Revotron petrol engine.

HIGHLIGHTS Suzuki may launch its first electric scooter in India in 2025  The company will introduce eight new electric two-wheelers by 2030 and believes...
Read more

There are many apps to make the phone smart. Most people use Android phones. There are many such apps available on the Google Play...
Read more