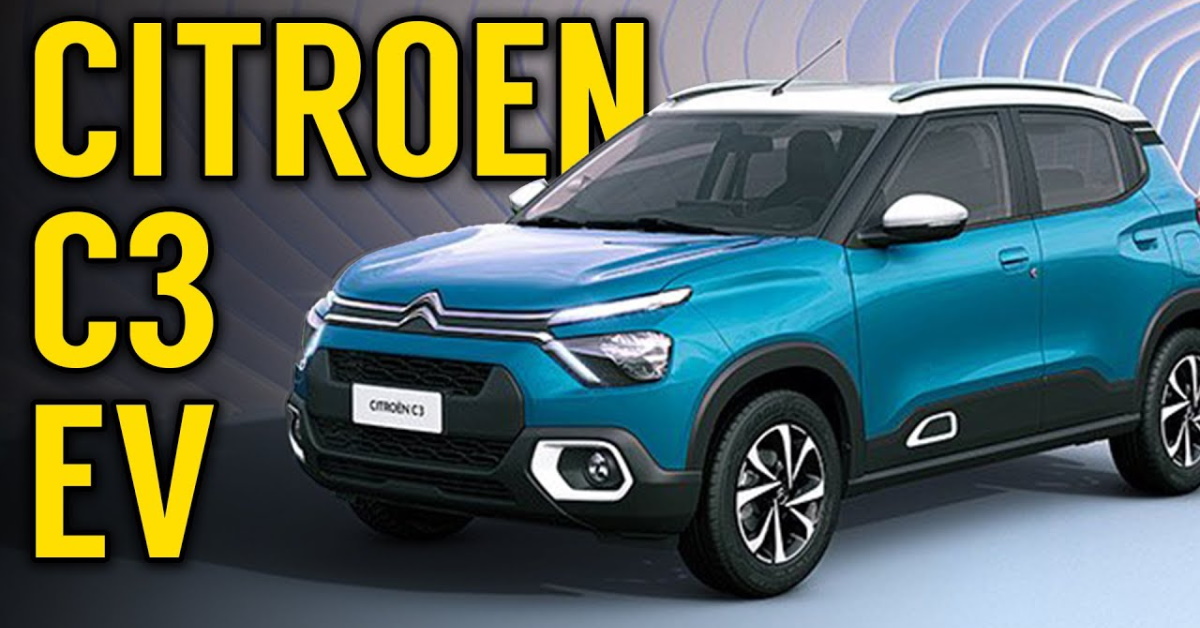 Citroen eC3 Electric Car: The Indian electric car market is growing rapidly. Now slowly cheap electric cars are also coming in the market. Last year, Tata Motors launched the Tiago EV, which is currently the cheapest electric car in the country. Several new affordable electric cars are going to be launched in India in the coming times, one of them being the Citroën eC3. It is to be launched in February 2023. However, before this, the company unveiled the car. Its booking will start from 22 January. Citroën has given a 29.2kWh battery pack in its EC3. The company claims that this car will offer a range of up to 320 km. 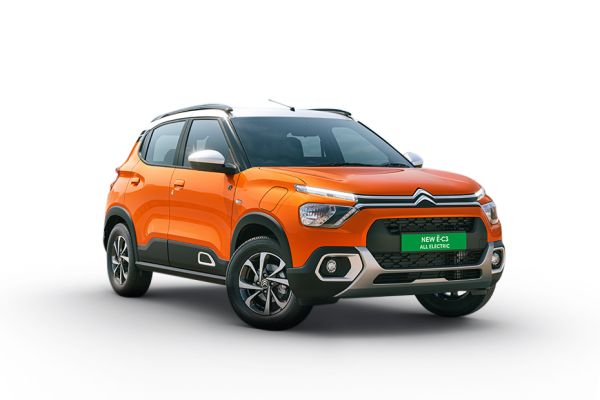 The electric motor of the eC3 produces 57PS of power and 143Nm of torque output. This car can achieve a speed of 0 to 60 kmph in just 6.8 seconds. The top speed of the electric hatchback is 107 kmph. The DC fast charger charges the battery pack from 10 to 80 percent in 57 minutes. It takes 10.5 hours to charge from 10 percent to 100 percent using a 15A power socket. Its charging port is under the flap on the front right fender. Significantly, the eC3 will get the same features as the regular C3. 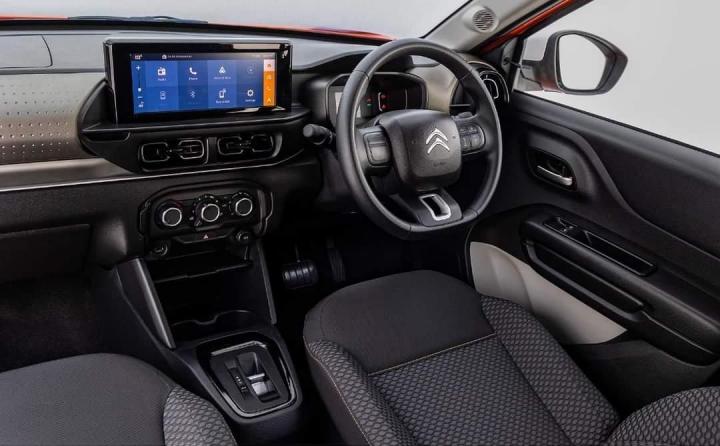 It gets manual AC, a digital instrument cluster, and a large 10-inch infotainment touchscreen with wireless Android Auto and Apple CarPlay. The Citroën EV has a boot space of 315 liters, below it is the spare wheel like the ICE model. Like the regular C3, the eC3 will be available in two variants – Live and Feel. It will be offered a host of customization options and accessories, including three curated Style Packs with 47 unique features. The starting price of the eC3 electric hatchback is expected to be Rs. 8.99 lakh (ex-showroom).