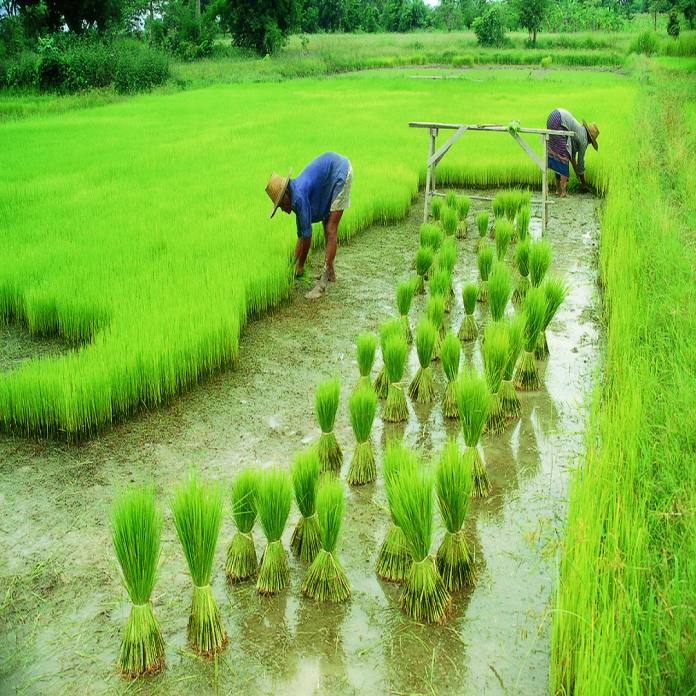 Among the ongoing farmers’ protest against the three new farm laws, the government may give more money to farmers through the PM-Kisan cash support scheme. The offer is likely to be declared in the annual budget, scheduled for February 1. The government wants to convey a clear message to the farmers that the income support scheme is the answer for farm distress, a top financial official indicates.

“The government has received many recommendations about farm sectors, including a hike in the current annual amount under the PM-Kisan scheme. Despite the revenue demand, the government is very positive about this proposal,” a top finance official said on the condition of anonymity.

The Pradhan Mantri Kisan Samman Nidhi Yojana (PM-Kisan Yojana) is a government scheme through which, all small and marginal farmers are named to receive Rs 6,000 per year as the least income support. Under the PM-Kisan scheme, all landholding farmers’ families shall be provided with a financial benefit of Rs. 6000 per annum per family owing in three equal installments of Rs. 2000 each, every four months.

The scheme describes a family as a husband, wife, and minor children, and the amount of Rs 2,000 is directly transferred to the bank accounts of the farmers or farmers’ families.

ALSO CHECK: Get a tremendous discount with Tata Cliq Coupons and Mamaearth Coupons

The government has allotted more than half of the Agriculture Ministry’s budget to the ambitious income support scheme, in the last budget. The government allotted Rs 1.42 lakh crore for the Agriculture Ministry, with Rs 75,000 crore for the PM-Kisan scheme only. The allotted amount in the financial year-2021 is about 30 percent higher than the financial year 2020’s revised budget, essentially due to the PM-Kisan Scheme. During the budget of the financial year 2020, under this scheme, the same amount of Rs 75,000 crore was allocated, but later this amount was changed to 54,370 crores.

The government has paid six installments under the PM-Kisan scheme and the seventh installment which began from December 1 (December 2020-March 2021) is underway. More than 11 crore farmers have been profited through this income scheme as of January 24, nearly 21 percent lower than targeted numbers (14.5 crores), government data shows.

PM-Kisan is a central government scheme started in December 2018 to help farmers to acquire agricultural information like fertilizers and seeds. Originally, this scheme was only for small and marginal farmers who own up to two hectares of land.

Later on, it developed (June 2019) to cover all eligible farmer families across the country irrespective of the size of their landholdings. However, the institutional landholders, employees of state and central government, taxpayers, doctors, engineers, and lawyers, who are also involved in farming, are not eligible for the PM Kisan scheme.

In line with the central Government’s PM-Kisan scheme, some states have also started income and investment support schemes rather than loan waivers. For instance, Telangana has begun the Rythu Bandhu scheme from Kharif season 2018 to present investment support of Rs 4,000 per acre per season (for two seasons) to all farmers for the purchase of fertilizers and seeds.

The plan of a cash payment or Universal Basic Income (UBI) made to Indian citizens comes from the 2016-17 Economic Survey. Arvind Subramanian, the then government’s chief economic adviser proposed Rs 7,620 per year to 75 percent of the people as an alternative to the various social welfare schemes essentially recycling funds from around 950 existing welfare schemes.