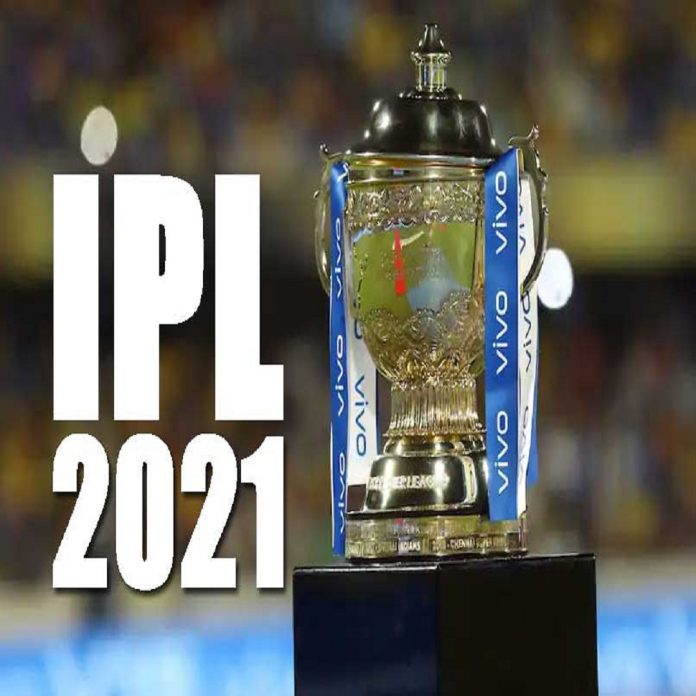 The VIVO IPL 2021 on Sunday will start from April 9 to May 30 at six venues with no team going to play at home, its Governing Council declared on Sunday.

Despite the COVID-19 wave, Mumbai has been selected as one of the host cities and the tournament will be kept behind closed doors at least in the beginning phase of the tournament.

The other venues are Ahmedabad, Bengaluru, Chennai, Delhi, and Kolkata. The Narendra Modi Stadium in Ahmedabad will host the final on May 30 as well as the play-offs.

The season will start on 9 April 2021 in Chennai where defending champions Mumbai Indians will take on Royal Challengers Bangalore as the IPL 2021 opener.

The World’s Largest Cricket Stadium, which has been freshly named Narendra Modi Stadium in Ahmedabad, will host the playoffs as well as the final on 30 May 2021.

Every team is set to play at four venues during the league stage. Out of the 56 league matches, Chennai, Mumbai, Kolkata & Bengaluru will host 10 matches each while Ahmedabad and Delhi will host 8 matches each. One of the highlights of this IPL is that all matches will be played at neutral venues, no team will play at their home venue. All teams will play at 4 out of 6 venues during the league stage.

As of Sunday, the BCCI’s declared schedule for the first four weeks till May 6 during which 33 matches will be played and not a single game has been held in Kolkata during the period as there will be an eight-phase state assembly election in Bengal.

“The fixtures of the tournament have been planned in a way that every team will travel only three times during the league stage, thus decreasing commute and minimizing risk.

“The VIVO IPL this year at home will be played behind closed doors, to begin with, and a call on allowing spectators will be taken at a later stage of the tournament,” the statement read further.

The previous edition was played in the UAE between the pandemic but since then the COVID-19 situation has improved drastically in India.

IPL 2022: Away from international cricket… but these players are making a splash in IPL

The month of May is coming to an end in just five days. As the new month begins, there are both big and small...
Read more