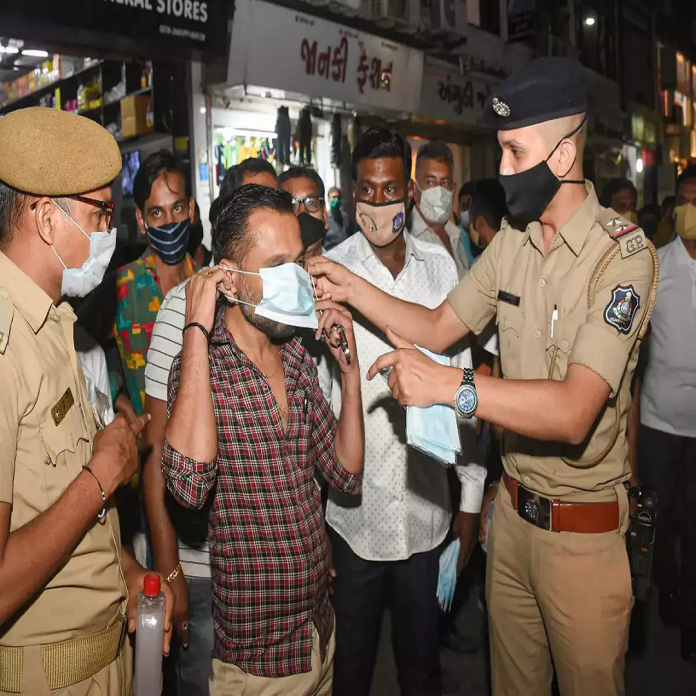 Mumbai: More than two lakh people have been fined due to not wearing face masks in Mumbai from February 20

DCP S Chaitanya the spokesperson of Mumbai police said “The fine of Rs Four crore has been collected from more than two lakh people at various places across the city for not wearing the mask,”

ALSO CHECK: Get a tremendous discount with Nurserylive Coupons and  Fernsnpetals Vouchers

“From which half of the collected fine will directly go to the Brihanmumbai Municipal Corporation (BMC), the remaining amount will be used for the police welfare activities,” he said, adding that the drive would continue.

The state reported its highest one-day rise in Covid-19 cases so far with 5,185 new infections coming to light, which took the caseload in the country’s financial capital to 3,74,611.

While there are 39 active containment zones in the city, including slums and chawls, 432 buildings have been sealed so far after patients were found there, the civic body has said.