Are you planning a Char Dham Yatra? You must have a negative COVID test. 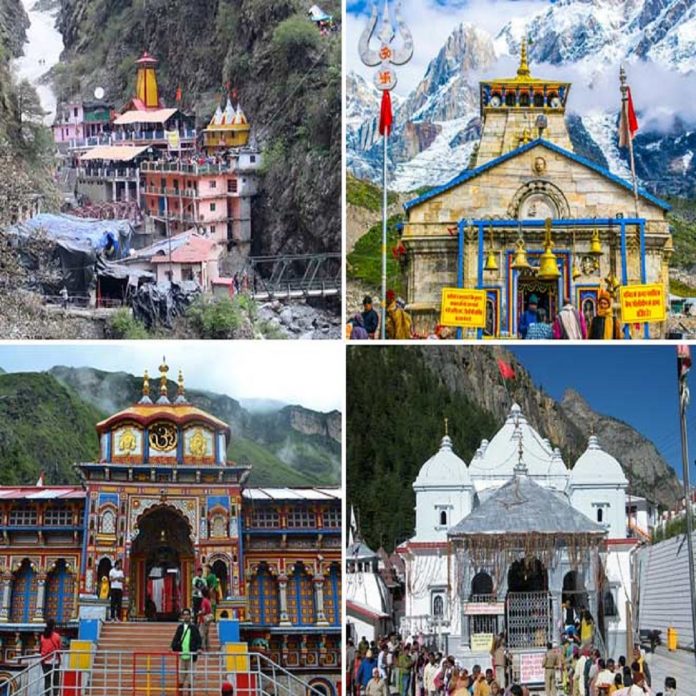 Dehradun, Uttarakhand: If you’re planning to participate in the Char Dham yatra, which begins next month, you should be aware that the Uttarakhand government has made a COVID-19 negative RTPCR report mandatory for pilgrims.

The situation is being evaluated, according to Ravinath Raman, chairman of the Char Dham Devsthanam Board, which manages the yatra, and an SOP will be released soon. Raman, the commissioner of Uttarakhand’s Garhwal division, is quoted in a news daily as saying,”The Char Dham Yatra standard operating procedure will be released shortly, and we’ve agreed to keep it pretty much the same as last year with all precautions,” says the spokesman.

The state government has begun planning ahead of time to contain the pandemic. In 2019, 38 lakh pilgrims visited the shrines; however, only 4.2 lakh will be able to do so in 2020.

The Char Dham yatra’s SOPs are expected to include a number of requirements for visiting the four revered shrines of Kedarnath, Badrinath, Yamunotri, and Gangotri, including the need to register and obtain an e-pass. According to sources, the standard operating procedure may also state that every pilgrim must bring identification and proof of address.

If a natural disaster causes pilgrims to flee, such as landslides or heavy flooding, the length of the yatra may be extended. The state government may also impose a daily limit on the number of pilgrims allowed to visit each shrine.