During FY21, the Atal Pension Yojana will cross 3 crore subscribers. 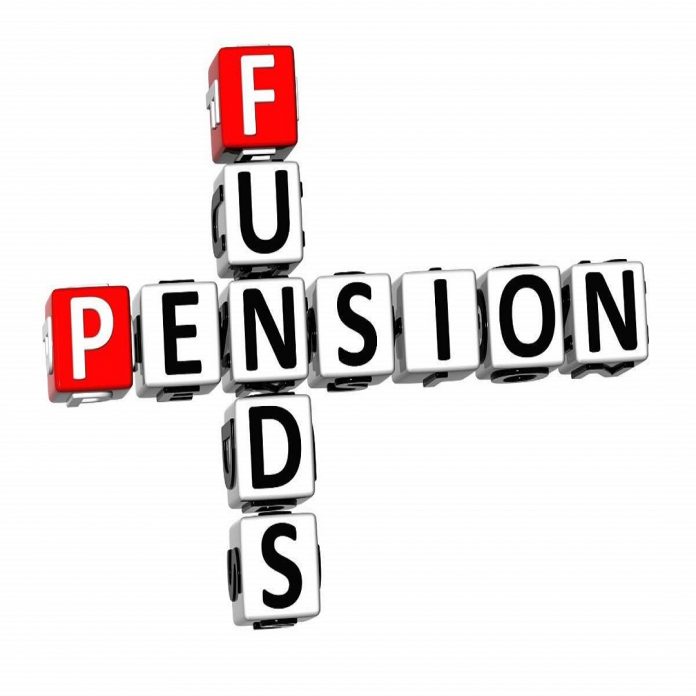 The Atal Pension Yojana (APY) was launched in May 2015, and there are currently 3 crores of subscribers. According to the PFRDA, it took less than six months to enroll 50 lakh, new APY subscribers, taking the total number of APY subscribers to 3 crores from 2.5 crores.