These players and staff have been corona positive in IPL 2021, see the complete list 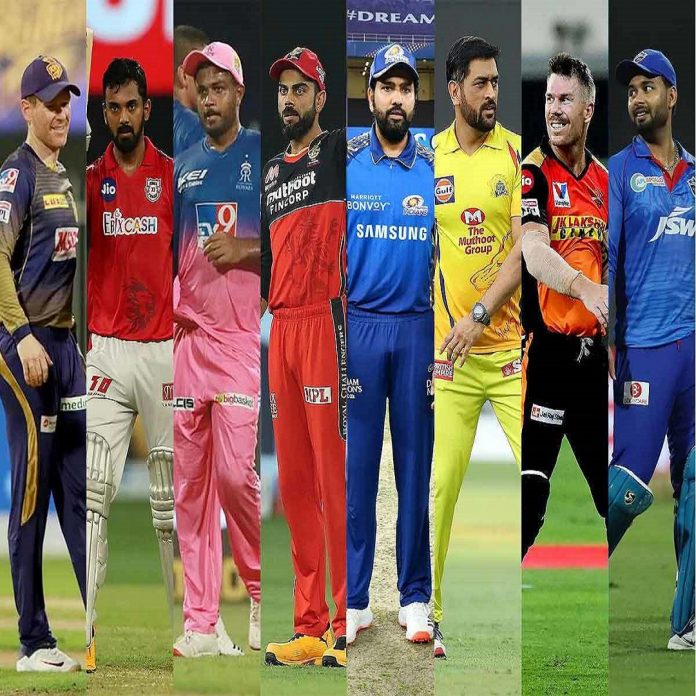 Corona continues to wreak havoc in IPL 2021. For this reason, the entire season of IPL 2021 has been suspended (IPL 2021 Suspended). There were reports of players and members of the teams being consistently positive. Let’s take a look at the players who have been infected with the Coronavirus in the IPL till now

Sunrisers Hyderabad wicket-keeper batsman Wriddhiman Saha Manglawar was found to be Corona positive. These are the latest cases in the IPL to be infected with the coronavirus. As soon as they got infected, the BCCI postponed IPL 2021.

Corona report of Delhi Capitals player Amit Mishra was found positive. After which the news of his hospitalization has been revealed. Delhi Capitals themselves have shared this information with their fans.

CSK batting coach and former Australian veteran batsman Michael Hussey has also been hit by the epidemic. According to a report, three members of CSK were already infected with this virus, after which Hussey’s test has also come positive.

The report of the Coronavirus test by two Kolkata Knight Riders players Varun Chakraborty and Sandeep Warrier was found positive. After which the match between KKR and RCB was postponed.

RCB’s all-rounder Daniel Symes was the second player to be infected with his team. Sames first test negative arrived in Chennai on 3rd April, but later on 2nd April, he was found infected with this virus in the second test.

Mumbai Indians wicketkeeping coach Kiran More was placed in quarantine on 6 April after being found infected with the coronavirus. However, they too were cured later.

The Delhi Capitals fast bowler left India in the middle of the series in early April and came to India. After which this bowler was found positive in the Covid Test.

Akshar Patel was the second player to be hit by Corona from Delhi Capitals. Akshar was infected with the Coronavirus on 28 March. However, he later recovered and joined the team.

Virat Kohli’s team RCB opener Devdutt Padikkal was found positive on March 22, even before the start of the IPL. After this, he was quarantined in his own house.

KKR’s opening batsman Nitish Rana fell prey to Corona even before the start of the IPL. However, after recovering in a few days, he joined the team back.

According to the expert, the new Omicron sub-version already exists and has been found in around 10 Indian states, reported IANS. An Israeli health expert...
Read more