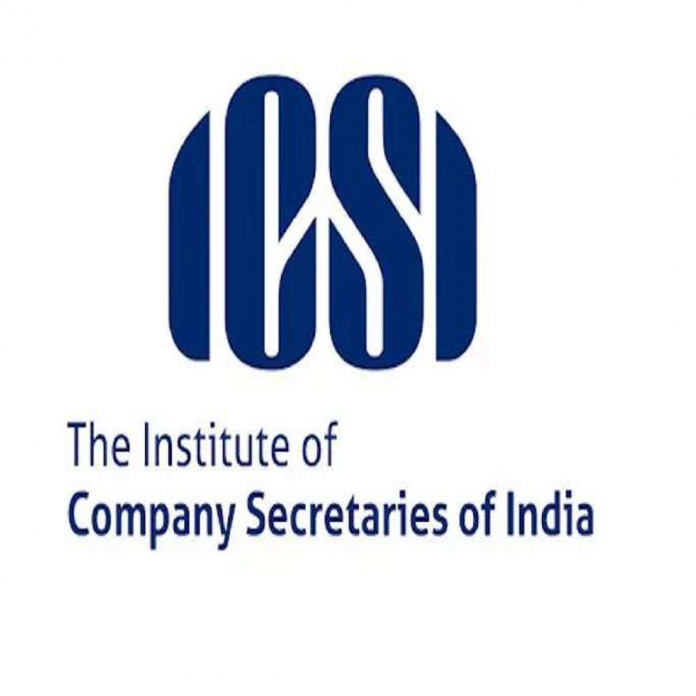 ICSI CS Exam 2021 Postponed: In view of the uncontrolled corona epidemic across the country, the Institute of Company Secretaries of India (ICSI) has announced the postponement of the Company Secretary (CS) recruitment exam 2021. CS Foundation, Executive and Professional exams have been postponed due to Covid19. The examinations were to be held from June 01 to June 10, 2021. The new dates of the examination will be released after reviewing the status of the epidemic.

Earlier on 22 April, the Institute of Company Secretaries of India had announced that CS June 2021 exam would be conducted as per schedule, however, any other decision could be taken in the interest of students, given the situation. The institute has now decided to postpone the examinations.