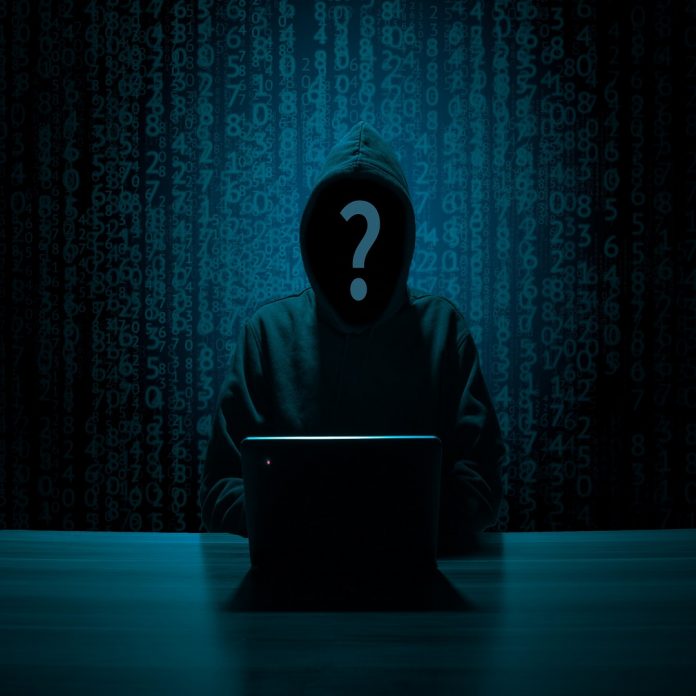 Although social media platforms take care of foolproof security, the world’s largest social media platform Facebook’s photo-sharing app Instagram found a bug that could give hackers access to someone’s private photos. This bug was caught by an Indian hacker, after which Facebook has honored him with a hefty amount of 22 lakhs.

What was the mistake?

Indian hacker Mayur Fartade is a resident of Solapur, who has learned computer language. In a detailed post, the hacker has informed that ‘The attacker can store photos and videos. At the same time, the data of the users could be read easily. In the blog post, the hacker further explained that an attacker can easily regenerate valid CDN URLs from archive stories and posts. At the same time, with the help of brute-forcing media ID, the attacker could store anyone’s information. That is, after collecting all the information from Instagram, this attacker could also hack your Facebook account.

This was disclosed by Fartade under Facebook’s Big Bounty program on 16 April, after which on 19 April he got information from Facebook. Immediately Facebook asked Mayur to give complete information related to it on the social media platform. After verifying all the information, on April 29, Facebook fixed this bug. Facebook gave 22 lakh rupees as a reward for this on June 12.

Share
Facebook
Twitter
Pinterest
WhatsApp
Linkedin
Telegram
Previous articleThose who get Covaxin can also get permission to go abroad, WHO accepts EOI
Next articleTCS, Infosys, Wipro, and HCL are preparing for massive layoffs! According to the estimate, 30 lakh people will be employed by 2022.

Neha Malik: Neha Malik wore a deep neck dress and struck a super hot pose, which will not be visible in photos.

Neha Malik: The actress updates her fans on her new look almost daily. This time, the actress's new look has taken everyone by surprise. Patna:...
Read more

At the age of 41, Riya Sen wore a deep-necked dress to a photoshoot.

New Delhi: Actress Riya Sen, who moved to Bollywood from the South, is no longer concerned with her identity. She has been making headlines...
Read more

Facebook COO Resignation: Facebook's COO Sheryl Sandberg has told in one of her Facebook posts that she is now going to work for the...
Read more